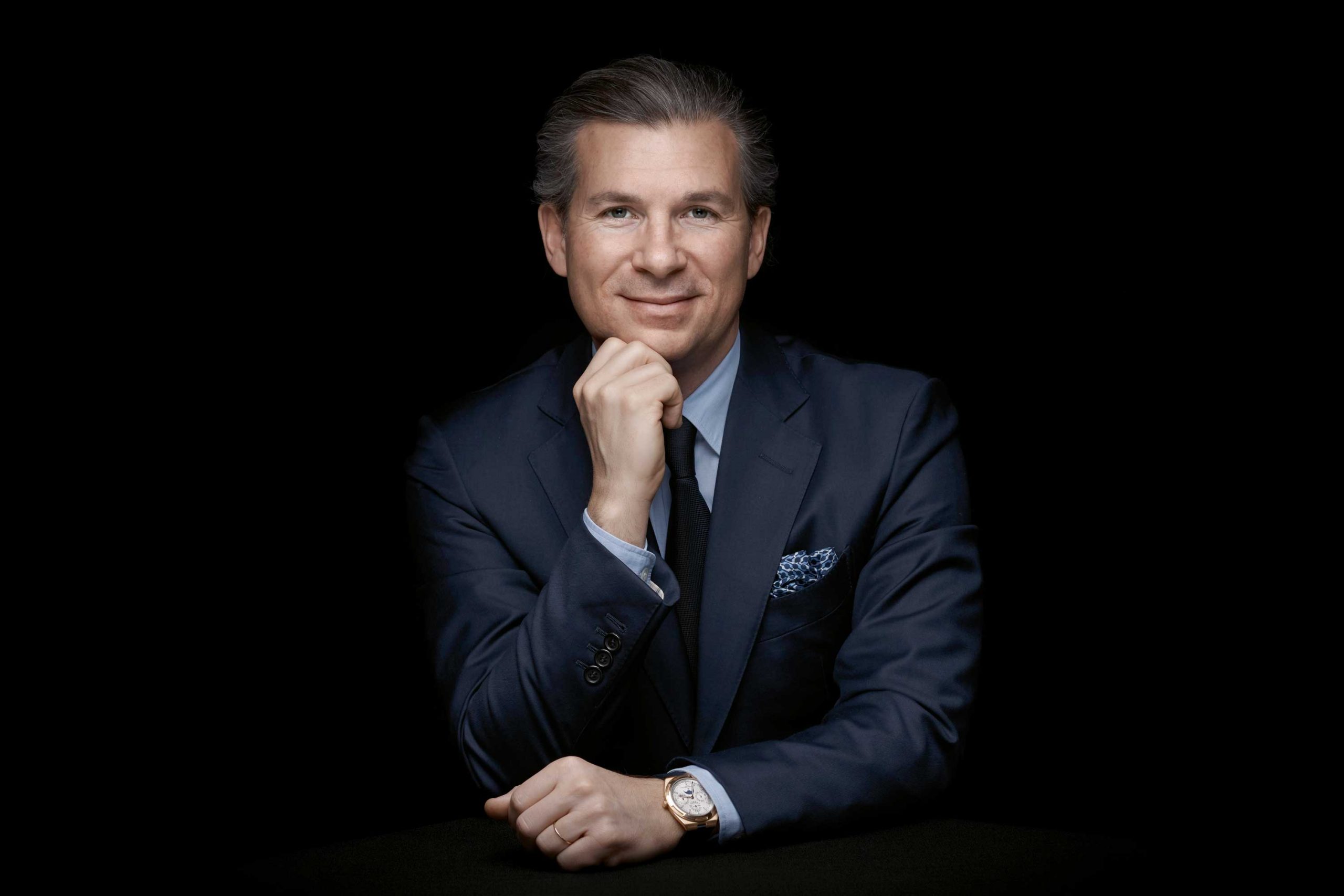 During my time with him, I discovered that he had spent the majority of his professional life in Asia, that he is fluent in Mandarin, and that he and I are united by a huge love for Cartier, where he was previously based, and a great deal of admiration for what its current CEO Cyrille Vigneron has achieved. We also both admire what Nicolas Bos has done with Van Cleef & Arpels. I learned that Ferla has a great sensitivity to “product design,” but, most of all, that he is an incredible team builder, leader and strategist. So much so that he could be giving a PhD level course in the fundamentals of being a CEO of a luxury watch brand. Here, then, is the conversation I had the pleasure of having with him…

Louis, please tell me about the guiding principles for you when you took the helm of Vacheron Constantin.

When I joined Vacheron six years ago, there were a few principles that we imposed upon ourselves. The first thing we said was, we are going to establish a very clear vision of what we want to accomplish. Then, we had to clearly articulate that vision so that everyone could understand and embrace what we wanted to achieve. In this situation, we have to even over- communicate the vision, because there will always be some people that don’t fully understand it, which is normal.

The next thing we had to recognize was that we couldn’t do everything at once. Instead, we had to focus on achieving the most important goals first, which meant that we had to pick our priorities. We had to say no to a lot of things — many of which were good ideas but were not the most urgent priorities — so that we could focus on executing the things we had to do very well.

It is much easier to say yes than it is to say no. We had to say “no” to a lot of people. This was particularly difficult, as often the people we were saying “no” to were talented colleagues. But for the first three years, it was clear we had to work on the very fundamentals of the brand. We had to identify what Vacheron stands for. And also, we had to create a commercial base that would give us the opportunity to enact the change we want, but step by step.

Once you established the plan and focused on the immediate steps, what was next?

The second principle we established is what I like to call a “qualitative approach.” This means that even though we are very selective, even though we do things step by step, when we do anything, we must execute it in the most qualitative way possible and at the highest level. That principle is guiding us six years later in the right way.

We want to be discerning and make smart choices in terms of what we do, but we want to do them very, very well. We don’t do events every year, but when we do them, for example, to launch the Fiftysix collection and celebrate our partnership with Abbey Road Studios, or with this launch at the Louvre for our Métiers d’Art collection, we do it at the very highest level imaginable. To close the Louvre and have a private guided tour of the artworks that inspired our Tribute to Great Civilizations is a once-in-a-lifetime experience for our guests. To have dinner underneath I.M. Pei’s pyramid at the Louvre is a dream for most people. But that is what I mean — a qualitative approach.