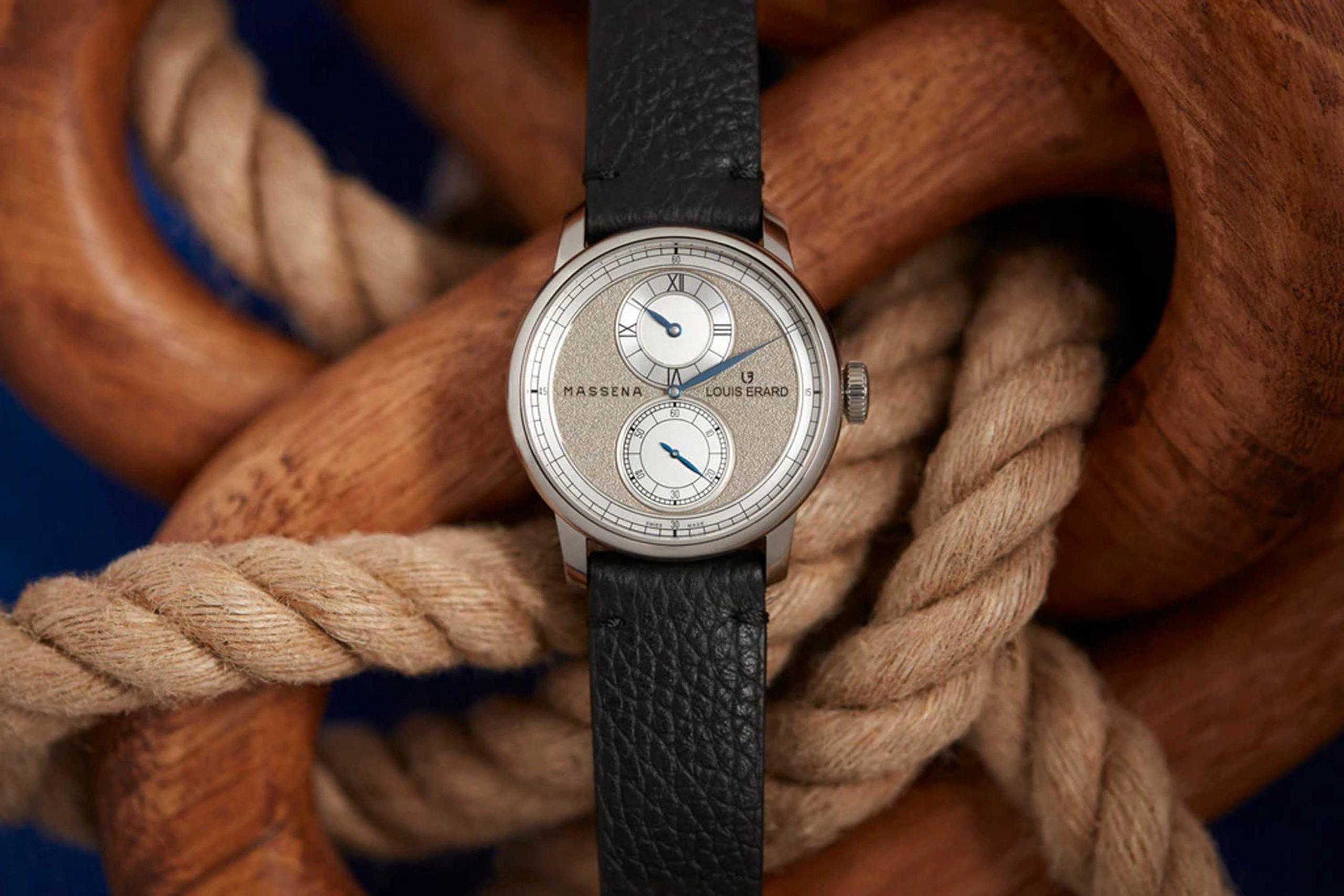 The Jura mountains has seen the rise of many powerful watchmaking companies, and Louis Erard has been a part of that story since selling their first watch in 1931. It began as a watchmaking school in 1929 and was sold and moved to Le Noirmont in 1991. In late 2019, Louis Erard under the direction of industry veteran, Manuel Emch, came to market with a new vision and a compelling product — collaborations with revered watchmakers and designers offered under USD 4,000. Past collaborations included Vianney Halter, Alain Silberstein and Paris-based vintage watch customizer, seconde/seconde/.

William Massena grew up in Switzerland surrounded by some of the most elite watchmaking giants in the world. He found a passion for collecting watches early in his life — he has an Omega that was a gift from his mother at only six years old — that turned into a career in and around the watchmaking industry. He made his name as managing director for TimeZone Forums, CEO of auction house Antiquorum, and lately collaborating with independent brands under Massena LAB.

In Conversation with Matthias Breschan, CEO of Longines

For The Wild Ones

Five Watches Under $5,000: Some Of The Best-Priced Pieces From Watches And Wonders From Tudor, Montblanc, TAG Heuer, Baume & Mercier, And Oris