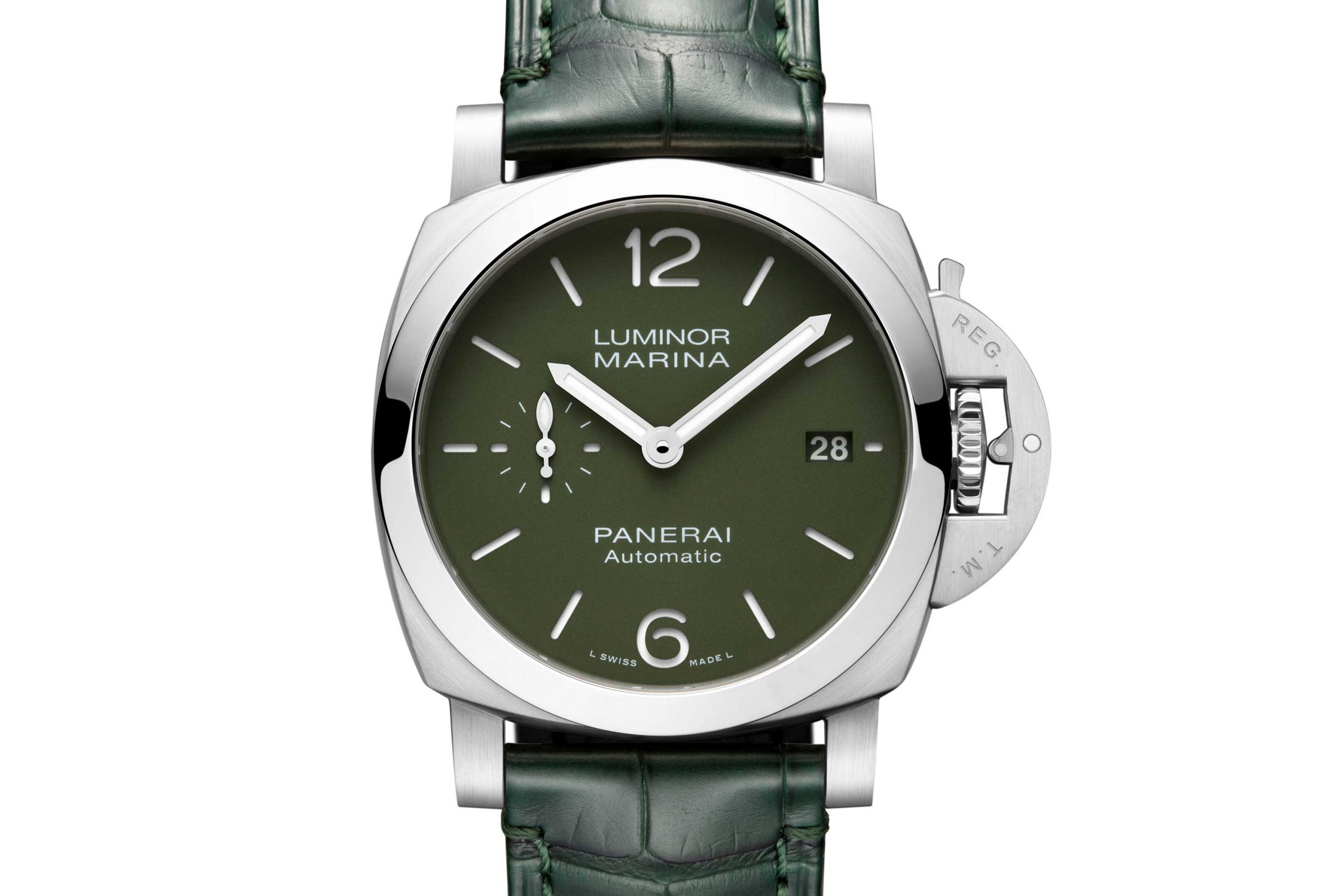 Panerai has a reputation for high quality watchmaking going all the way back to the day Giovanni Panerai opened his first workshop in Florence in 1860. He also opened the city’s very first watchmaking school, proving his interest in growing the presence of great Italian watchmakers in the industry.

Panerai’s grandson, Guido Panerai, invented a new kind of gun sight using radium in 1915 and extended the company’s relationship with the Royal Italian Navy, the Regia Marina, to became their official supplier for technical equipment and instruments. Between 1935 and 1970, Panerai delivered around 1,600 of their wrist-worn diving instruments and most of them were to the Italian Marina Militare. They would go on to produce a model for the Egyptian Navy in 1956.

Panerai found great success throughout their history of providing watches and instruments to military units before finding more mainstream clientele in the civilian markets of the 1950s.

Jean-Marc Pontroué, CEO of Panerai, noted, “Everything about the look and design of our watches, both in their first iteration back in 1930, but also today, speaks of boldness and innovation. For many, the name has also come to represent a community. Panerai is a brand that has always inspired adventure, daring, and an important historical connection to Italy and the sea.”

Devil’s in the Details: Macro Details by @Horomariobro