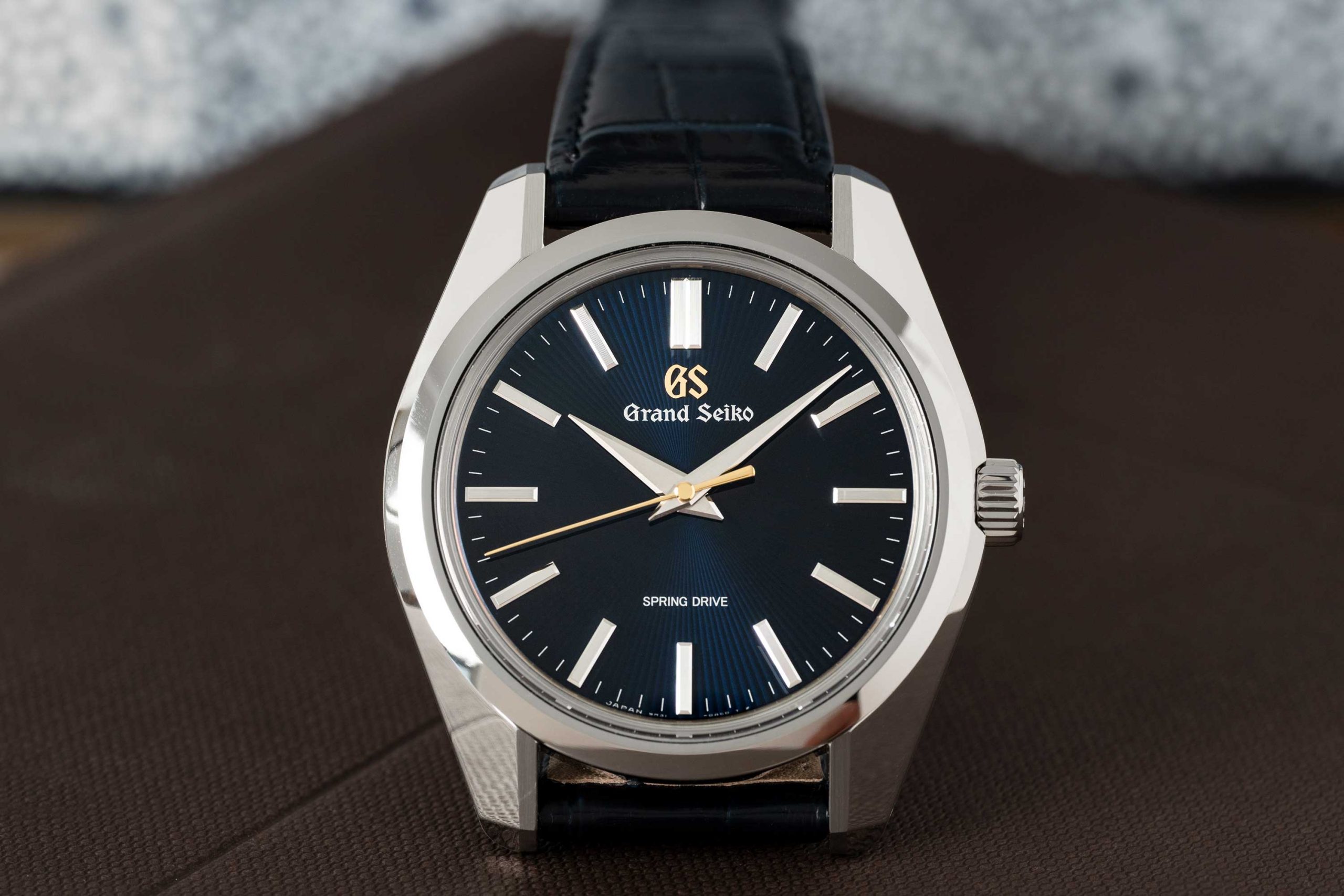 The soaring popularity of Grand Seiko is undeniable. Offering timepieces that combine traditional watchmaking with modern technology, Grand Seiko is continually garnering new fans. Besides unique and technically advanced movements, the brand also entices collectors with an increasing array of dial aesthetics. In light of this, Grand Seiko has been gradually expanding and just announced a new headquarters in the Asia-Pacific region.

On 1 October 2022, Seiko Watch Corporation will commence operations of Grand Seiko Asia-Pacific Private Limited, a new company that will be headquartered in Singapore.

Grand Seiko Asia-Pacific Private Limited is the third such company dedicated exclusively to the marketing and sales of Grand Seiko, after Grand Seiko Corporation of America and Grand Seiko Europe, S.A.S., and will be a joint venture between Seiko Watch Corporation and Thong Sia (Far East) Company Limited.

In a statement, Seiko Watch Corporation remarked that “Grand Seiko Asia-Pacific will bring decision-making about the implementation of the brand’s strategy closer to the market and allow Seiko Watch Corporation to increase its marketing investment in the brand,” and that Grand Seiko will also be opening a dedicated boutique in Marina Bay Sands soon.