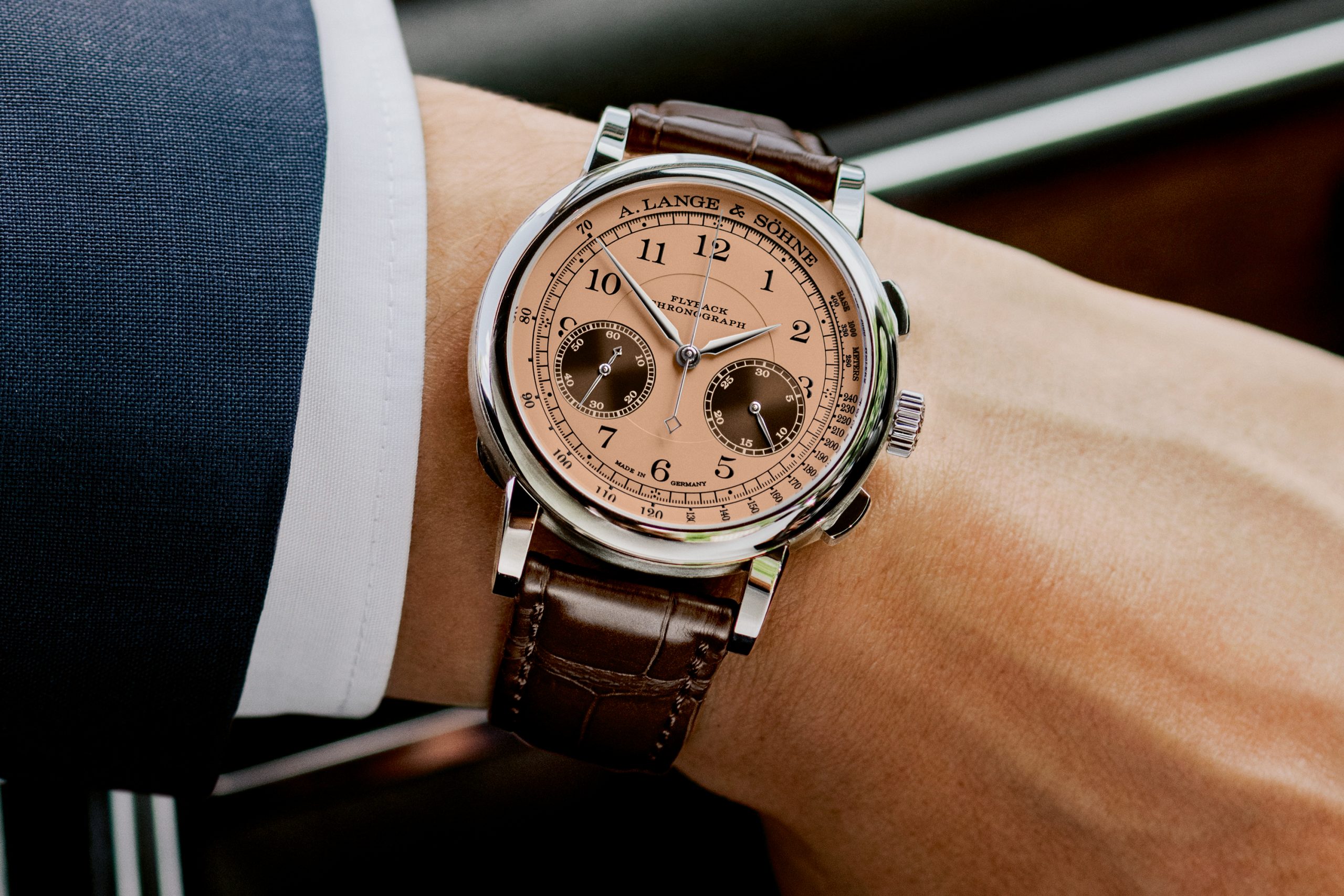 Indeed, Lange is a watch brand with an incredible story. Ferdinand Lange was a driven man who was given the opportunity by his foster family to study with the masters at the Technischen Bildungsanstalt of Dresden. He worked with a master clockmaker, Johann Christian Friedrich Gutkaes of the famous Five-Minute Clock at Dresden’s Semperoper and completed his apprenticeship with honors in 1835. His journeyman years would take him to France, England and Switzerland and give him the chance to work with several well-known watchmakers.

He dreamed of returning to Saxony and building a watchmaking industry to rival that of the Swiss masters. In 1841, he returned to Dresden and applied to the government for a business license in an economically depressed region, “Erzgebirge” in Glashütte. In the years that followed, he worked tirelessly to realize his dream with his watch company, A. Lange & Cie., and he applied all that he’d learned to building a fledgling watch industry.

In addition to his own work, Lange took on a team of 15 apprentices to learn the business of watchmaking and encouraged them to establish their own firms in the area. It wasn’t long before Glashütte was home to a cluster of manufacturers. Lange even served as mayor of Glashütte for 18 years.

By 1868, Lange had seven children and the eldest, Richard, had joined the enterprise and prompted the name change to A. Lange & Söhne (A. Lange & Sons). The company would experience many ups and downs through the nearly two centuries that followed, including the turmoil and shortages of World War II and the destruction of the main production building on the last day of World War II in Europe, May 8, 1945.

After many years of dissolution when the government seized and merged watch companies to form VEB Glashütter Uhrenbetriebe, Ferdinand Lange’s great- grandson, Walter Lange, with the help of Günter Blümlein, re-established the brand in 1990 and led the company into a new era of Saxony watchmaking success.