Evolution of the Oris Divers Sixty-Five 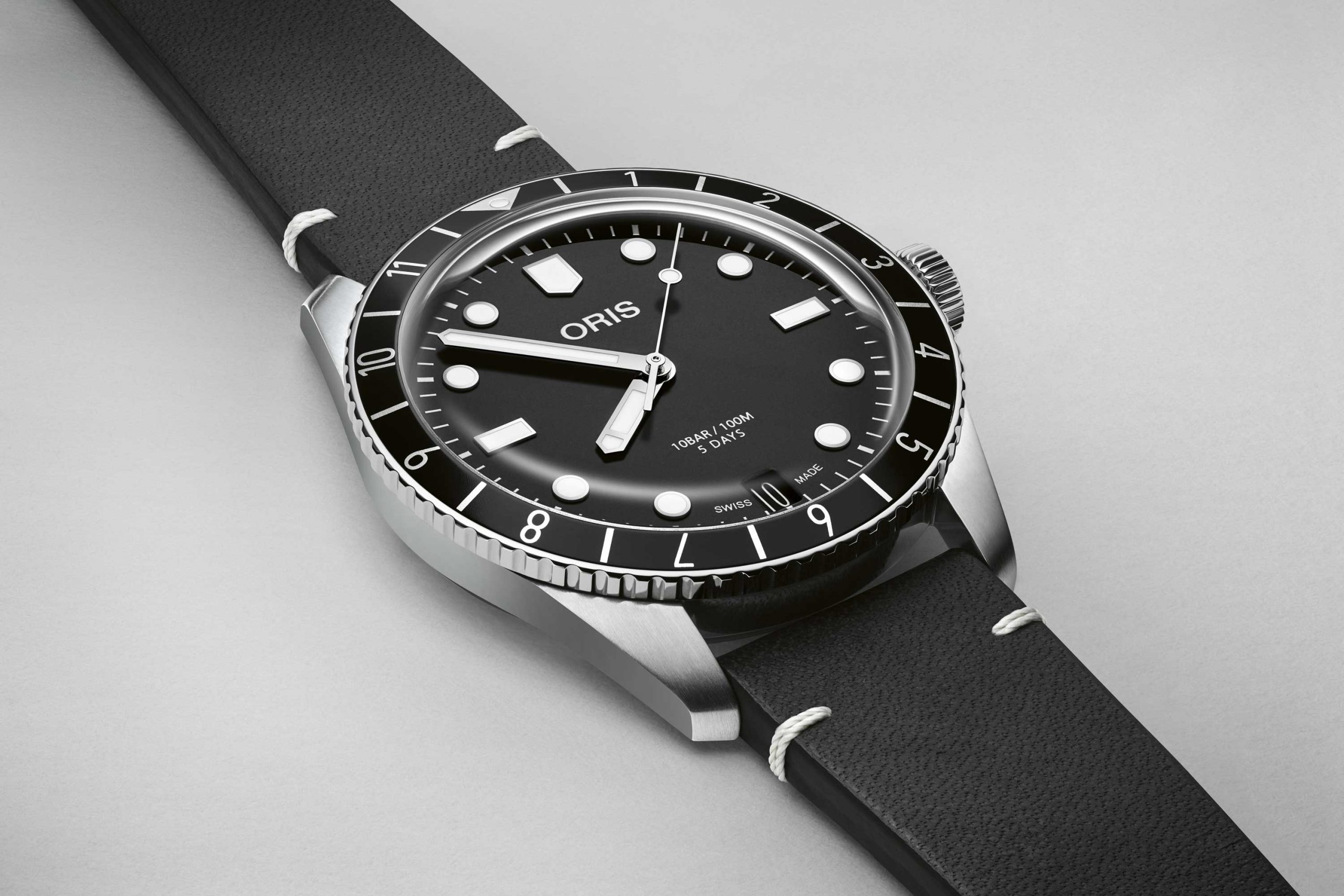 Geneva Watch Days has become one of the most important events on the watchmaking calendar, and Revolution has all the latest news and releases. Find our expert coverage and more here on the site, on Instagram and Youtube.

Today, the Oris Divers Sixty-Five stands out as one of the most successful collections in recent years, a retro re-edition that became so much more. I distinctly remember the first time I heard about the Divers Sixty-Five, it was Baselworld 2015, and I had just run into Jason Heaton; watch journalist, diver and all-round great guy. As is the custom at this sort of watch fair meetup, “What have you liked?” is the second or third question asked. I expected Jason to expound his love of the latest technical underwater instrument. Instead, he waxed passionate for an odd little Oris with a funky dial design. It was, of course, the first iteration of the Divers Sixty-Five. At the time it seemed like a cool oddity — little did we suspect just how important this model would be for Oris.

Michael Meier, regional director for Oris, might have had a suspicion of just how popular the Divers Sixty-Five would become. When asked about the collection’s vintage charms, he noted: “The Sixty-Five has its roots firmly in the sixties when we first launched it. We brought it back as a vintage-inspired model and it has since evolved from there.” Evolved is one way of putting it; exploded would perhaps be a more accurate description.

In the years following that initial launch, we saw a steady stream of new versions, each addition gradually refining the premise and the proposition of the new watch with an old soul. We got new dials, new sizes, a tweaked case design and eventually new materials. Somewhere along the way, the watch which started life as a bit of an oddity came to represent not just one of the strongest value propositions in its price point, but also a dominant player that had everything needed to become a force in its own right. So effective is the Sixty-Five’s charm offensive that today, ownership of this versatile performer is something of a rite of passage.