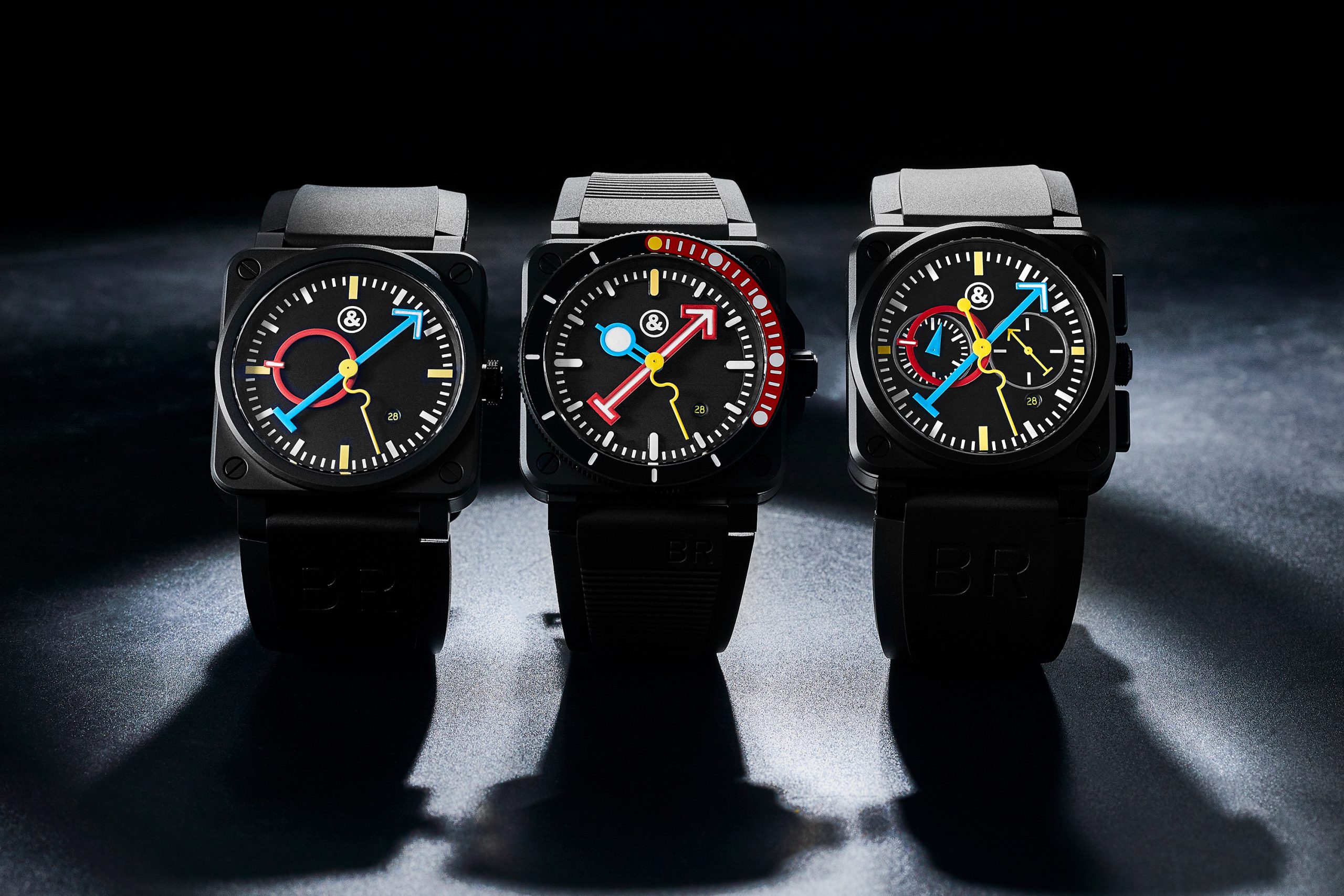 Not to be dissuaded, I replied that some of the greatest albums ever recorded are the result of musicians with very distinct and even contrasting styles. Indeed, it is the dynamic tension between them that results in something truly transcendent. I used Johnny Hartman and John Coltrane’s historic studio album from 1963 as my primary example (though Jay-Z and Linkin Park’s 2004 masterpiece Collision Course also comes to mind). The collaboration between Hartman, the king of ballads, and Coltrane, the maestro of cool jazz, resulted in one of the greatest works of American music. As Rosillo was a huge fan of this same album, he replied with a smile, “Now I understand. But we have to see if Alain and Bruno can get along artistically.”

Cut to a few months later at the stunning restaurant in Paris’ Saint James, a hotel and private club also known as Rosillo’s second living room, for the very first time, two of horology’s greatest designers met each other. It was extraordinary to see how quickly and immediately they became friends. Over the course of the meal, Rosillo and I quietly marveled as the pair began sketching the blueprint of the collaboration.

Says Silberstein, “It was Bruno’s idea to take the very essence of each of our design languages and pare it down to its barest elements. Because of this, we immediately decided to make the three watches in black ceramic because of the purity of the black case and dial, which would serve as a canvas for the primary colors of my hands. For me, this was perfect because I had always made black watches in the past but never in ceramic, which is the only truly scratch-resistant material. I was delighted that I would finally have my ceramic watch.”