Ian Skellern made an interesting discovery recently: while watching television one evening, he spied a Kudoke Real Skeleton in a very unlikely place. It popped up in a feature film called Last Looks starring Charlie Hunnam and Mel Gibson fully unannounced and even played a pivotal role. You can see his discovery for yourself in Kudoke Real Skeleton Stars In ‘Last Looks’ Feature Film Alongside Charlie Hunnam And Mel Gibson. 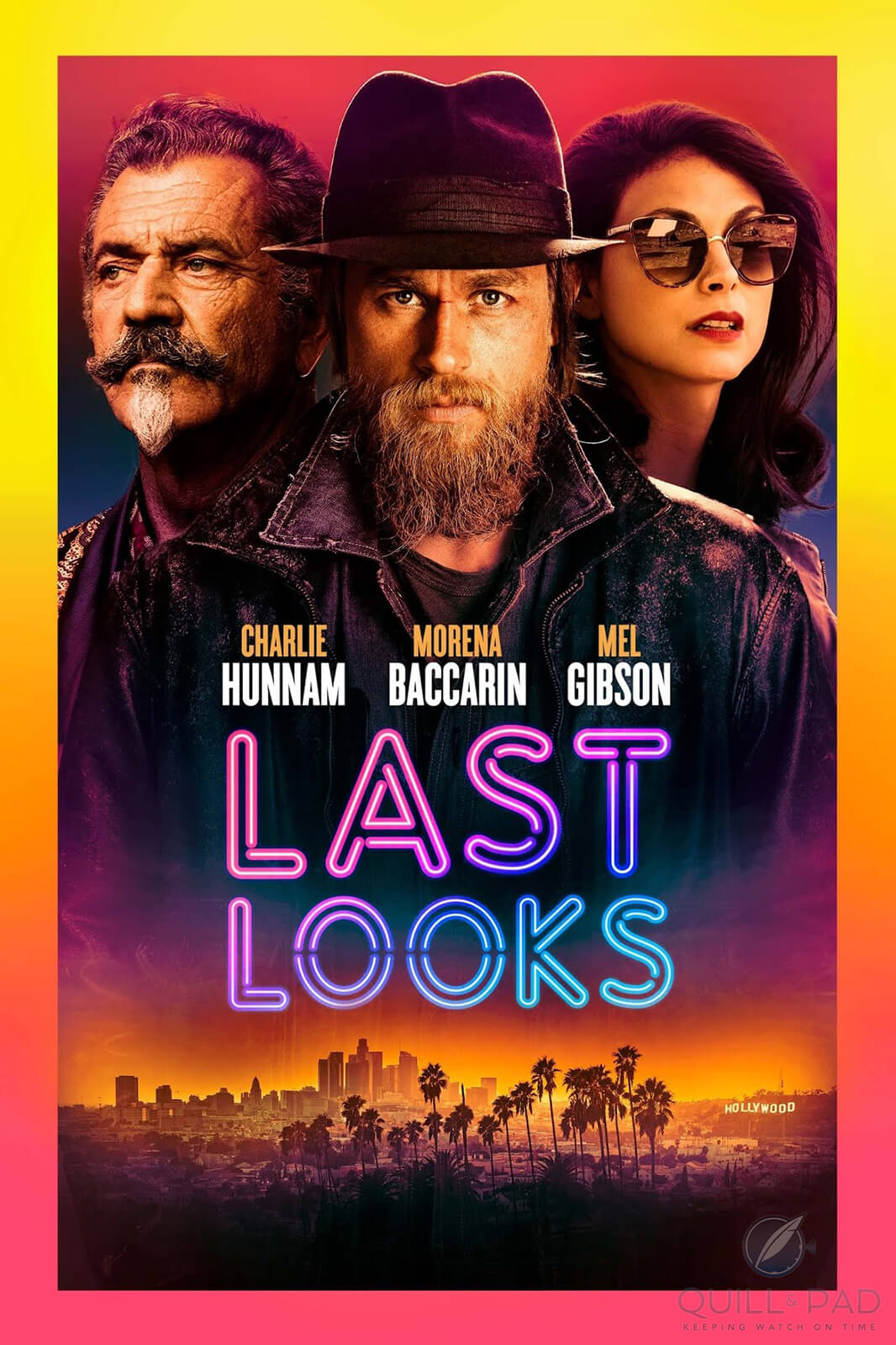 Now this famous watch is heading to auction, and Ev and Stefan Kudoke can at last tell the story of how it came to pass that their boutique brand’s rare hand-skeletonized Real Skeleton made its way to Hollywood.

In early summer of 2019, the Kudokes received an email asking if they could provide a watch for a movie. They assumed at first it was spam and ignored it. But then they received another such request, and it started to dawn on them that this might be real. Their interest was piqued. 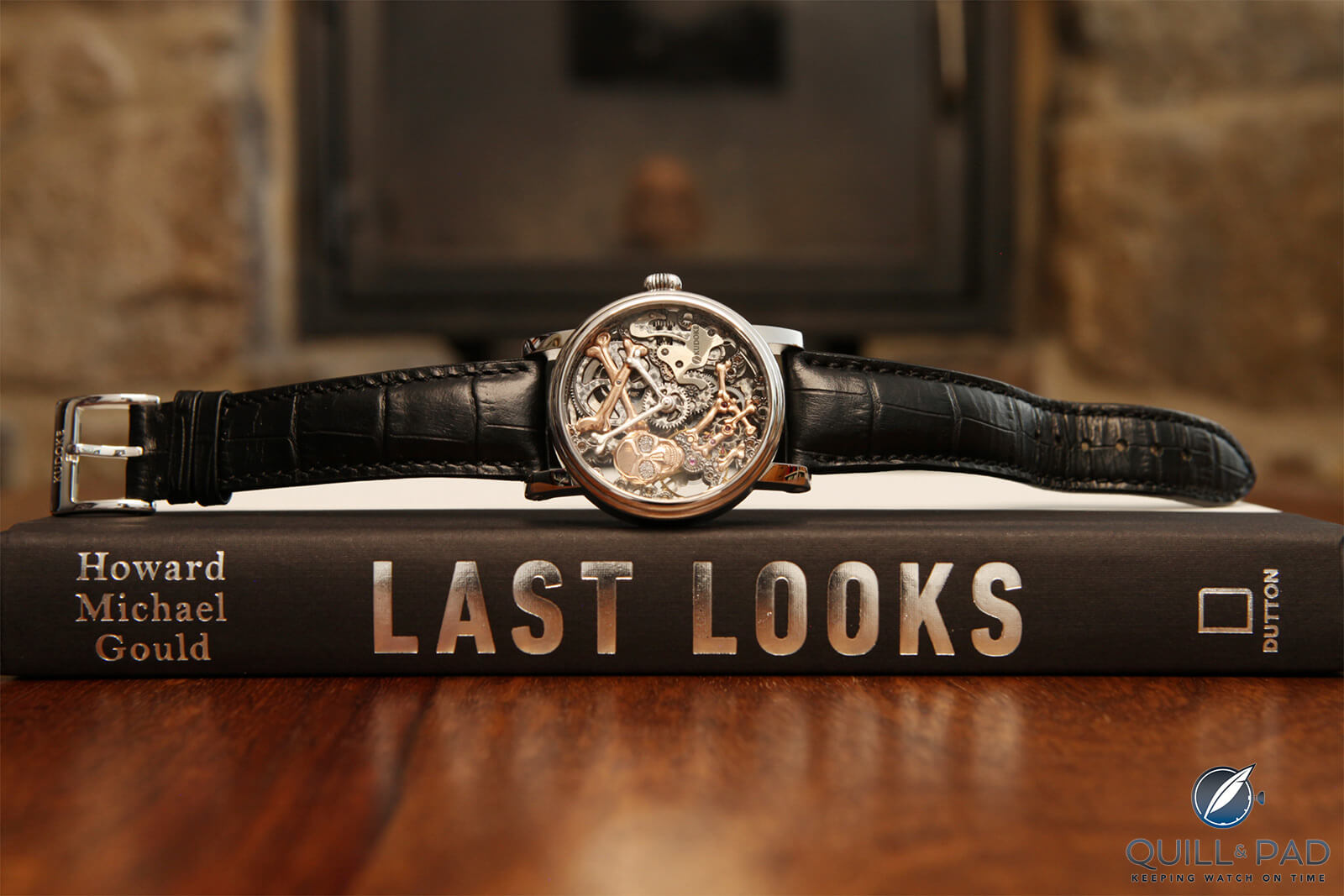 The couple then received excerpts of the script. “We almost fell off our chairs,” said Ev Kudoke, one-half of the duo based in eastern Germany. “It was not supposed to be just a nice accessory adorning the wrist of one of the actors. No, the watch is part of the plot of the mystery thriller and an important clue to convict the murderer.” Ah, now my interest was piqued too! 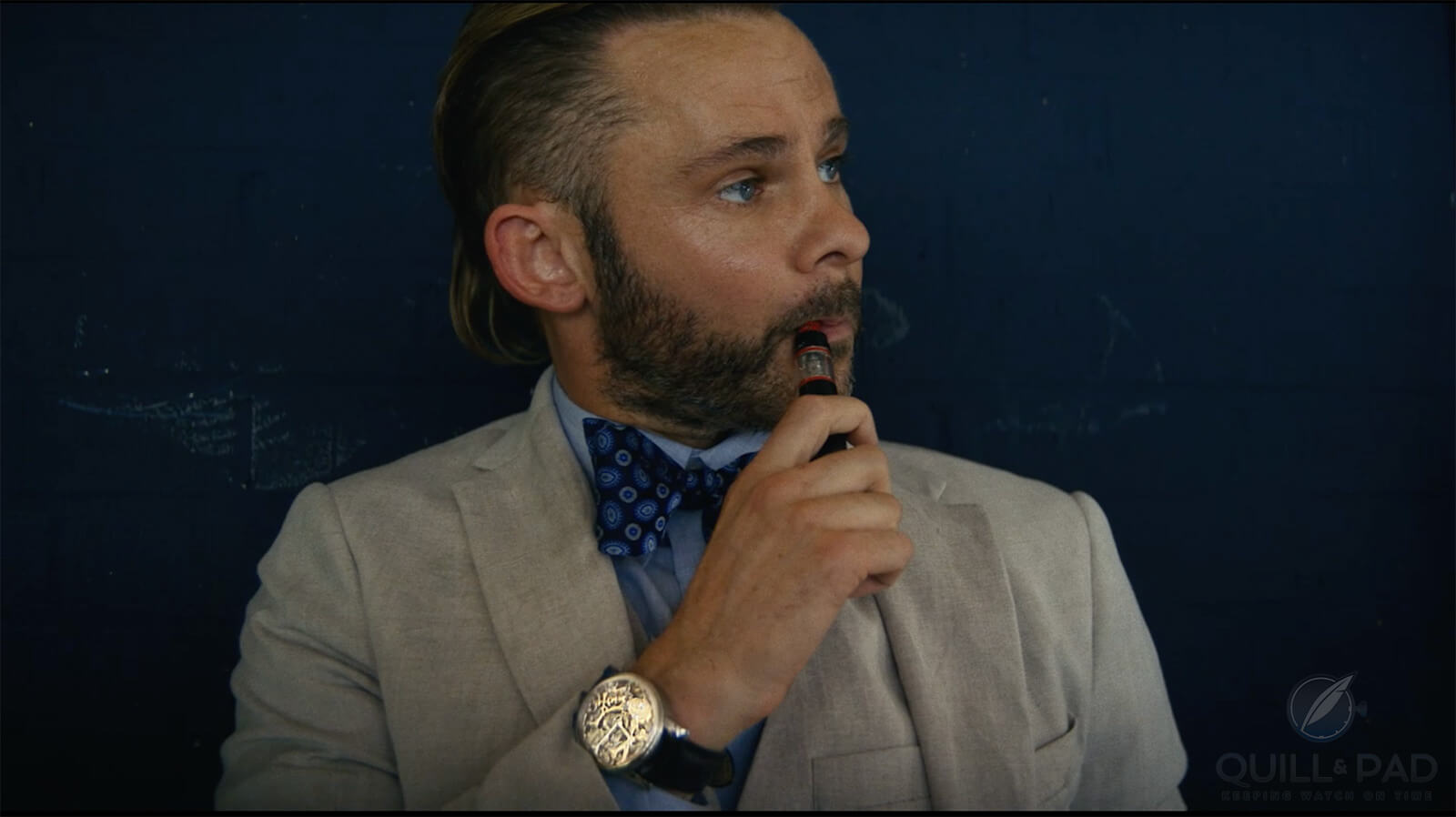 But why a Kudoke of all watches?

When the Kudokes posed that question, they were told that the brand was explicitly mentioned in the book upon which the film is based. “Up to that point, we knew of no book in which one of our watches appeared,” Ev continued. So they ordered Last Looks by Howard Michael Gould, which was published in 2018.

On page 50 they found the following passage: “. . . his steampunkish Kudoke Skeleton . . . ” They then wrote to the author to ask how he knew about them.

His answer to the Kudokes was flattering to them: “When I was researching the story, I knew that I wanted a unique and specific watch to use as an important clue. I searched on the internet and was struck by the incredible beauty of your watches.” It had to be an exceptional watch that was rare enough to serve as a crucial clue.

“So that’s how our Kudoke Real Skeleton ended up making its way to Atlanta in the summer of 2019, where the film was shot against a Hollywood backdrop,” Ev continued. “Of course, we had to sign documents that agreed strict secrecy of the project in advance. So we had a watch in a film and were not allowed to talk about it. That was tough!”

The film was slated for release in early 2020 as part of a film festival . . . but then came COVID-19 and, as with many other film productions, the release date was postponed several times. In early February 2022, Last Looks was finally officially released in the USA.

The Kudoke Real Skeleton is shown and explicitly talked about in the movie not just once, but three times, and is integral to the plot. The feature film starring Charlie Hunnam and Mel Gibson is currently streaming on Amazon Prime.

After the watch was returned to the Kudokes, they cast around for a good idea of what to do with the watch. “Of course, we could put it in our sample collection, where it would remain in the manufactory as a ‘museum piece’ so to speak,” Ev Kudoke continued. “But we had another idea.”

They wrote to Gould again with the idea to auction the original film watch and donate the proceeds to environmental organizations in the spirit of the story’s protagonist, Waldo. The German word for forest is “Wald” – meaningfully contained in the name of the character played by Hunnam – and so they decided to support reforestation projects. “Not least because we have lost many forest stands in our region in recent years due to increasingly prolonged drought and associated pest infestation,” said Ev Kudoke. “The watch has greater benefit there than in our ‘manufactory museum’.”

Gould and Hunnam agreed with the Kudokes and have contributed to the auction lot to make it even more attractive by signing a copy of the script and the book, which will be sold together with the watch. 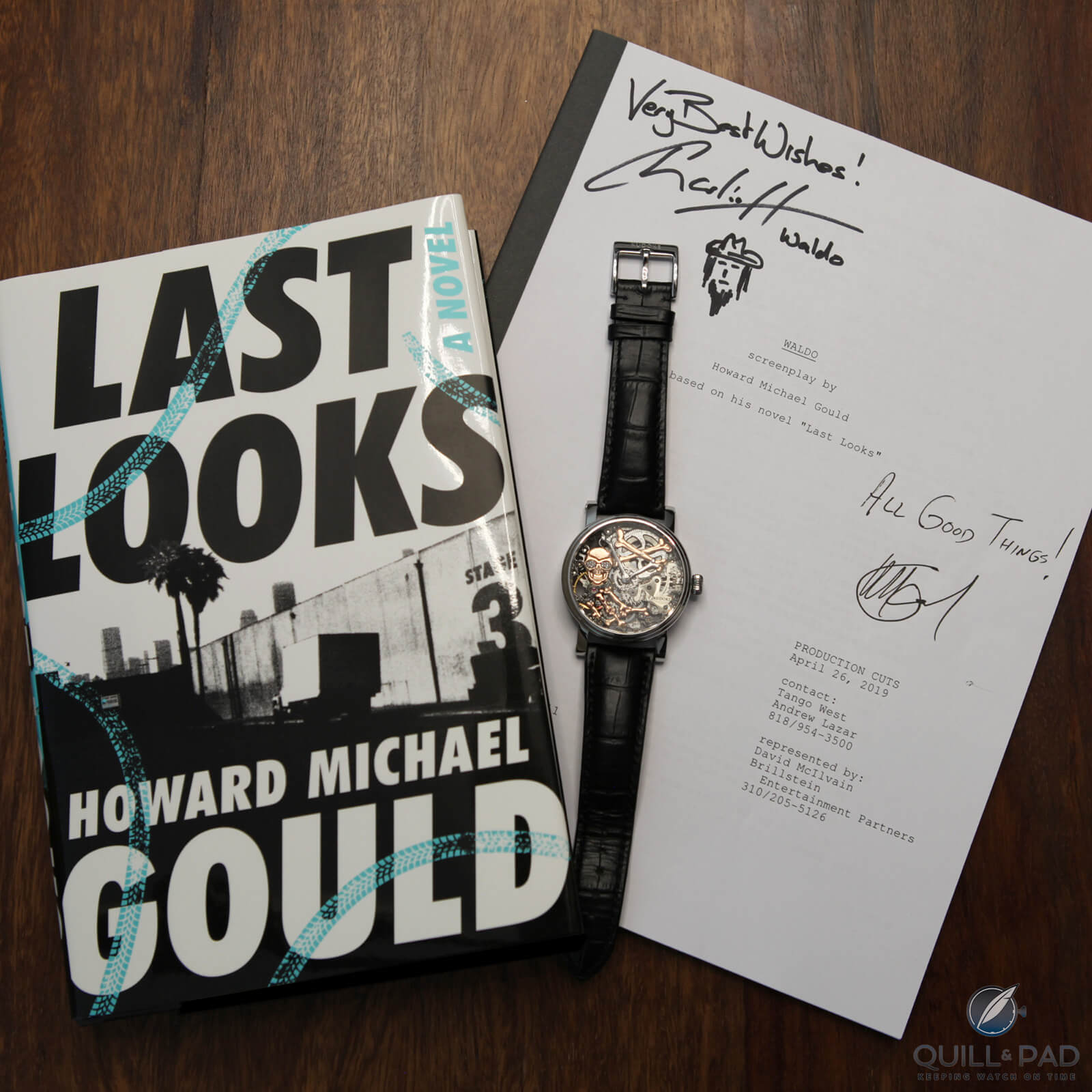 Phillips is lined up to auction the set in its December 10-11, 2022 New York Watch Auction: SEVEN. The watch – Real Skeleton #0216 – has remained in the condition in which the Kudokes received it after it had taken its turn as a movie star, “ . . . .and thus it tells an exciting story of how a watch from a small independent watchmaker from Germany made it to Hollywood . . . “

Last Looks is available on Amazon Prime Video at www.amazon.com/Last-Looks-Charlie-Hunnam/dp/B09K9V4ZH7.