NFTs, Cryptocurrency, Blockchain, And web3 Are Environmentally Harmful: The New Trend For Watches Is Hypocritical With Self-Professed ‘Green’ Low-Carbon Claims

Tell me with whom you associate, and I will tell you who you are. –Johann Wolfgang von Goethe

The luxury watch industry depends a great deal upon credibility. Arguably, belief in superior quality is the top reason people are willing to hand over four-, five-, or six-figure sums of money to buy a watch. If the watch-buying public starts to doubt a brand’s quality claims due to a loss of credibility, the brand’s future is in serious question.

For these reasons, I’ve watched with some trepidation as various watch brands have started to enter the cryptocurrency / blockchain / non-fungible token (NFT) world. This space is highly specialized in skills that are not typically associated with traditional watchmaking. A lathe isn’t much use when you’re trying to evaluate a particular public key encryption standard, for example (and vice versa). For this reason, horology’s entre to the crypto space almost always involves a partnership with another person or organization already active in that space.

And this is where the industry exposes itself to risk. 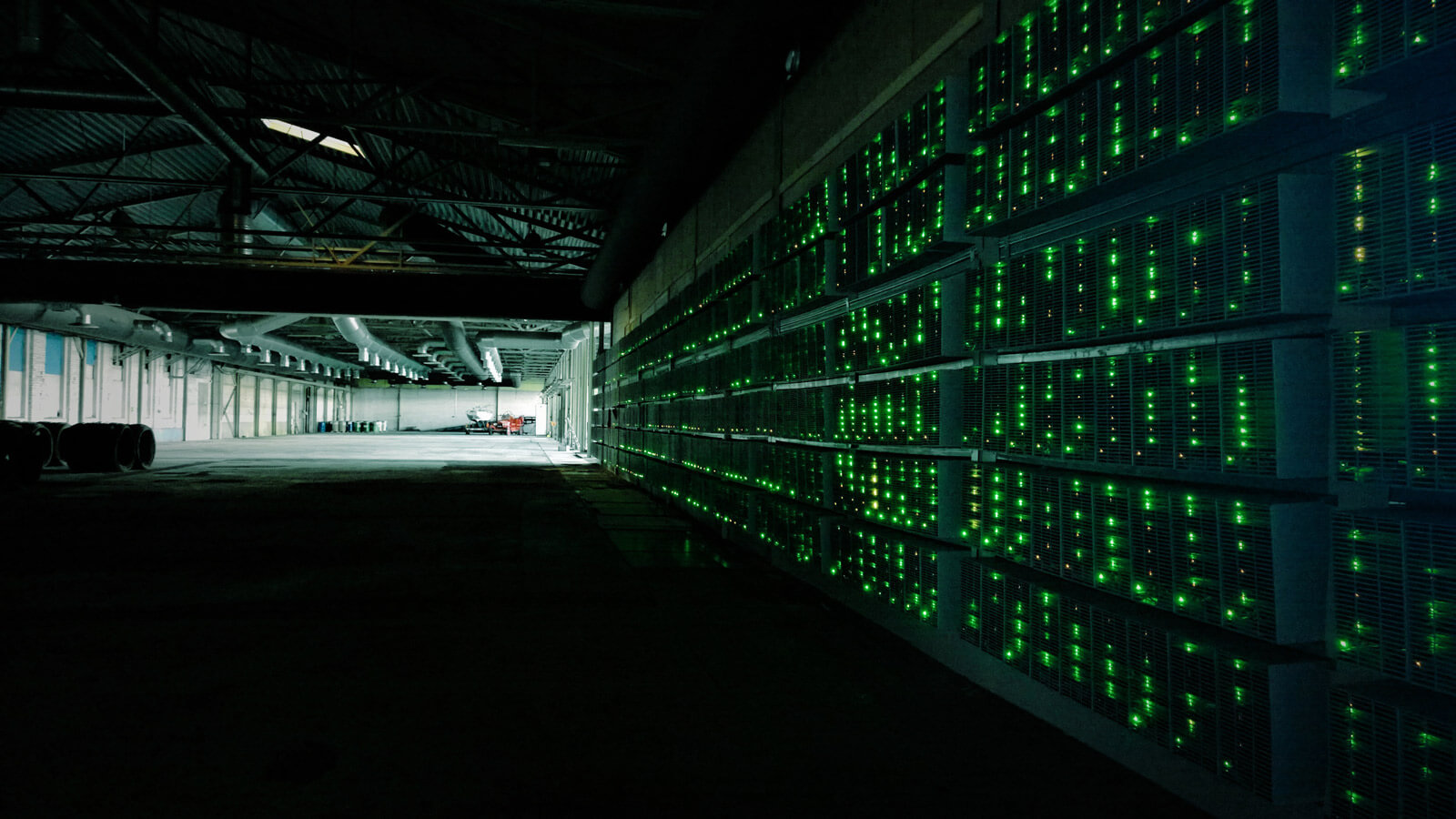 Trustworthiness of the cryptocurrency and NFT community

There is rampant fraud and scheming in the cryptocurrency and NFT community. In a recent interview with Bloomberg, a cryptocurrency entrepreneur with an estimated net worth of $24 billion explained an emerging cryptocurrency fad called “yield farming.” The interviewer concluded that this was nothing more than a Ponzi scheme.

We shouldn’t equate financial success with value creation. After all, convicted Ponzi schemer Bernie Madoff had an estimated net worth of $17 billion at some point (he also had a fairly decent watch collection that was sold off by U.S. Marshalls back in 2009).

Software engineer Molly White runs web3isgoinggreat.com, a web page that compiles all of the unseemly activity taking place in the cryptocurrency world. The page’s motto is, “web3 is going just great and is definitely not an enormous grift that’s pouring lighter fluid on our already-smoldering planet.” To clarify: web3 is a new buzzword for the cryptocurrency realm and its adjacent activity.

White’s motto also points out that web3 consumes massive volumes of energy, a byproduct that is likely worsening climate change. As a side note, any watch brand touting their environmental initiatives while simultaneously entering web3 territory is arguably hypocritical.

White’s web page includes a running counter of reported funds lost to fraudulent web3 activity. As of today, it stands at $9.5 billion. That is a lot of grift. In May of 2021, the U.S. Federal Trade Commission reported a tenfold increase of losses from cryptocurrency investment scams. The list goes on.

The risk for a watch brand is that it will lash up with a cryptocurrency “expert,” there will be a scandal involving fraud, the brand’s reputation will irrevocably tarnish, collectors will doubt the brand’s claims regarding the quality of the product, and that will be the end for that brand. While this may seem a remote possibility, there is already one episode that illustrates a good portion of this disaster in waiting.

Approximately one year ago, Jacob & Co. announced that it would sell the world’s first NFT of a luxury watch: the SF24 Tourbillon “piece unique.” The plan involved auctioning the watch NFT on ArtGrails, a self-described “standalone Blue Chip NFT platform.” After the auction supposedly closed, the reported result was that the NFT sold for $100,000.

The problem is that the SF24 Tourbillon digital asset was never even minted on the blockchain, or at least I cannot find it. Back in November 2021, Twitter user @teeprofit described the many failures of ArtGrails, observing, “@Jacobandco X @argrails [sic] drop, which they did not manage to sell to anyone but themselves lol was not even minted no proof on blockchain.” I posted about these irregularities on my Instagram stories and asked if anyone could find the SF24 Tourbillon on the blockchain and to DM me its address.

I was met with silence. I invite readers to peruse ArtGrails’ 676 items that actually were minted on the blockchain to see if they can find the SF24 Tourbillon.

It is one thing to debate whether digital assets are really worth any money. If the digital asset itself doesn’t even exist on the blockchain, though, there is absolutely no reasonable basis to argue that it is worth anything, never mind $100,000.

Indeed, when ArtGrails founder Avery Andon was questioned about these events, he replied on Twitter, “These were done in the early days and never promised any utility outside of the art.” While the definition of an NFT is, in some ways, surrounded by mystery, there is common understanding that it typically involves minting a token on a blockchain. Unless, apparently, the seller is not promising any utility, whatever that means.

At the end of the day, watch brands must ask themselves if the risk accompanying the web3 space, along with environmental harm, is worth any possible reward. Watch collectors should also ask themselves if a watch brand’s decision to take part in web3 signals a level of risk-taking they can live with.

As complicated in-house movements see wider adoption, buying a watch implies that a collector relies upon the long-term viability of a manufacturer. If a risk-taking manufacturer disappears, it may be prohibitively expensive, or perhaps impossible, to service a particular timepiece. For now, it might be reasonable to conclude that the best brand is one that decides NFT stands for “not for this” manufacturer.

Brendan M. Cunningham, PhD is a professor of economics at Eastern Connecticut State University and founder of www.horolonomics.com. He has a forthcoming book on the history of Rolex; you can learn more by visiting www.sellingthecrown.com and sign up for email updates on the project.

Real Or Illusory? A Watch Collector’s Foray Into The World Of Digital Collectibles And NFTs

What Happens After A Watch Is Stolen? Chris Marinello Of Art Recovery Can Help