One in a Generation: Jacob Elordi 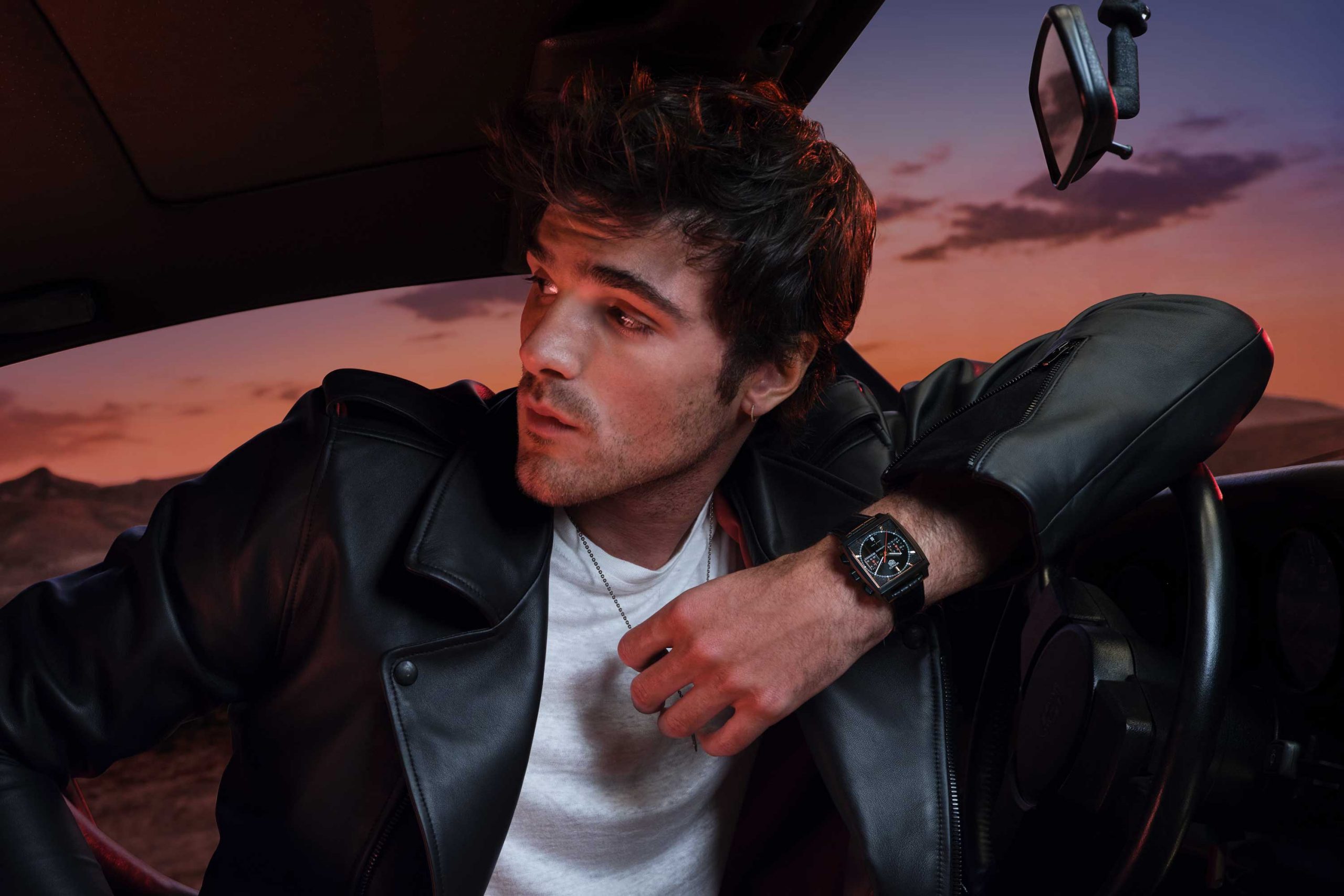 He replies, “Of all those guys, I have a real affection for Montgomery Clift. He is sometimes overshadowed by Dean or Brando, and maybe the roles he had weren’t as representative of the zeitgeist of the era. But he is truly an amazing actor. To watch him in A Place in the Sun is something really special. He’s just gold. Pure gold.” When I remark that he injected a good dose of the Monty Clift vulnerability in Nate, which makes him compelling and sympathetic despite many of his more villainous acts, he replies, “Thank you for saying that. That’s a real compliment to me. I mean [Nate] he is a kid at the end of the day. He is a boy. So that vulnerability is an important part of who he is. I feel like I might have beaten it to death but I feel every person has an individual journey and their own story. But that’s the thing. Even the greatest villain feels this sense of self-worth and, in their own mind, probably feels justified for all their actions no matter how we see them. It’s just like in real life, you would be hard pressed to find someone that thinks of themselves as a real piece of shit. [Laughs] I mean, can you imagine if someone recognized how terrible they are? They would look in the mirror and be, like, ‘I suck.’ But it just doesn’t happen. Human beings are not wired that way.”

The subject turns to watches and, specifically, the TAG Heuer Monaco that I saw him wear for the first time on Jimmy Kimmel but now has got to be one of the most photographed timepieces in existence. I ask Elordi how the relationship came about. He replies, “I’m a big Steve McQueen fan, and so, I was already aware of the watch that he wore in Le Mans. Then serendipitously, I met Mickael [Berend] who works for the brand. We started having a conversation. He explained how Ryan Gosling became part in the brand related to the Carrera, and then the conversation got around to Steve McQueen. He asked, ‘Do you like him?’ and I was, like, ‘Of course, he one of the greatest.’ Shortly afterward, the watch arrived at my house as a gift.