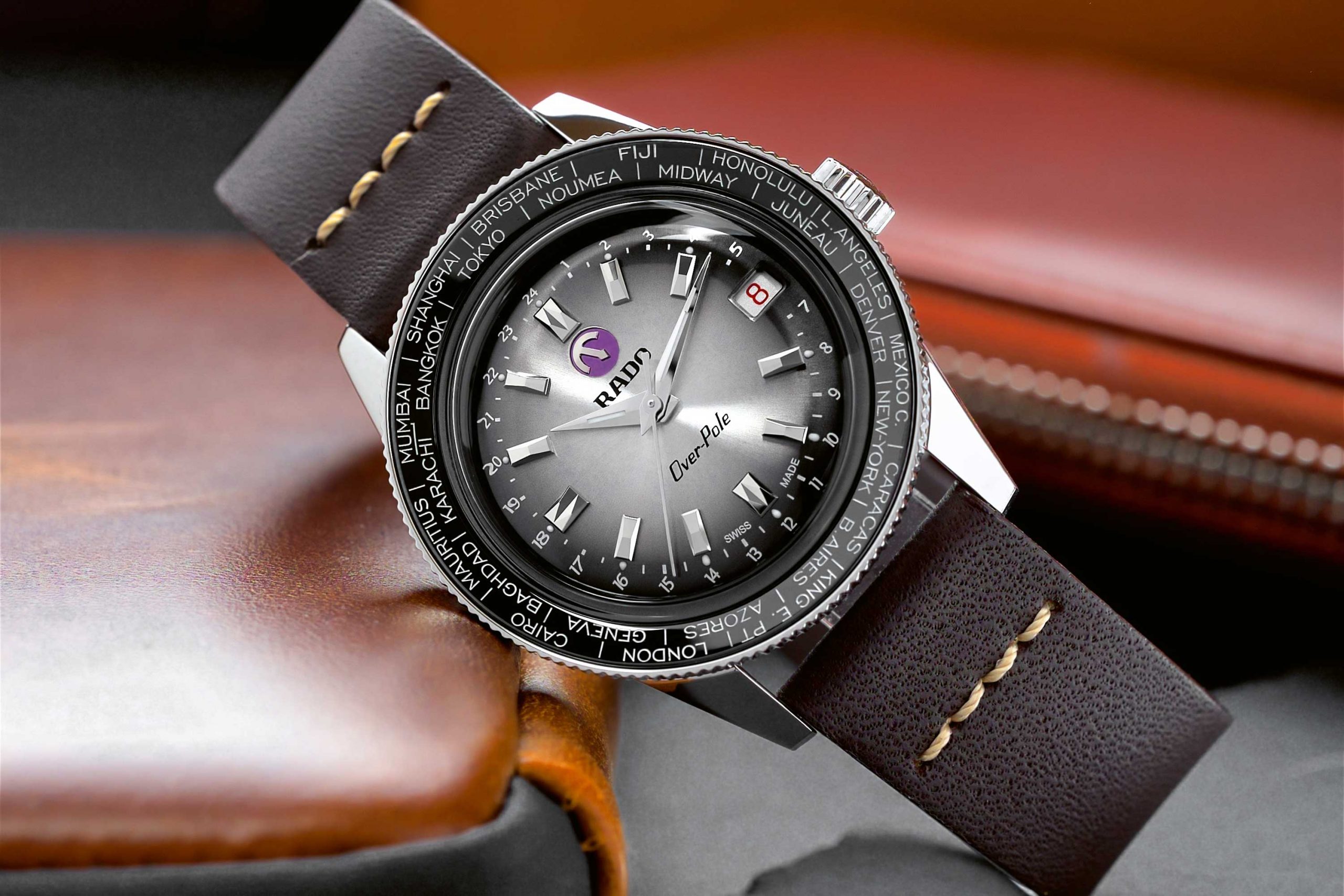 Rado has been around since 1917 as the “Schlup & Co.” brand, changing to the new name of Rado in the early ’50s and making a name for themselves with their early water resistance technologies. The Rado Captain Cook line made its first appearance in 1962, a response to the explosion of amateur divers taking up the sport.

In the 1960s, the world saw Jacques Cousteau conquer the depths of the oceans, his iconic videos inspiring a newfound love of underwater exploration. The Captain Cook introduced many of the dive watch tropes that still grace watches today, including the concave dive bezel, the “beads of rice” bracelet and the sub lens magnifying the date window.

The watch didn’t have an auspicious beginning as production number remained low; it went quietly into retirement after 1968. It wasn’t until the relaunch in 2017 of the 37mm “vintage replica” version based on the 1962 model, and a more modern 45mm version, that the model came into popularity. The rise in interest for vintage and retro watches drove collectors to the Rado Caption Cook and launched the line into a profitable future.

In recent years, the Captain Cook line has seen many versions, colors, materials and themes that proved to be industry trendsetters, with other brands quick to follow Rado’s lead. Three new models in the first semester of 2022 are joining the Captain Cook legacy.