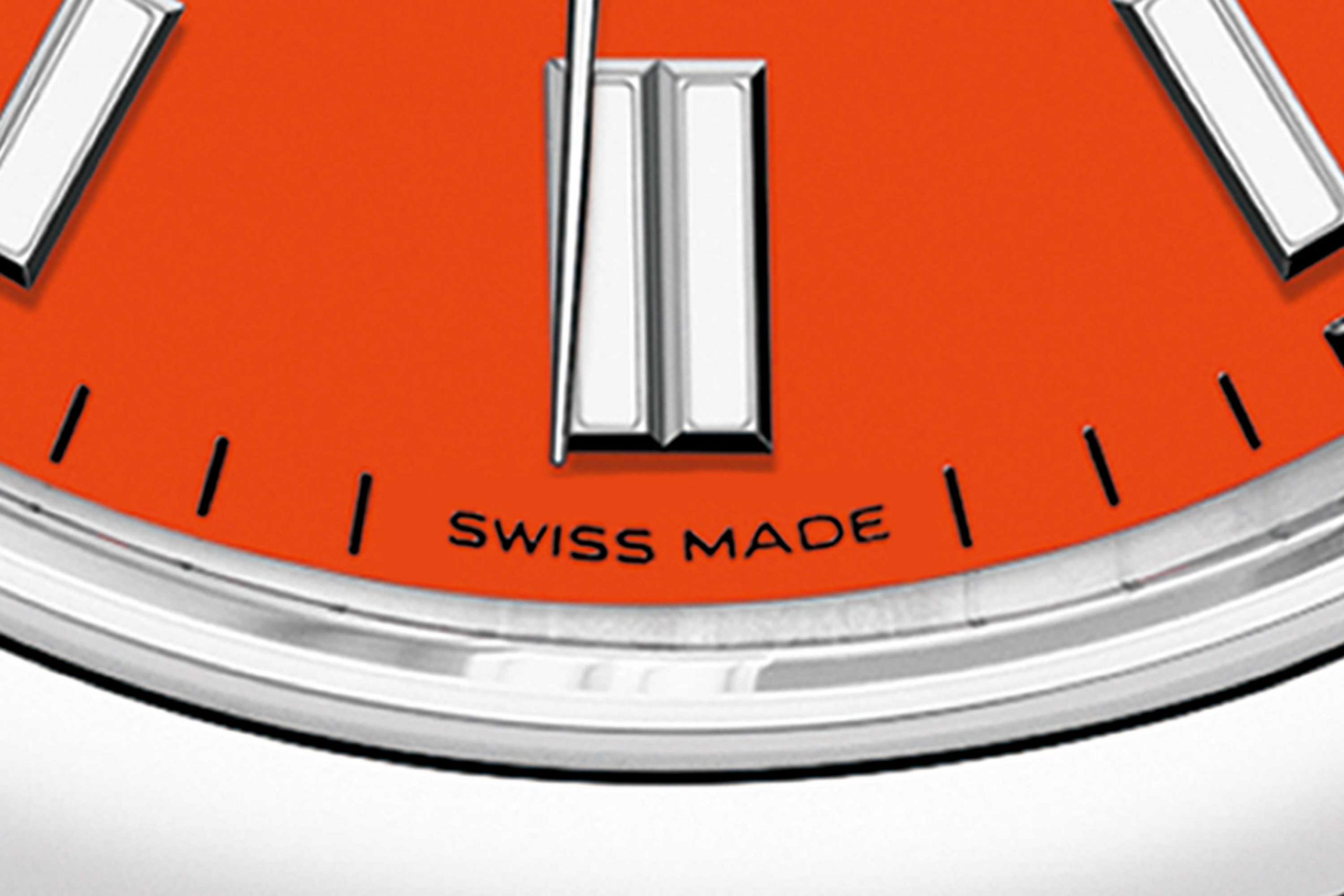 The Swiss Made mechanical renaissance was a tide that raised all boats. Watchmaking returned to the German town of Glashütte, with A. Lange & Söhne, Nomos and others going toe-to-toe with the Swiss. In Japan, Seiko continued to create excellent pieces under their Credor and Grand Seiko names — taking things up a notch with the Micro Artist Studio, established in 2000. Numerous other independent makers, such as the Grönefeld brothers and Stepan Sarpaneva, completed their mandatory apprenticeships in Switzerland before heading home and setting up their own ateliers. More recently, improvements and democratization in technology and logistics have further removed the necessity of makers having to be based in the Swiss heartland. Modern supply chains allow an increasingly diverse and global watch scene, where geographical markers of identity matter less than the quality of design and construction.

Swiss Made might well be the world’s most well- recognized (and most potent) label of origin. But it doesn’t show the full picture, nor did it emerge from a vacuum. The Swiss industry was built off the back of — and in response to – global innovations. A long, uninterrupted period of sustained growth allowed Switzerland’s watchmaking industry time to mature and develop — and still, it was near-fatally crippled by cheaper, high-quality competitors, namely from Japan and, generally, from Asia.

Even taking the bricks and mortar of this highly industrialized business out of the way, Switzerland, because of its size and scale, attracted the creme de la creme from around the world. If you wanted to work at the highest level, you had to travel to Switzerland. But Swiss watches aren’t the best simply because they are made in Switzerland. They are the best because Switzerland has, one way or another, attracted the best.

This situation isn’t going to change any time soon. Switzerland is still the best place to nurture talent, and the legacy infrastructure would be hard for anyone else to compete with. But we are witnessing, right now, one important and exciting shift, one where watch producers and consumers are confident and educated enough to understand that a great watch doesn’t need to be defined by Swiss Made on the dial.

What The World’s Watchmakers Think of the Swiss