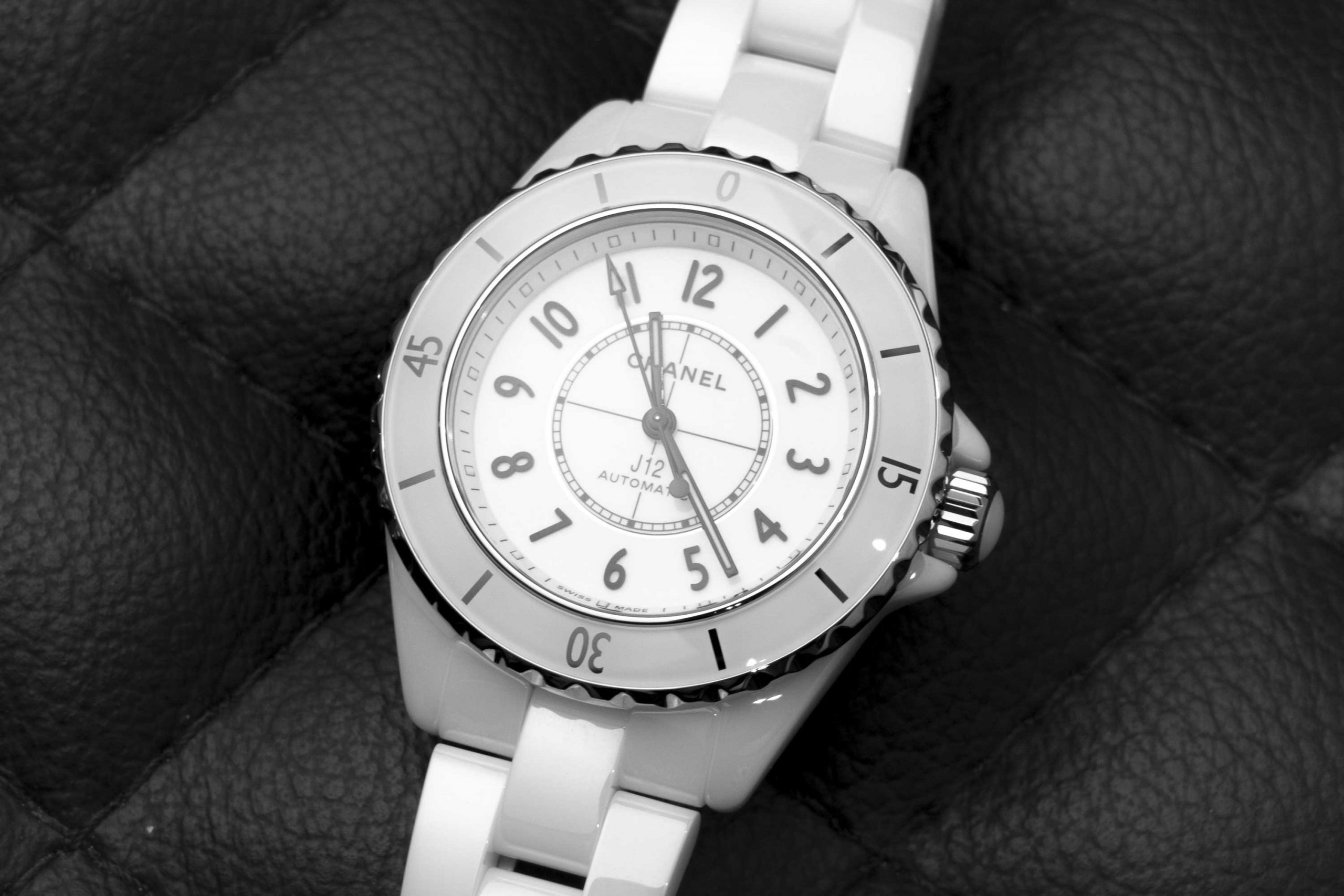 But the J12 is not just for women, though. The J12 was originally designed by the late artistic director, Jacques Helleu, as a wristwatch for himself. A sports watch he named after the J-Class yachts from the America’s Cup, the J12 was also inspired by Helleu’s passion for cars. Since then, the J12 has manifested in myriad forms such as the J12 X-Ray, which Chanel just relaunched this year in a new iteration, and the J12 Diamond Tourbillon fitted with the stunning in-house caliber 5.

In 2019, Chanel acquired a significant stake in Kenissi — an acclaimed movement manufacturer that develops movements for high-watchmaking brands like Tudor and Norqain — with the objective of further advancing its watchmaking capabilities.

The year would prove to be a pivotal juncture for Chanel watchmaking. Chanel unveiled a 38mm J12 equipped with the caliber 12.1 in that year. This technically complex timepiece developed exclusively by Kenissi for Chanel would go on to win the Ladies’ Watch Prize at the Grand Prix d’Horlogerie de Genève that same year.

The Guardians of a Legacy