The Legend Returns: Presenting the Freak S by Ulysse Nardin 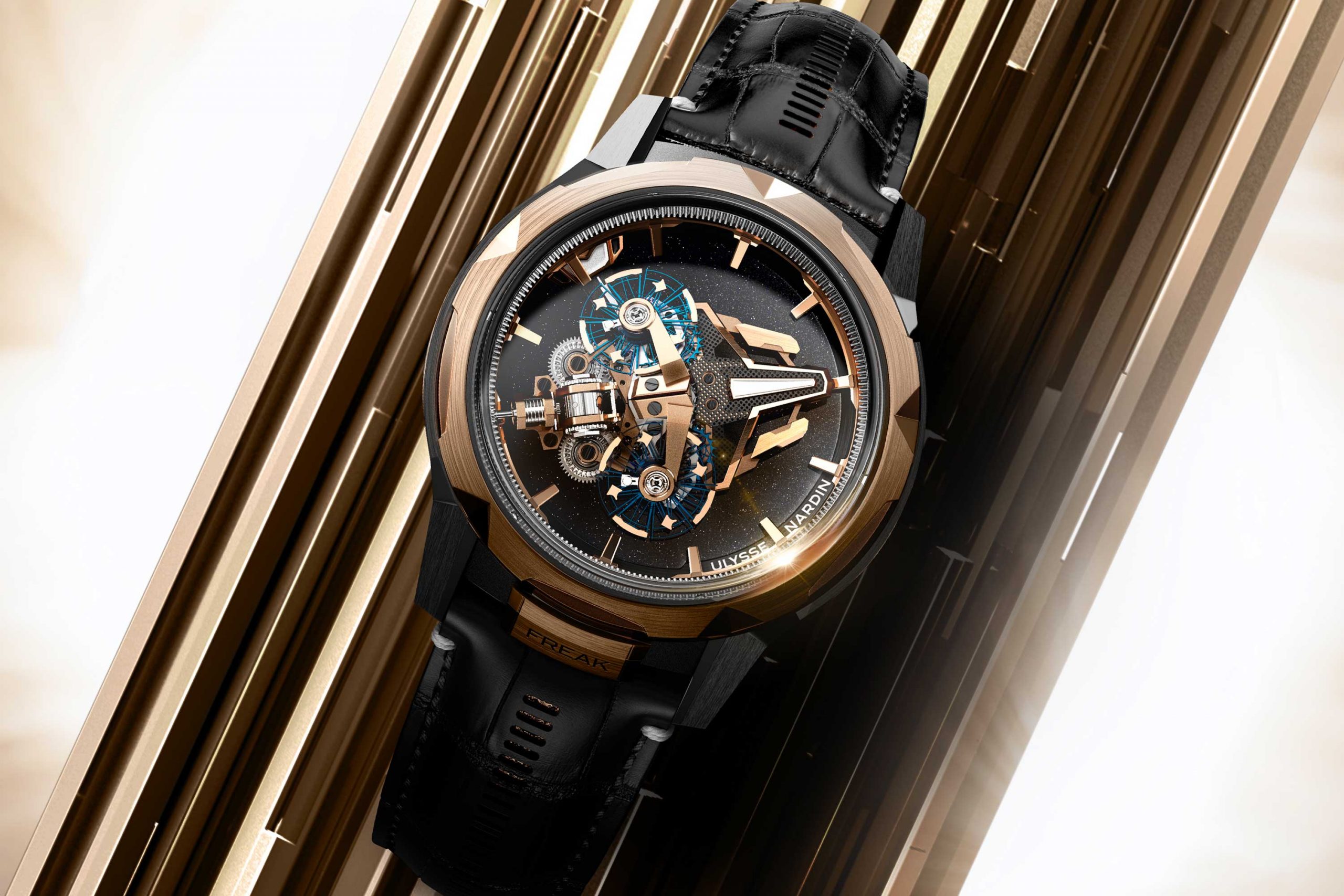 Without doubt, that first Freak by Ulysse Nardin represents one of the most critical chapters in the history of watchmaking. The original Freak was conceived by Carole Forestier-Kasapi — then the head watchmaker at Ulysse Nardin — and was brought to life by Ludwig Oechslin, the legendary master watchmaker of the Le Locle maison. The introduction of the Freak in 2001 marked a milestone from which developments and evolutions that transformed timekeeping were born. These included the use of silicon, the antimagnetic material with low mechanical friction and high durability that represented one of the most significant technological leaps in horology. In an era where the concept of “manufacture movement” was far from the calling card it is today, with most brands using the same suppliers for their watches, Ulysse Nardin took it to new heights by creating a caliber, in theory, bordering on madness. And yet, it made it possible, giving birth to the loquacious and perfectly named Freak. The Freak anticipated the partial dissemination of the use of silicon in movements. Fragile and brittle, silicon is difficult to manipulate, but Ulysse Nardin dominated the field and eventually led to its common application in “normal” movements and watches. In time, the brand’s distinctive UN-118 caliber, with its silicon escapement, became the ultimate representative of the technology.

Beyond the use of silicon in the escapement, Freak also broke any aesthetic paradigm. In practice, it lacked a proper dial; instead, it showed the carousel-type movement designed along an axis across the entire diameter of the dial, a gear assembly that rotated once every hour —serving as hour hand — and also signaled the minutes. In it, a double silicon escapement observed the rate of operation. The case itself, large and prominent, did not have a conventional crown but took advantage of the bezel to serve as a winding and time adjustment control. However, despite the unprecedented forms, the new silicon escapement consolidated the Freak at the legend level.