The Magic and Mystery of Minerva And Montblanc 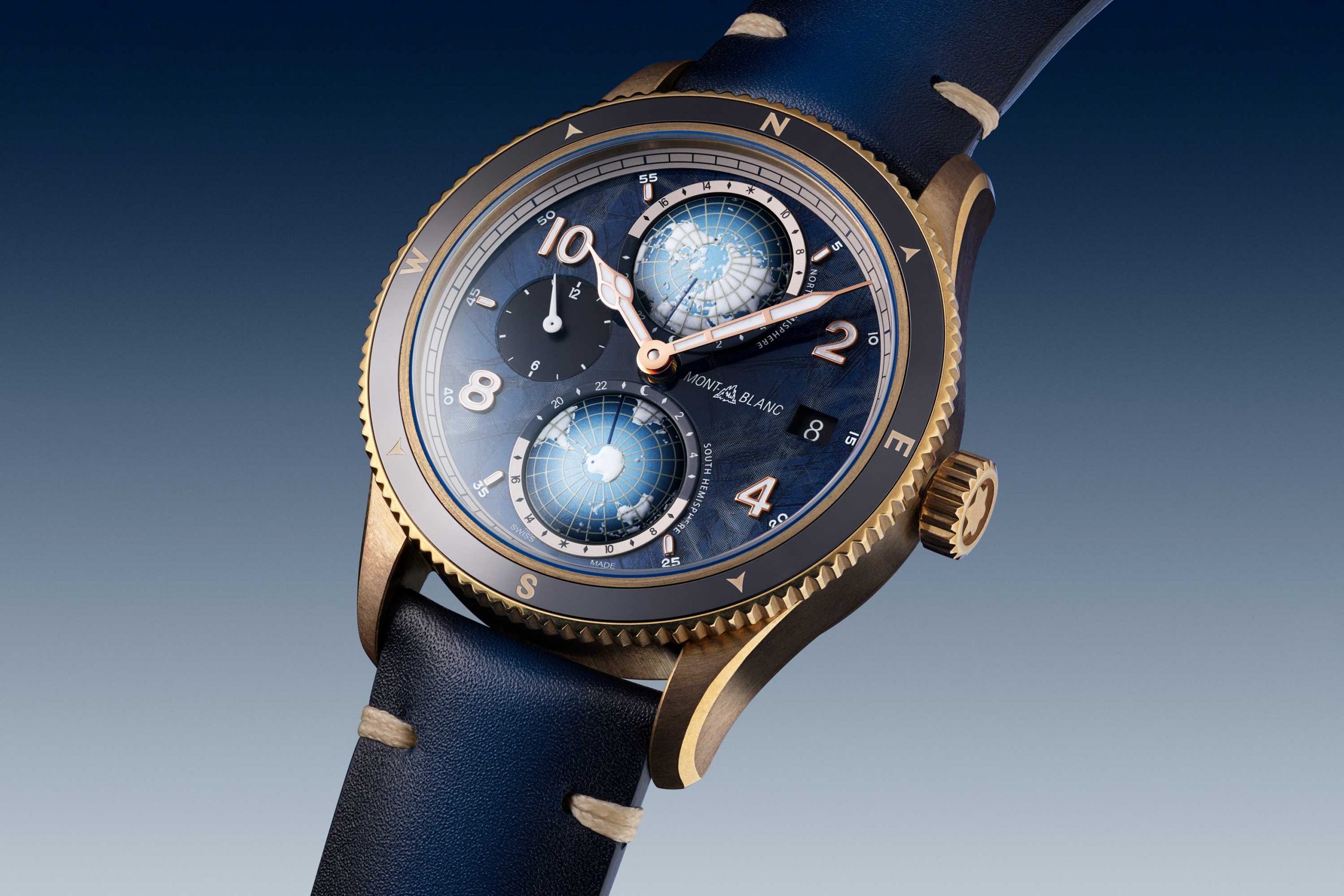 The prominence of the number 1858 in Montblanc’s watch collections is no coincidence. It represents the year watchmaking came to the small Swiss town of Villeret, in the form of a movement-making company founded by Charles Robert and his (fabulously named) brother Hyppolite. Over the years, this company grew in scope and stature, registering the Minerva brand name in 1886. In 1902, they moved into a modern manufacturing building that would, for the next 100 years, continuously create mechanical calibers. In 1908, Minerva created their first chronograph movement, the caliber 19-9, and in the following decades, honed their expertise in precise, finely finished chronograph movements.

While the foundations for that expertise were laid down over a century ago, Minerva is still regarded as one of the finest makers of high-end, traditional chronograph movements, only now the manufacture is under the custodianship of Montblanc, which acquired Minerva in 2007. Already, at that time, Montblanc had a fine watchmaking division, but the addition of the venerable name of Minerva not only added a century of savoir faire to Montblanc, but this heritage has resulted in some truly inspired designs.