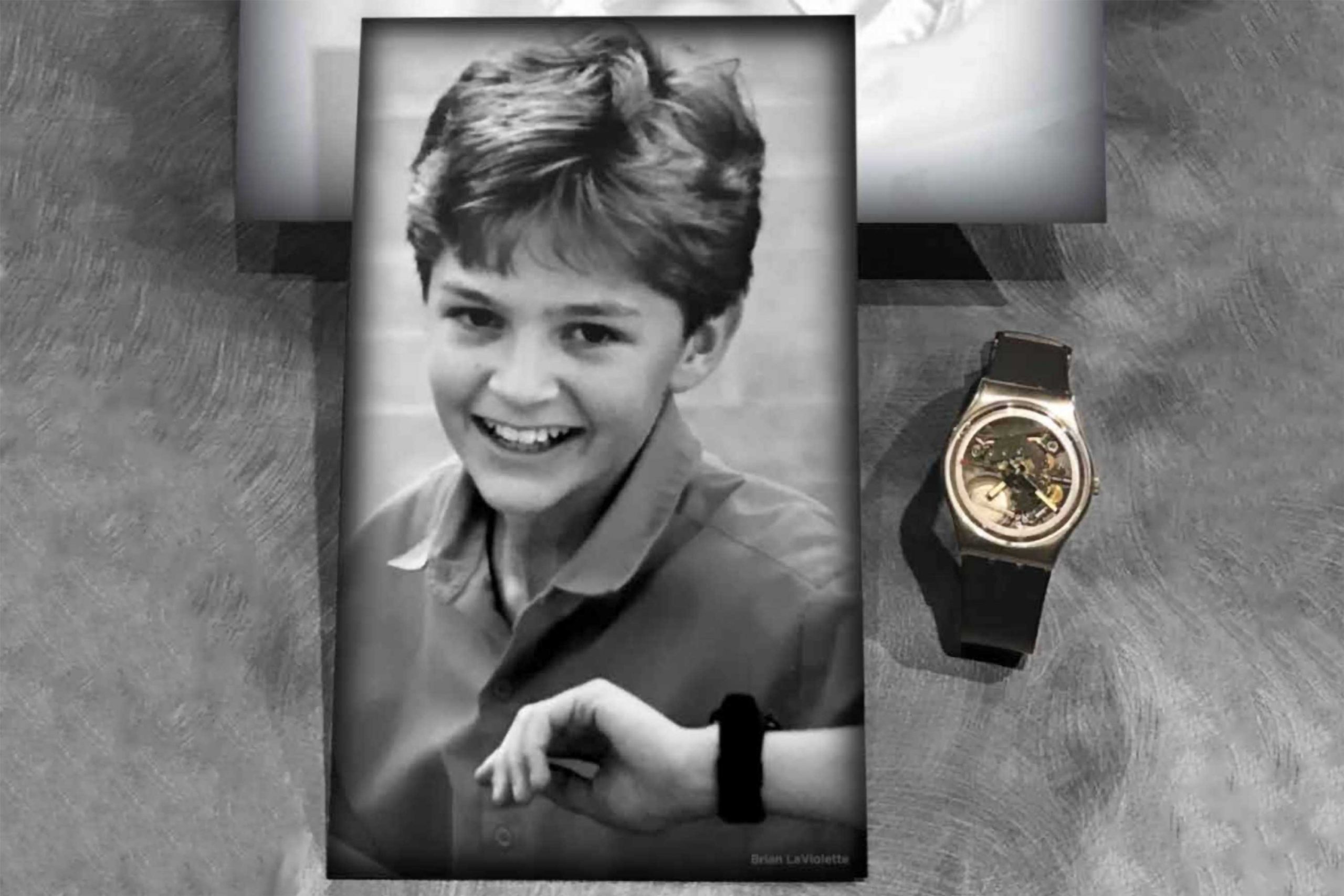 This lot represents a unique opportunity to own a piece from the private collection of a watch industry veteran who was instrumental in the revival of mechanical watchmaking. To bid on Oscar Walden’s Retro Alarm, click here.

Sergeant Donald Jakeway was a paratrooper from the United States Army 82nd Airborne division that endured some of the worst fighting during World War II. The division was involved in every major operation in western Europe, including in Italy, France, the Netherlands, Belgium and Germany. Sgt. Jakeway was part of the contingent of 12,000 paratroopers that participated in Operation Overlord, the Allied Forces offensive into Normandy, France on 6 June, 1944, better known as D-Day. Their task was to set up a bridgehead in Saint-Mère-Église, to fortify and facilitate the Allied assault on the western flank, and secure a section of the coast at Utah Beach. Unlike so many others, Sgt. Jakeway survived D-Day because his parachute got caught in a tree, preventing him from being blown downwind into enemy territory. Glancing at his US Army-issued Wittnauer watch, he noted the time: 12:20AM. Separated from his unit, he knew it was going to be a very long night ahead indeed.

Sgt. Jakeway would subsequently serve on other important missions such as Operation Market Garden in the Netherlands (which ended in failure) and the Battle of the Bulge in Belgium, where the Allies suffered heavy casualties but ultimately triumphed. Severe wounds cut short his combat tour in Europe but also earned him four Bronze Stars, two Purple Hearts, four Battle Stars and the French Legion of Merit for his bravery. He was a platoon leader and the only one from his platoon to make it out of Europe alive.

Besides his work with the Foundation, Doug also works with the military, making commemorative coins and medallions. He first came into contact with the Jakeways when he made a commemorative coin for Sgt. Jakeway. Included in the set was an insert card depicting Jakeway during the war, which his son Don Jakeway Jr. presented to him. Jakeway could use these memorabilia to tell his story when meeting other WWII veterans during reunions. After his passing in 2019, on 30 November (the day this auction will be held), Sgt. Jakeway’s family donated most of his belongings to a military museum, save for one box containing the telegrams they received when he was thought to be missing-in-action during the D-Day operation. In the box was also the Wittnauer that he wore throughout his time fighting in Europe, which Don Jr. has kindly donated to this auction project.