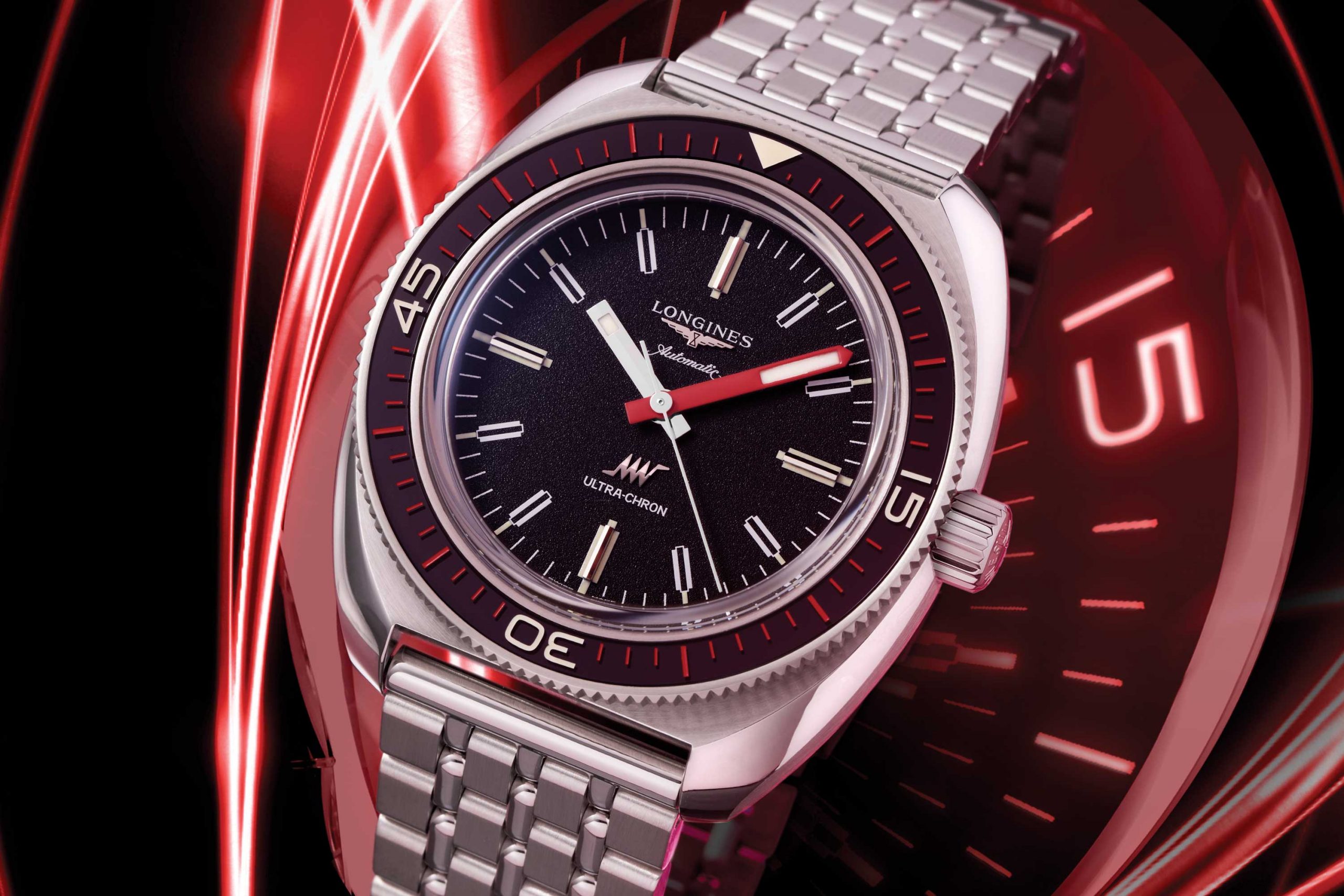 The Swiss watchmaker Longines was first established by Auguste Agassiz in 1832 with partners Henri Raiguel and Florian Morel. At the time, it was called Raiguel Jeune & Cie. Around 1850, Raiguel and Morel had retired, and Agassiz brought his nephew Ernest Francillon into the company. The young economist-turned- watchmaker brought some innovative and impressive ideas, including focusing on the less prevalent crown wound pocket watches.

In the 1860s, control of the company passed to Francillon and he turned toward more modern production methods, including the establishment of a factory for mass production in 1867. The factory was built in southern St-Imier known by the locals as Les Longines, or “long meadows,” and inspired the name change.

The talented engineer Jacques David would become technical director and was responsible for a comprehensive 108-page report on everything he’d learned about the industrialization of American watchmaking at the 1876 World’s Fair in Philadelphia. His insights confirmed that the Swiss watchmaking industry would need to undergo some major changes if they expected to keep up with the American production capabilities and remain relevant in an industry that was rapidly evolving.

By the 1880s, Longines had become world renowned for their quality and precision timepieces. By 1914, they were already using high-frequency movements in their stopwatches that were used at sporting events and were capable of measuring 1/10th of a second. The caliber 19.73N had a balance wheel that oscillated at 36,000 beats per hour, making the Longines chronographs popular with the military as well as sports and medical professionals as trusted timepieces.

The Joy Of Champagne: Tasting Through Different Styles From Dom Pérignon And Others At A Champagne Extravaganza Lunch