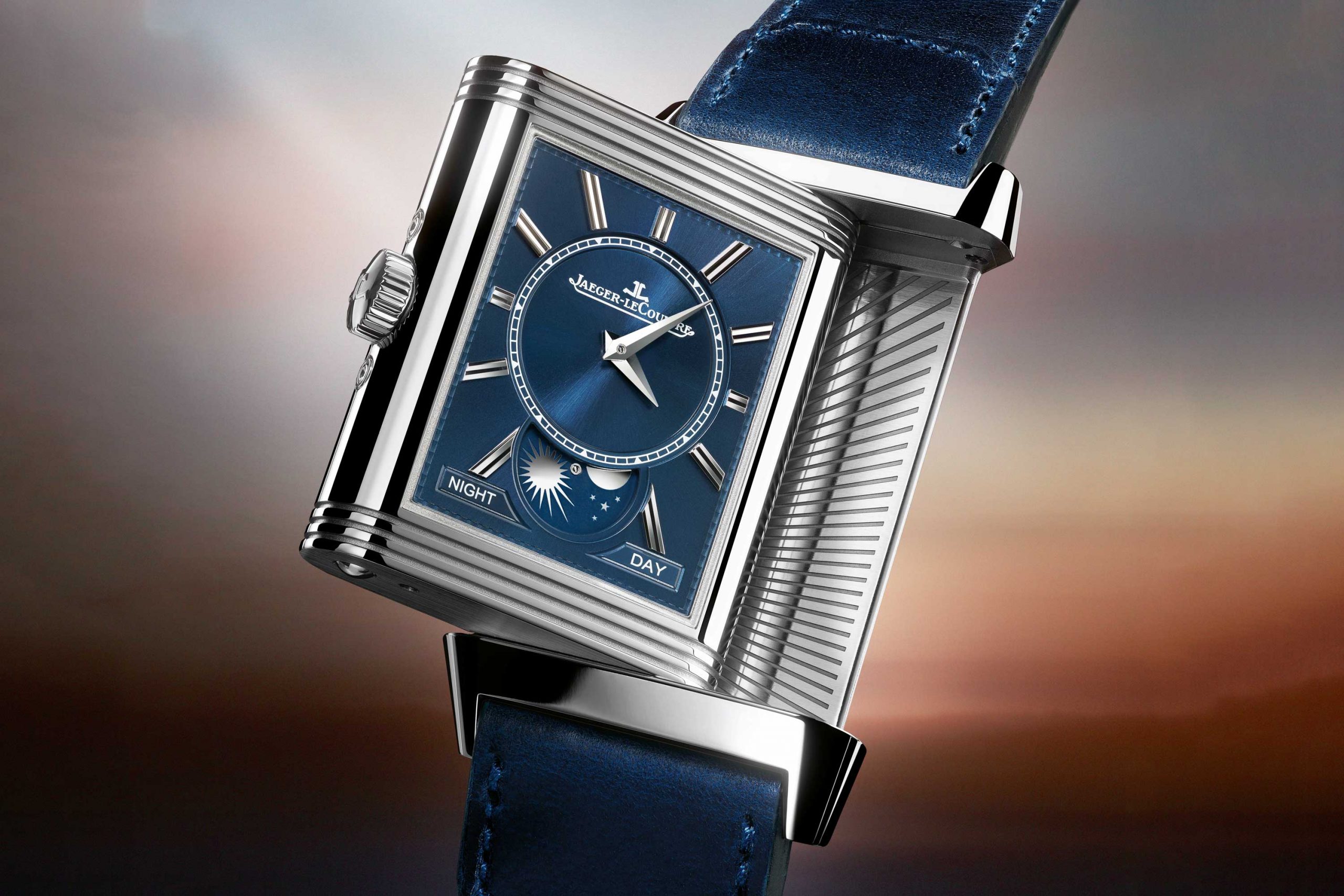 From a small workshop started in Le Sentier in 1833, Antoine LeCoultre’s watchmaking business had expanded into an esteemed 500-artisan-strong business by 1888. And by the early 20th century, the company had ventured into pioneering ultra thin watches, upon which modern Reversos are based.

From Latin, “Reverso” approximately translates to “I turn around.” If you’re a watch connoisseur, you’ve probably heard about how Reversos were born in India, where British Army officers were caught up in the conflicting trends of playing polo and wearing wristwatches. A handful of wristwatches shattered during intense polo games was impetus enough for César de Trey, a Swiss businessman and watch trader, to persuade his close friend Jacques-David LeCoultre to purpose-build a wristwatch that could endure the tumbles, mallet whacks and collisions of polo.

Edmond Jaeger had been involved in the LeCoultre manufacture’s ultra thin pursuits, but it was the success of eventual icons like the Reverso that would cement the synonymity of the houses of Jaeger and LeCoultre, bringing them together in 1937 as the newly registered Jaeger- LeCoultre. LeCoultre & Cie., Edmond Jaeger and, very importantly, a talented French engineer by the name of René-Alfred Chauvot designed a case that could flip to protect the dial of a watch, and its patent was filed in Paris in March 1931. The Reverso trademark was registered and, unbeknownst to some, eight Reverso cases were sold to Patek Philippe between December 1931 and April 1932, signed as Patek Philippes.