What The World’s Watchmakers Think of the Swiss 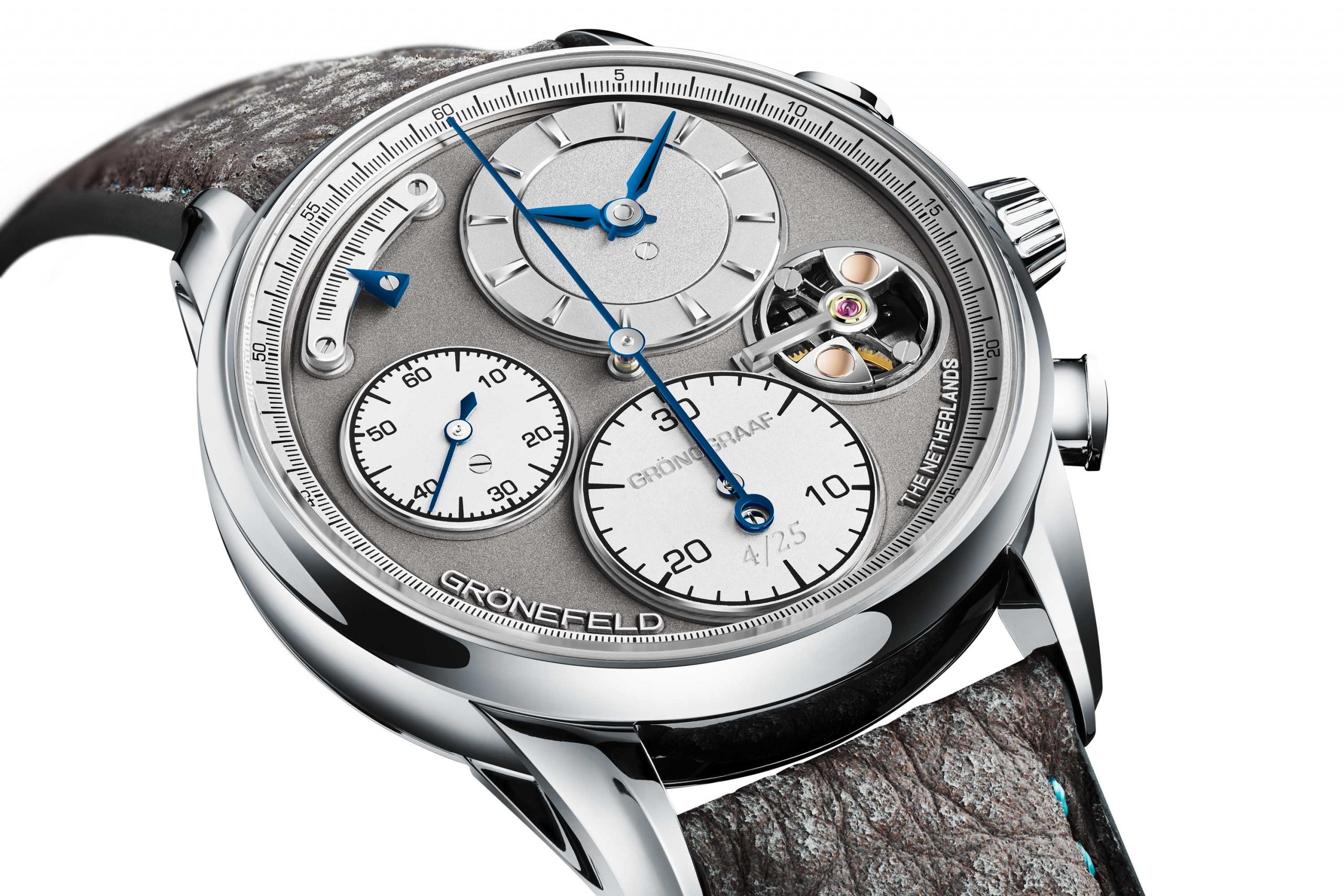 Schoots recognizes the importance of Switzerland over the last century, particularly when it comes to sustained research and development. In terms of its dominance, he looks through a wide historical lens. “The center of watchmaking has moved through various countries throughout watchmaking’s rich 500-year (or so) history. Switzerland is certainly the current epicenter of watchmaking. However, we are already in a time where high-end watchmaking has distributed itself throughout the world. There are incredible timepieces coming out of all corners of the globe. Think Roger Smith in Britain, Konstantin Chaykin in Russia, Kilian Leschnik in Germany and Joshua Shapiro in the United States.”

Brothers Bart and Tim Grönefeld are third-generation watchmakers who have put the Netherlands on the horological map. The talented brothers spent their time in Switzerland, notably at Renaud et Papi, where they mastered the skills that would come to define their own watches, before returning home to found first a workshop and later, in 2008, their eponymous brand. But Switzerland, as Bart Grönefeld explains, will always be special.