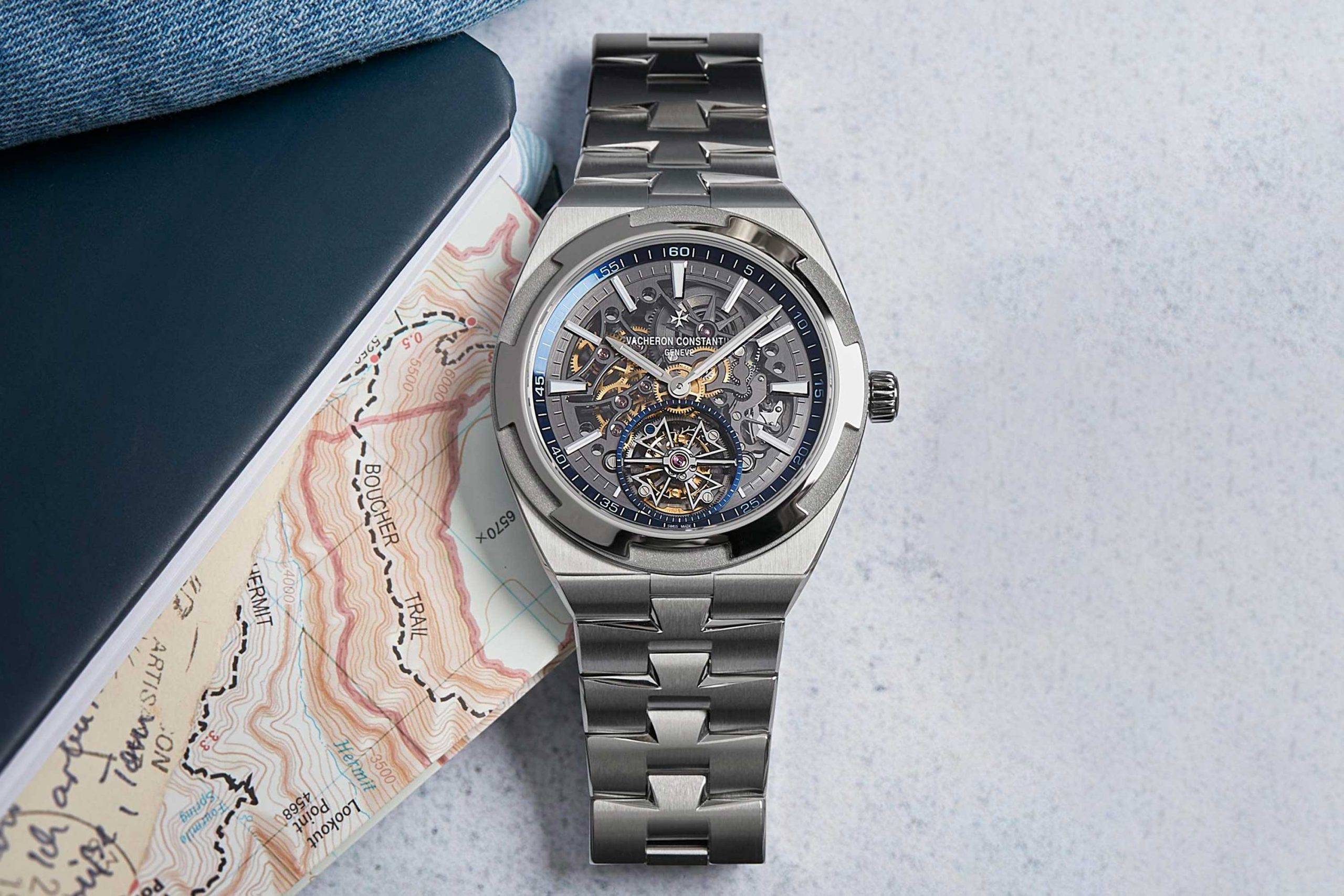 Those lyrics — written back in 2011 by Australian singer-songwriter Sia — became an anthem in the club scene for those who, despite whatever hardships were being thrown their way, refused to give up, give in, or let life get the best of them. The song was popular not only for its lyrics, but also because the tune also showed resilience in the face of doubt. It was Titanium, plain and simple, and today, the lessons we didn’t even know we were learning about it while we were sweating, often shirtless (hey, don’t knock it ’til you’ve tried it), in some overcrowded Las Vegas nightclub as we danced and sang and tripped and made out, still exist, because we still exist, even after a multi-year long worldwide pandemic.

Discovered first in Cornwall, Great Britain, in 1791 by English mineralogist William Gregor, titanium was named so in homage to the Titans of Greek Mythology. Originally used in the military and aerospace fields, it wasn’t until 1970 that we began to see the metal used in watchmaking. After years of research, Japanese watch brand Citizen introduced their X-8 Chronometer in 1970 with a case made in the brand’s patented Super Titanium™ alloy mixture. To this day, it is widely considered to be the first marketed titanium wristwatch. But Citizen didn’t stop with the X-8, and eventually, more brands began to see the benefits of working with the lightweight, durable metal.