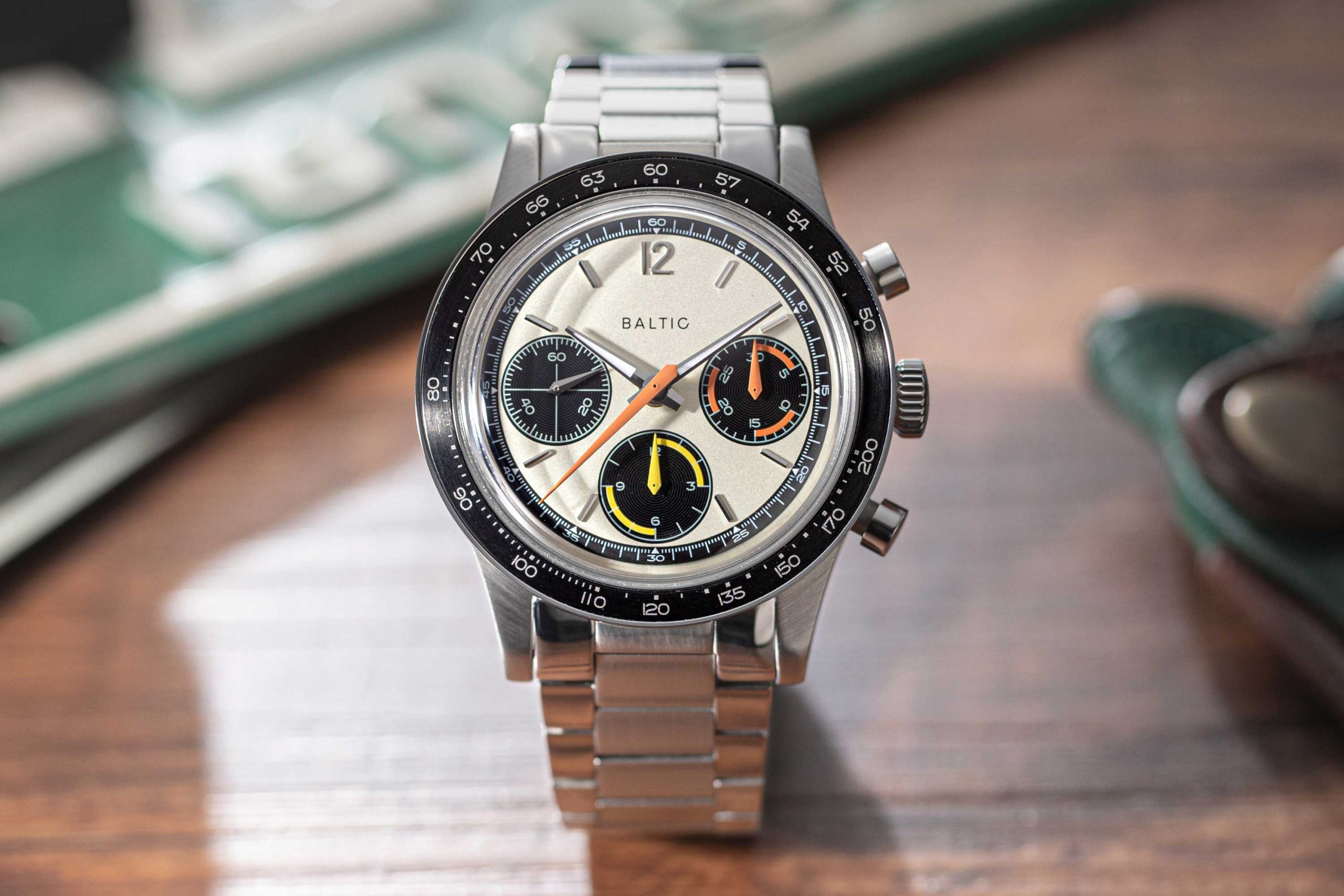 Anyone who knows Etienne, Paul and Clément, the three gentlemen behind one of the hottest names in horology and the fathers of the microbrand-Kickstarter movement, knows that when they are not creating brilliantly designed watches that feel excavated from the collective psyche of collectors around the world and then executed at an unparalleled cost to quality ratio, they like to drive. When I met them at Geneva Watch Days precisely a year ago, they had each spent hours behind burning rubber from their Paris headquarters. I mean each of them had gotten behind the wheel in his own air-cooled Porsche and hauled ass, following the trajectory of the Huguenots’ exodus some three centuries ago to arrive at the seat of high Swiss watchmaking. And you could tell from their blissed-out expressions as that heady mixture of adrenaline and dopamine coursed through their central nervous systems that, for each of them, there was no place they loved more than behind a steering wheel. So much so that as they explained to me their plans for their holiday, I couldn’t help a bemused chuckle.

Etienne Malec said, “We are going to Scotland where there are hundreds of kilometers of amazing roads and barely any people and we are going to drive every day, all day long.” A few months later, when I saw the trio of motorheads in Paris and asked how their Scottish automotive adventure had gone, all three beamed. Paul Bienstman exclaimed, “There is no better beer in the world than the one you have after spending eight to ten hours driving in a great car.” Malec who had since acquired a first generation water-cooled 996 GT3 was already telling us about their next adventure, though Clément, whose partner was now expecting, would have to skip the drive.