Brand of The Year 2022: Vacheron Constantin 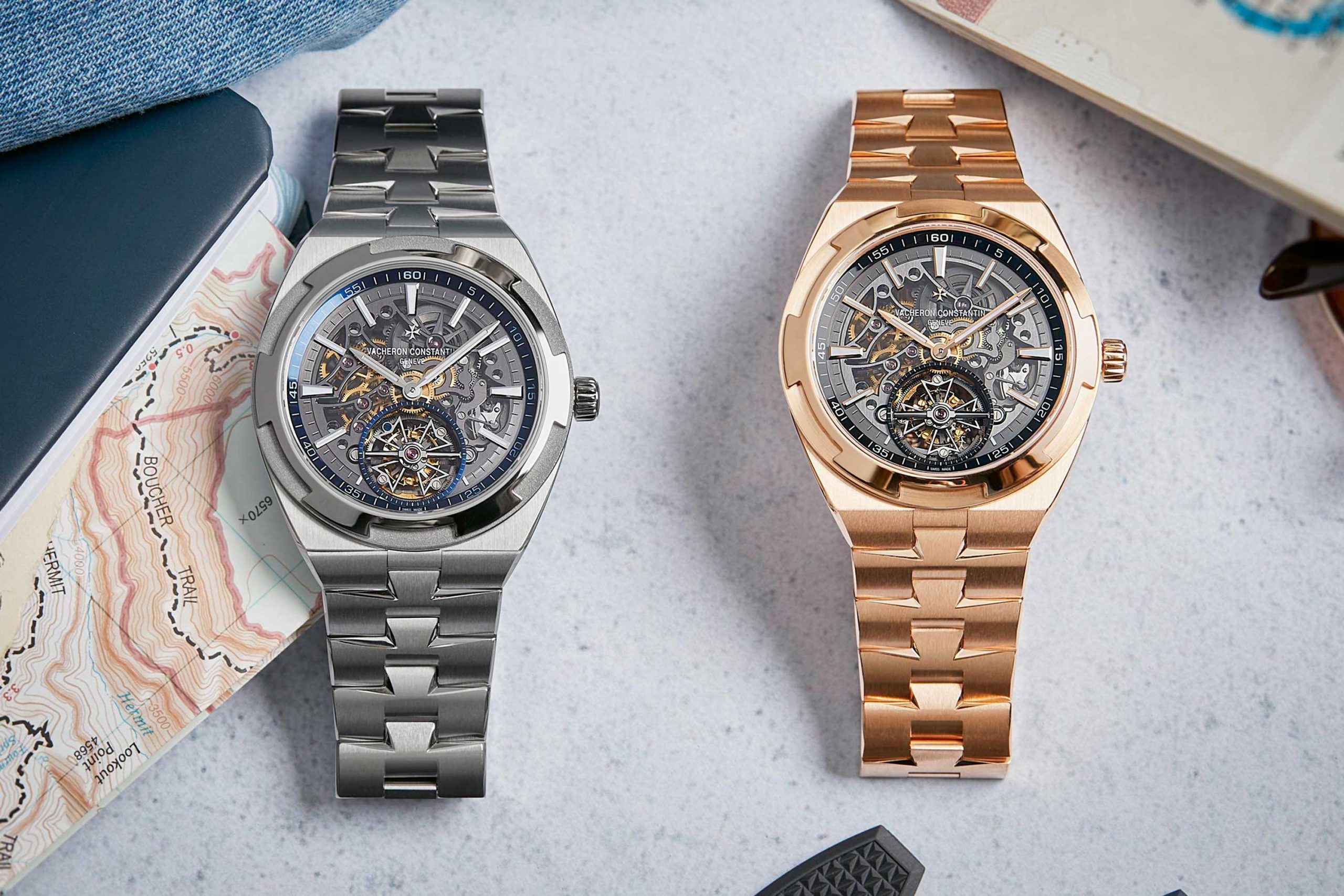 To round out the year, we’re celebrating the Revolution Awards winners, as well as the most influential people in watches as part of our Power List.

Vacheron Constantin is absolutely on fire. Perhaps what’s most impressive is that it is killing it in every conceivable category.

It is killing it in the sports watch category. The Overseas family has become the “unobtainium” of the watch world with massive wait-lists for every model, while this year’s titanium Overseas Tourbillon Skeleton is a demonstration of the maison’s incredible creativity. It’s killing it in the heritage revival line with the newly released Historiques 222, which broke the Internet upon its unveiling and also sent collectors back to boutiques to join another wait-list. Vacheron killed it with its Louvre event this year, which was the single most spectacular watch spectacle I’ve ever attended. It killed it in the Métiers d’Art category with the transcendent Tribute to Great Civilizations. At the same time, its other Historiques watches like the American 1921 and the Cornes de Vache 1955 are phenomenal and much sought after. Its high complications are the most ambitious around. Its Fiftysix collection has become a grail unto itself, and its Patrimony and Traditionnelle families are some of the best neoclassic watches around.