Flipping Watches: How To Eliminate Both Flipping And The Gray Market – Reprise

The subject of flipping usually generates considerable debate on Quill & Pad, especially in relation to the Patek Philippe Nautilus and specific Rolex models; however, not being a serious (or flippant) collector of popular watches, I’d never really given flipping much thought.

However, the subject of flipping came closer to home for me when I visited a friend after collecting my M.A.D.1 Friends Edition and he casually mentioned that he thought that many of those buying one were only doing so intending to flip them.

Now I’ve no idea as yet if he was correct in that assumption or not, though I’m sure we will learn that soon enough if/as we start to see M.A.D.1 Friends Editions turn up on secondary markets, but it did get me thinking: is flipping really so bad, and why does it generate so much angst among collectors?

And in answering those questions (for myself anyway, I’ll leave it to you decide for yourself if you agree with me), I came up with a solution that would not only eliminate, or at least significantly minimize, flipping but would also decimate the gray market. 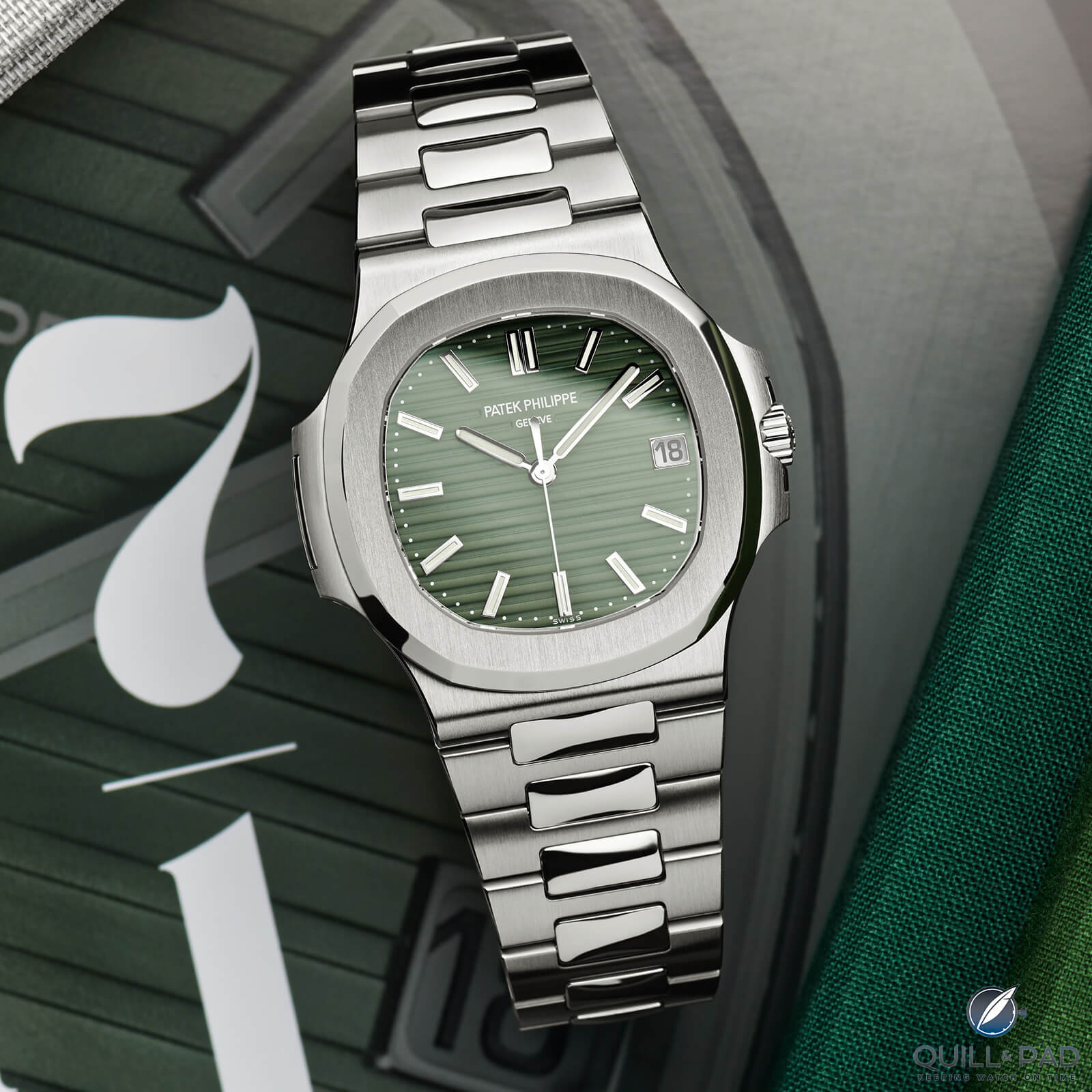 Why are so many collectors upset by flipping?

But the same watch aficionados who might cheer when auction prices reward a favorite independent watch like an F.P. Journe Souscription or Philippe Dufour Simplicity gnash their collective teeth when they cannot get that rare Rolex Submariner or Patek Philippe Nautilus they had set their sights on at retail. 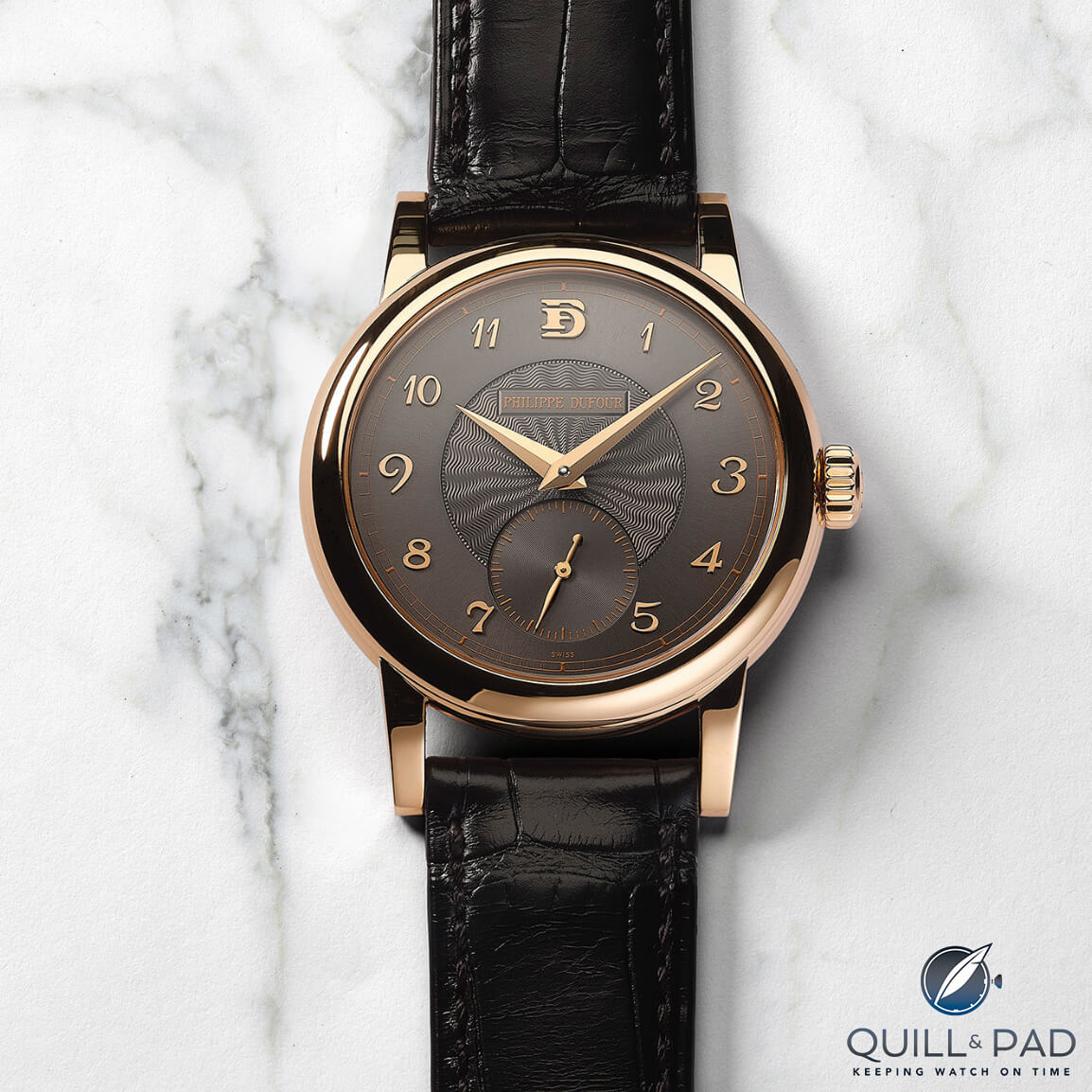 I think that’s because the auction world looks a lot more transparent (rare watches go to the deepest pockets) than an authorized dealer giving (read: selling) a rare new watch at retail to somebody chosen from their secret list of clients, who then flips the watch at a seemingly exorbitant price.

At auction, anyone with enough cash and motivation has a chance of buying whatever they wish. But no matter how deep your pockets are, if you are not on the retailer’s list then you don’t even make it to the starting line. Ouch!

Two problems (flipping and gray market), one cause: unbalanced supply and demand

Flipping and the gray market aren’t two separate problems, they are both caused by the same thing: mismatched supply and demand.

Flipping is usually caused by brands forcing authorized retailers to sell in-demand watches significantly lower than their real market prices. Retailers are fully aware of the watches’ likely value but cannot profit from that directly, so they reward their bigger spending clientele with a bonus (a bit like a seat upgrade with air miles).

The gray market is caused by brands forcing authorized retailers to buy more of a less popular model than they are likely to sell, and again the brands force the retailers to sell these watches at higher prices than collectors are willing to pay. Retailers are not allowed to discount (just as they are not allowed to bump up the price for in-demand models), so they offload the watches to platforms that can discount: the gray market. 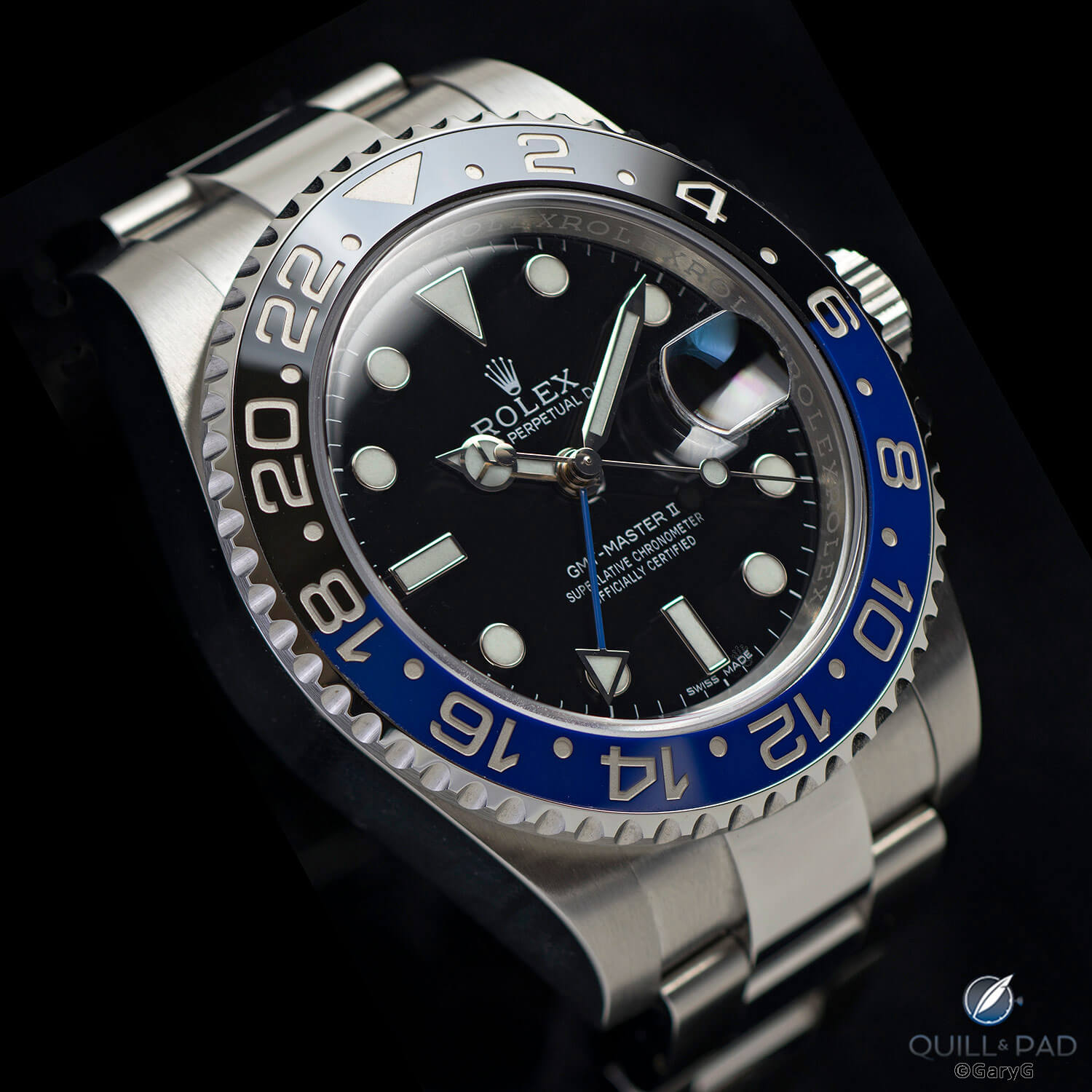 If retailers have too much stock of a watch or just want or need to generate more cash flow, why shouldn’t they be able to do that? If retailers could discount then there would be no need to offload to the gray market.

And, conversely, if a retailer has in-demand watches that they think they can sell for more than the recommended retail price, why shouldn’t the retailer be able to command the same price as a flipper?

Airlines went through this paradigm shift years ago, moving from fixed prices for seats to flexible pricing based on demand. Travelers often pay very different prices for the same seat depending on supply and demand at the time of buying their tickets, and it works because it is transparent.

It’s high time that brands allow their retailers that same transparency. The COVID-19 pandemic has turbocharged the move to online sales of watches; here’s hoping the same thing happens to flexible watch pricing.

If you agree, disagree, or are simply indifferent, let us know in the comments below.

*This article was first published on July 22, 2021 at Flipping Watches: How To Eliminate Both Flipping And The Gray Market.

Mixing Money And Watches: A Collector’s Lament On The Current State Of Our Hobby

M.A.D.1 Friends Edition From (Not By) MB&F: Why I Bought It, Why You Can’t (Not Yet Anyway), And Why It’s A Marketing Masterclass – Plus Video of Max Büsser Explaining The Watch And Concept

No Surprise: First Green-Dial Patek Philippe Nautilus Ref. 5711/1A-014 At Antiquorum’s July 2021 Auction In Monaco, Plus Other Highlights