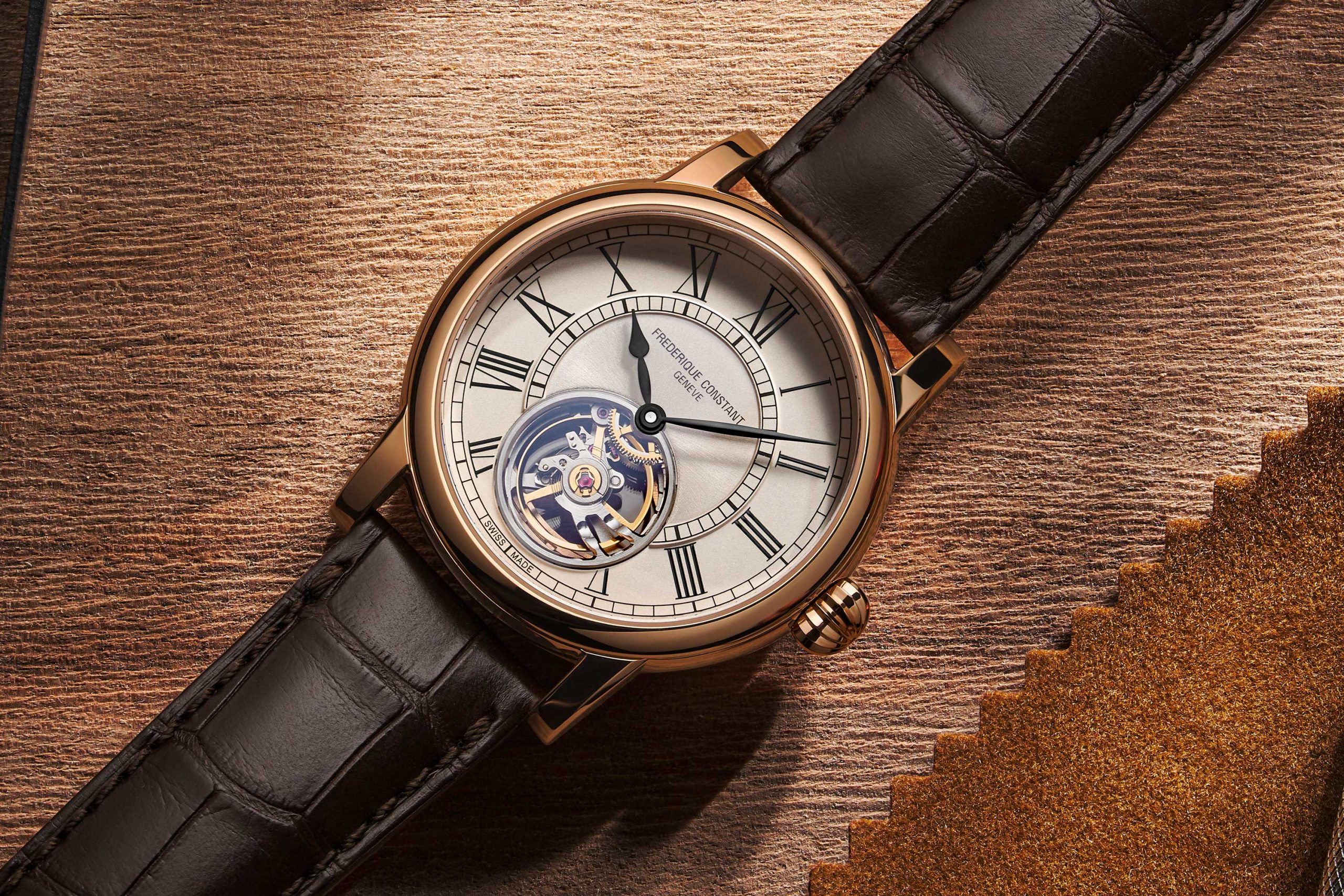 Geneva Watch Days has become one of the most important events on the watchmaking calendar, and Revolution has all the latest news and releases. Find our expert coverage and more here on the site, on Instagram and Youtube.

Today Frederique Constant has become something of an industrial powerhouse known for its ability to produce high complications such as perpetual calendars and tourbillons at highly accessible prices, but the Classics Heart Beat remains a cornerstone of the brand, and one that has marked its evolution over the years. Launched in 1994, the Classic Heart Beat was the brand’s posterchild during the mechanical renaissance. It came by its name for bearing a distinct aperture on the dial that exposed the heart of a mechanical watch – the pulsing balance wheel.