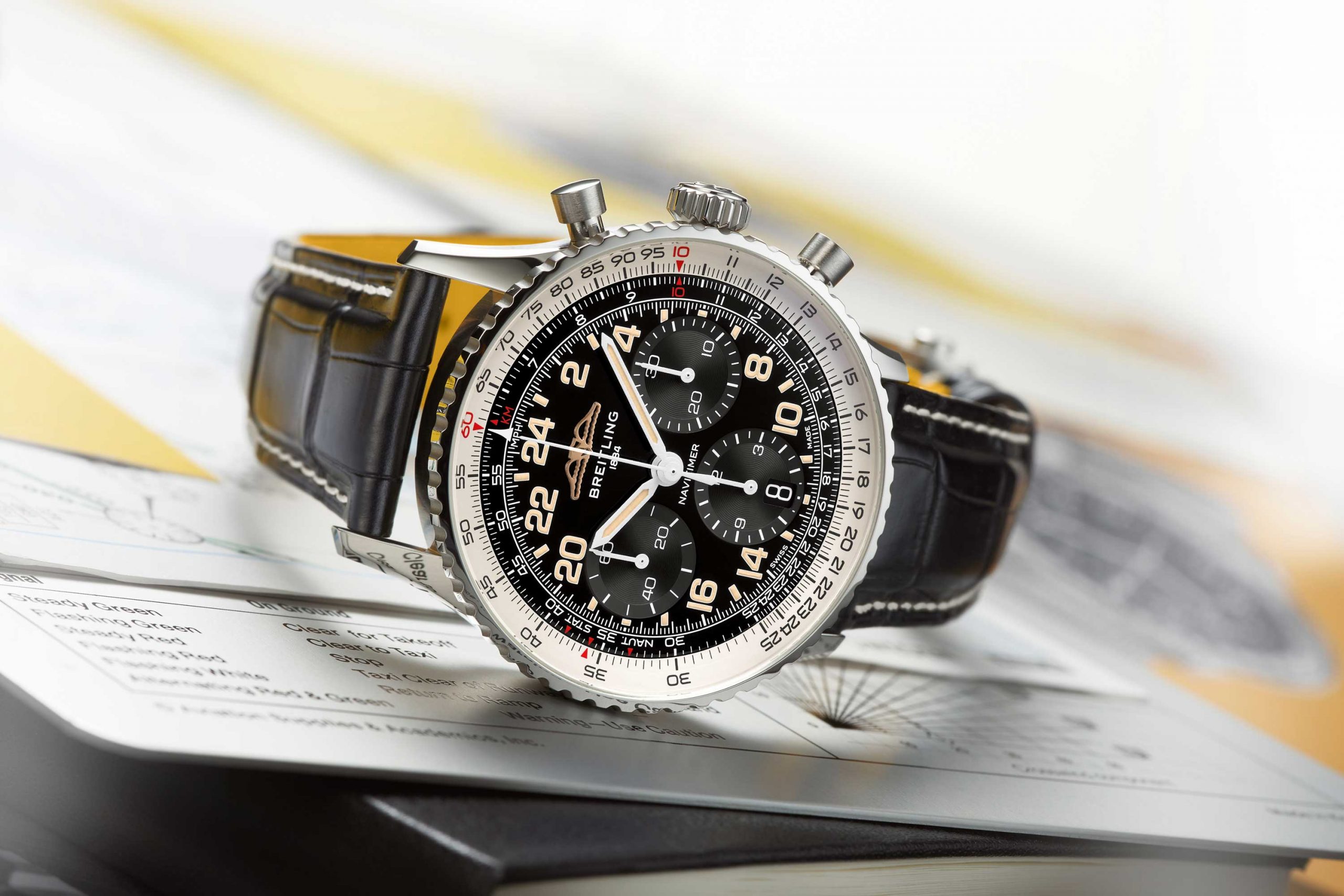 Those who know their history know that from the late 1950s — when the then-Soviet Union launched the satellite Sputnik into space — into the early 1960s, when US President John F. Kennedy began his expansion of the US space program, committing the country to the goal of landing a man on the moon, the world was deep into a competitive Space Race. But behind the scenes, there was another type of race going on, which had little to do with spacecraft, launch pads or satellites. This race reached a country not exactly known for its astronauts, but rather for its excellence in timekeeping (well, and its chocolates and cheeses, but that’s for another article), and Switzerland’s players were in this race to win.

By the time the Space Race was underway, Breitling was already known the world over as a brand that makes reliable aviation watches. But until Soviet cosmonaut Yuri Gagarin orbited the Earth in April of 1961, watchmakers weren’t thinking about timepieces that could not only withstand intense G-forces and zero gravity, but that could also survive extended periods of time in saltwater following splashdowns. After being worn on Carpenter’s wrist for three spins (lasting roughly five hours total) around the world and then for three hours in the ocean waters off the coast of Puerto Rico, Carpenter’s Navitimer Cosmonaute had taken a bit of a beating and was replaced promptly by the brand, with the original tattered time-teller becoming a part of the Breitling family’s archives, remaining in the same condition as it was when Carpenter was pulled from the Atlantic’s waters. Today in Zurich, watch enthusiasts, collectors and members of the media were able to see that original Navitimer Cosmonaute (in all of its corroded glory) for the first time and, in the process, also be introduced to the updated version celebrating the 60th anniversary of the first Swiss wristwatch in space.