Is The Watch Bubble About To Burst? Yes, But Not For All. And With Luck, You Might Be Able To Buy A Rolex Again

As with real estate and many other market sectors, the mechanical watch industry has a long history of being cyclical. Recessions and global events reduce demand, things gradually get better, demand increases, brands ramp up production, economies and demand cool again, and a surplus of watches in stores and in manufacturing and distribution pipelines leads to heavy discounting and fueling the cut-price grey markets. 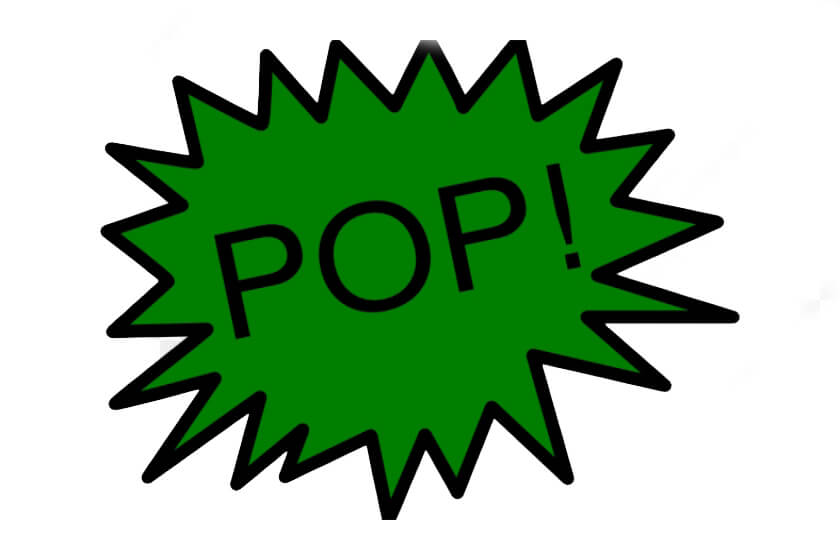 Then it all starts over again.

And here we are again, with war between Russia and Ukraine not only costing a mind-blowing fortune for many countries, that’s also money that could be invested more productively elsewhere.

Then there are rising prices worldwide due to fuel and food shortages causing both pain and possibly large-scale recessions.

Oh and let’s not forget COVID-19. While far from over in much of the world, its impact has lessened — at least compared with the last few years — in many countries. Except one big one: China. And not only has the rising Chinese middle class been fueling demand for luxury goods for years, but it has also been an important manufacturing base for many of those same goods. And after putting their hands in the air giving up on keeping COVID at bay, the Chinese economy is going to be already seriously impacted by millions of people off sick and dead, leading to lower productivity and lower demand.

So, it’s looking like a perfect storm that will cause demand for high-end mechanical watches to go into freefall once again, just as it always does. Or will it?

What both nearly destroyed the Swiss mechanical watch industry and saved it was the quartz crisis in the 1970s and early ‘80s. The advent of cheaper, more accurate, and more reliable quartz watches seemed to toll the death bell for mechanical watches. But just as the arrival of photography didn’t destroy the art of painting, battery-powered watches didn’t destroy mechanical watches because the latter stopped competing with them as time-keeping instruments. 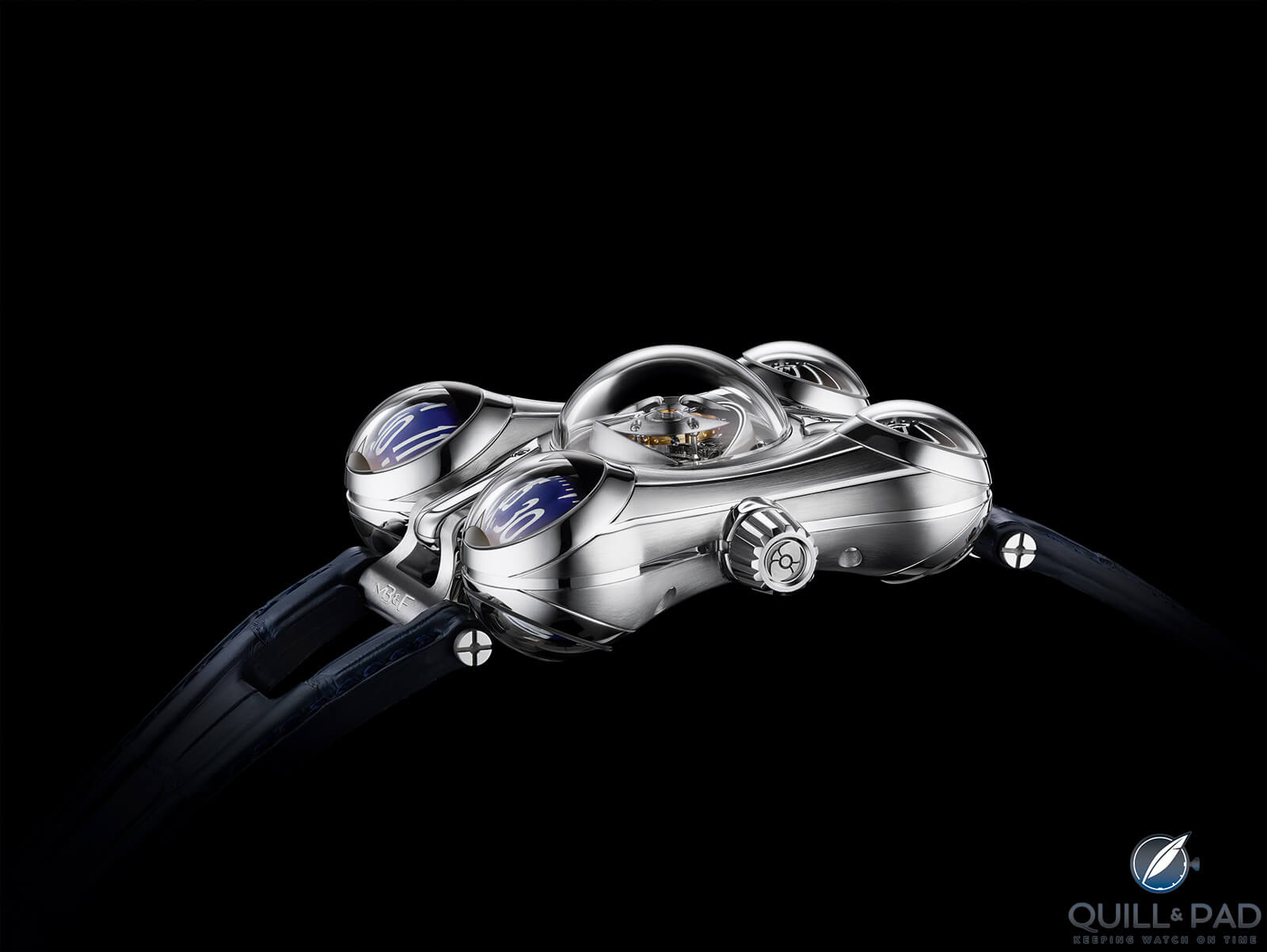 Mechanical watches became luxury objects that happened to indicate the time, as MB&F epitomizes with their Horological Machines.

And that saved the Swiss watch industry. But people are greedy, brands are greedy, and shareholders ever want more and more. Luxury is as much defined by exclusivity as it is by price. Thanks to rising global incomes over the last decades, much of it in China, more and more people could afford expensive things they didn’t really need. But if everyone has something, even if it’s expensive, what makes it special? Exclusivity. To some extent we all tend to covet what we don’t have.

Rising demand post quartz crisis led brands to ramp up production and invest in state-of-the-art machines and equipment to make more and more watches for less and less money. Highly skilled watchmakers became less in demand as they were replaced by production line assembly workers. And instead of selling exclusive high-end watches, brands increasingly relied on fancy marketing campaigns rather than innovative watchmaking to keep boosting demand.

Swiss watch exports in units fell steadily in the last decade from a high of just under 30 million in 2011 (29.8 million) to just over 20 million (20.6 million) last year. This year, they will drop significantly below 20 million in 2020.

So what’s different this time?

Despite the perfect storm of adverse global turmoil hitting the watch industry, there’s a lot to be positive about. While watches in the low and mid-end market sectors have been struggling for many years, because they are relatively mass-market rather than exclusive luxury, the higher-end brands have continued onwards and upwards.

2021 was the strongest for the Swiss watch industry ever. Export values reached CHF 21.2 billion, slightly surpassing the 2014 record and comfortably ahead of pre-Covid levels. While the number of watches shipped from Switzerland decreased by three percent overall in 2022, the value increased by 12 percent. And the higher-end timepieces outperformed all other sectors.

According to the 2022 Deloitte Swiss Watch Industry Study, “stronger growth is predicted for watches retailing at the high-end (CHF 5,000 – 25,000) and very high-end (> CHF 25,000) segments, whereas mid-range watches are expected to stagnate. Entry level and watches retailing up to CHF 1,000 are expected to decline in the coming year – these segments compete most directly with smartwatches and their foreign counterparts.”

Just as the quartz crisis led to the transformation and revival of the mechanical watch industry, the COVID-19 crisis has led to an explosion in demand for high-end watches. The global market for expensive mechanical watches has ballooned, and the potential market hasn’t simply grown like a child’s party balloon, it has inflated like an enormous meteorology balloon. People with spare money in their wallets and no place to spend it on travel and fancy restaurants went on line and shopped. And among other things they shopped for watches. And they didn’t just shop, with more time on their hands thanks to working from home (how many hours are wasted commuting?) and nowhere to go, they also read and researched online. And as most watch articles online cover the most popular brands and watches, these quickly sold out, creating even more exclusivity that drove even higher demand.

However, it wasn’t just the most popular brands and watches that saw a massive increase in demand; so did the boutique brands and independent watchmakers who were hitherto practically unknown to the general watch collecting world: unfortunately not everyone read Quill & Pad before, but our visitor traffic jumped significantly during COVID lockdowns and I’m sure all of the online watch publications saw a similar traffic spike.

Independent watchmakers and boutique brands are in an even stronger position to weather a slowdown. For many, if not most, demand exceeds their production capacity by many multiples. Many don’t just have long waiting lists, they have closed waiting lists. Even if demand for the smaller brands drops by half, that’s likely to simply reduce the length of their wait lists, not eliminate them.

The biggest risk for the new generation of independents isn’t finding clients, it’s managing success and having no experience of harder times. Brands like Urwerk, De Bethune, Grönefeld, F-P. Journe and Greubel Forsey struggled for decades to sell their watches. Even Philippe Dufour lived from hand to mouth for decades, continually struggling with cashflow and supply issues. The brands that went through years of hard times (hopefully) learned lessons they will not forget while the good times roll. The new generation of independents doesn’t have that experience to fall back on.

Lest we forget: the secondary market

And then there’s the secondary market. When I started my life in horology, if you wanted to sell a watch you went on the buy-and-sell boards some of the forums had, or hopefully knew somebody that knew somebody, or there was then-pioneering Antiquorum auctions. It was all a bit hit-and-miss. Now we have many prestigious auction houses with massive watch auctions all over the world, and there’s pre-owned platforms like Watchbox, Chrono24, eBay, Crown & Caliber, and many others.

And as with the stock market facilitating new share offerings and the massive used-car market helping new car sales, increased liquidity in the booming pre-owned market offers makes many more new entrants to the world of haute horlogerie feel more comfortable taking their first step because they can easily exit again.

As sure as night follows day, we will certainly see a slowdown in demand for watches if/when the world economy tanks (yet again). But will that burst the bubble or will it just release some of the air? No doubt some brands will suffer, especially at the lower end, but my prediction is that in general we will not see the deep trough of previous market drops. And for independents it is likely to mean that you can finally make that wait list.

And Rolex boutiques might actually start stocking watches to sell! 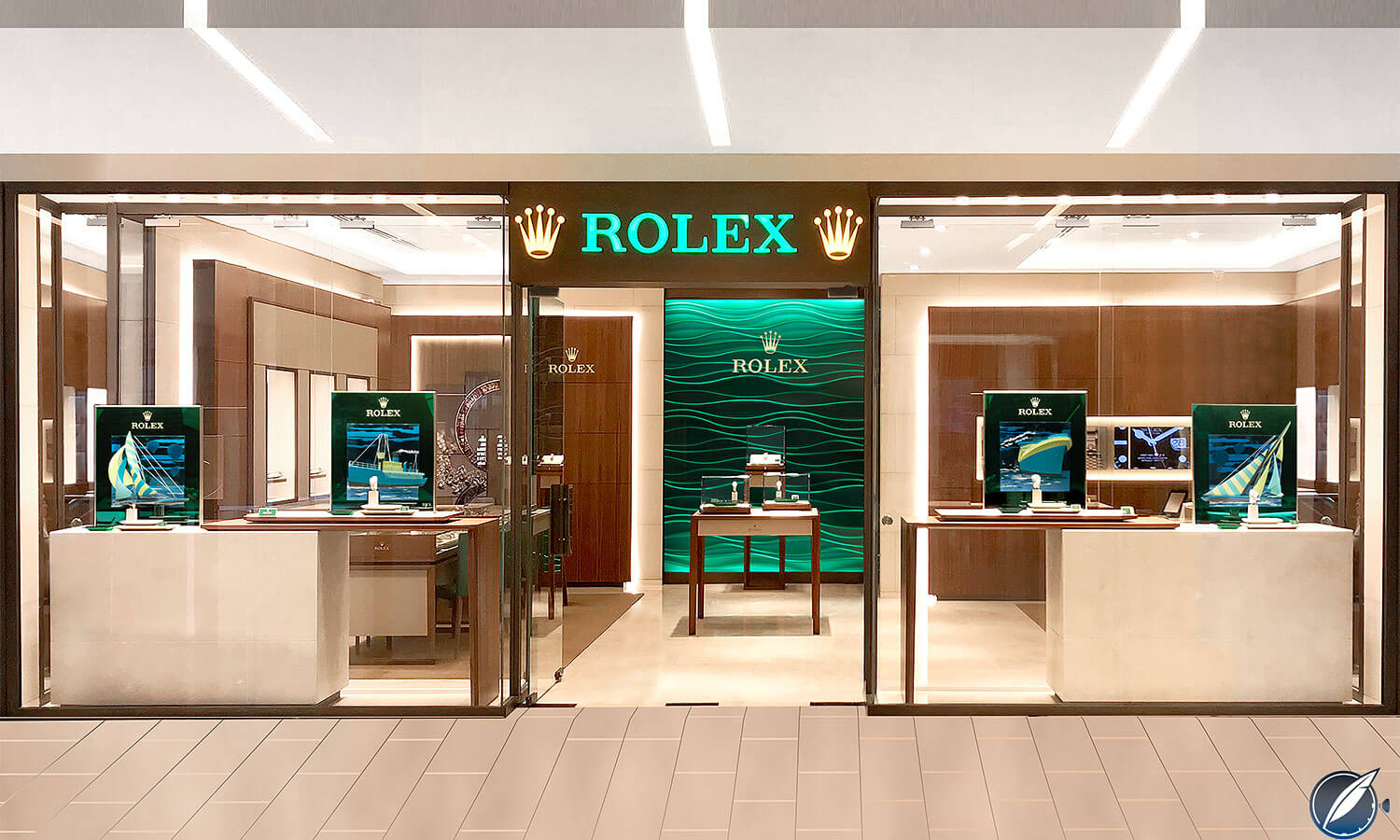 Time will tell. What do you think will happen in the next couple of years? Let us know in the comments below.

How To (And Not To) Buy Into A Watch Bubble

What Being a Watch Collector Means To Me

Flipping Watches: How To Eliminate Both Flipping And The Gray Market