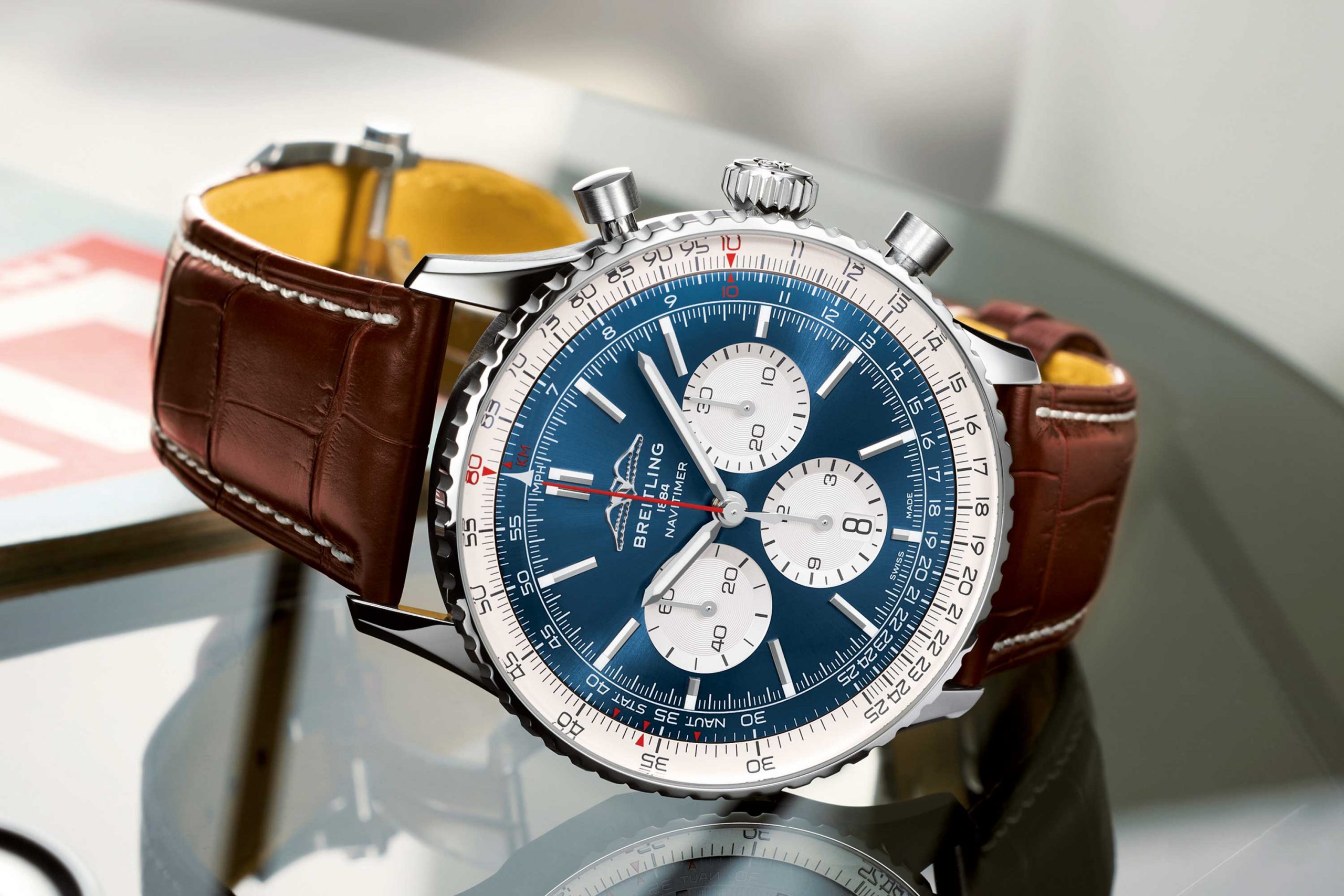 The 19th century poet Walt Whitman presented himself as one who championed individuality over social norms. His poetry has stood the test of time because of how it challenged traditional narratives while still resonating with the common man. Whitman knew that beauty and art and a meaningful story need not just be for the wealthy or the hierarchy or the gifted, but rather he felt everyone could and should experience whatever adventures this life has to offer. And over the last 70 years, the Breitling Navitimer has offered up its own stories and taken us on an adventure unlike any other collection in the brand’s line, and this week’s release of the new novelties was no exception.

“Ladies and Gentlemen, This Is Your Captain Speaking.”

Georges Kern is no “silent partner” when it comes to the brand he has helmed and helped change for the better since his tenure began with Breitling in 2017. Let’s face it… Kern is a showman, and giving his audience an experience they will remember — even if it means he must dress up and play some imaginary role (which he did his time in the form of a Swiss Air Pilot) — means bringing joy and laughter and smiles to those in his universe, which, by rights, is the Breitling universe. Georges Kern is far from snoozedom, and because of that fact, Breitling’s retailers, collectors, and the journalists who cover the brand actually remember the moments surrounding new releases. What brand on earth wouldn’t want that?

Over 600 people were in attendance for this week’s Breitling summit in Zurich, Switzerland. The guests consisted of a mix of global retailers, members of the international media, collectors and Breitling employees. All had an inkling that what was about to go down would be something they’d never experienced before, and they were correct, for likely more than one reason. Attendees were required to show up on Tuesday morning at one of four Swiss Air Lines counters at the Zurich airport marked “Breitling” where they would receive their Breitling boarding passes, seat assignments and gate information before entering a pre-boarding area stocked with champagne, Bloody Marys, and various other cocktails, as well as boxed lunches passengers could take on their flights. It was here that Georges Kern made his entrance down an escalator and through the crowd, dressed head to toe in a flight captain’s uniform.

Day Two: The View from Afar