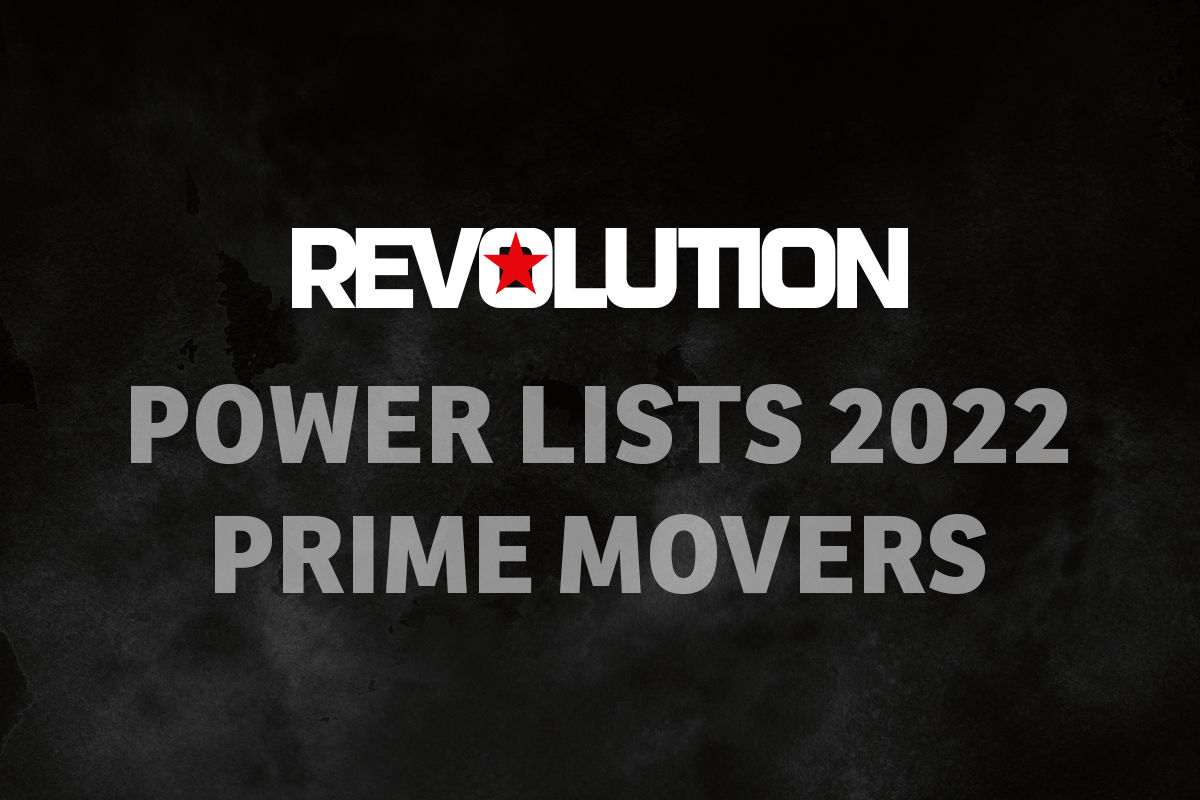 If you believed that the most important players in the ever-thriving business of watches were the people who made them and the people who bought them, you’d be wrong, very wrong. Between these two ends of the spectrum exists a thriving ecosystem of retailers, experts, influencers and journalists, all with their role to play, all making their impact on contemporary watch culture. Among the most influential players in this equation are the professional watch journalists; it is hard to overstate the impact this small group has had on shaping trends and tastes over the last decade.

Today, it might be common for watch news websites to not only sell the watches they report on, but actively collaborate on limited edition releases which invariably sell out in minutes. This wasn’t always the case. Little over a decade ago, “bloggers,” as watch brands typically (and often derogatorily) called online media, struggled to be given press releases — let alone trade show access — from major brands. Veteran online journalists like Monochrome’s Frank Geelen and Fratello’s Robert-Jan Broer walked so that the current crop of social media experts could run.

Of course, you can’t understate the influence social media — specifically Instagram — has had in amplifying our passion for watches, providing a seemingly never-ending whirlpool of comment, content and eventually commerce. At the center are a group of experts from all over the world who, between them, can wield immense power. Sure, they might not make the watches, or even buy them, but the endorsement of the world’s watch journalists goes a long way in determining what watches get made, bought and sold. These are the players you need to know.