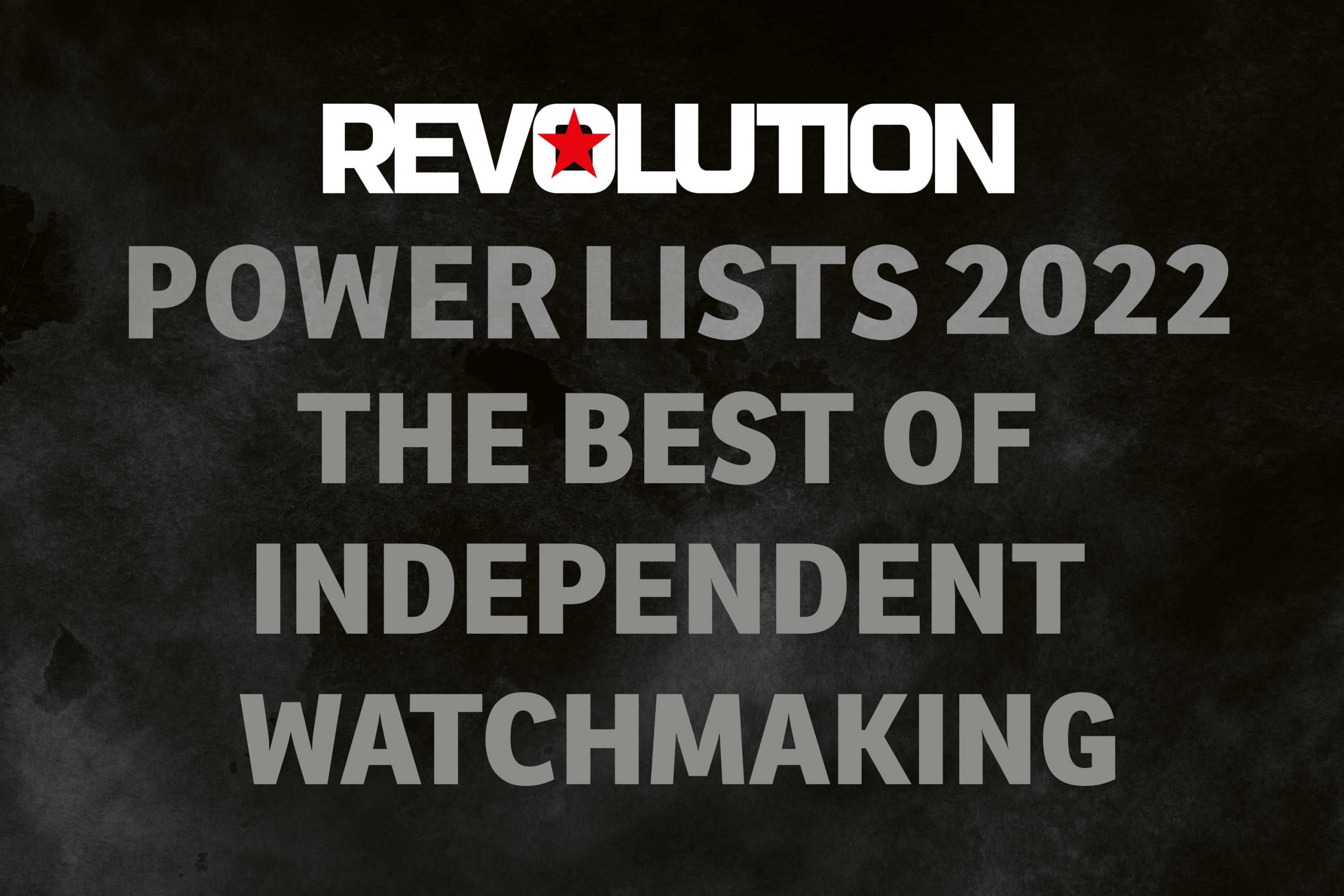 In the past couple of years, there has been a tremendous thirst for independently made watches. What were once silent figures who labored in the shadows of their globally renowned competitors have emerged at the forefront of horology today, capturing the hearts and minds of both the seasoned collector and the wide-eyed newcomer as the ultimate expression of horological prowess.

In many ways, the very nature of independent watchmaking defies horological history, which in broad strokes is a story encompassing the manifold changes wrought by the forces of industrialization and democratization. It is the pursuit of horology as an art form, be it artisanal, conceptual, technical or artistic, without consideration for expense or time that separates them from the big players. And in developing a much more specialized line of inquiry where innate purpose holds the lead over commercial expectations, their influence on watchmaking is often directly inverse to their production output.

The history of independent watchmaking can be traced back to the late George Daniels, an English watchmaker who sustained the craft of mechanical watchmaking in an era when electronics and quartz technology threatened its existence. Up until then, the trade was largely characterized by an intense division of labor, but Daniels became the first watchmaker to master 32 of the 34 essential skills required in the construction of a mechanical watch. Most crucially, he dedicated his life to improving the heart of a mechanical watch and eventually succeeded in inventing the first practical escapement in 250 years that could supplant the Swiss lever on an industrial scale.