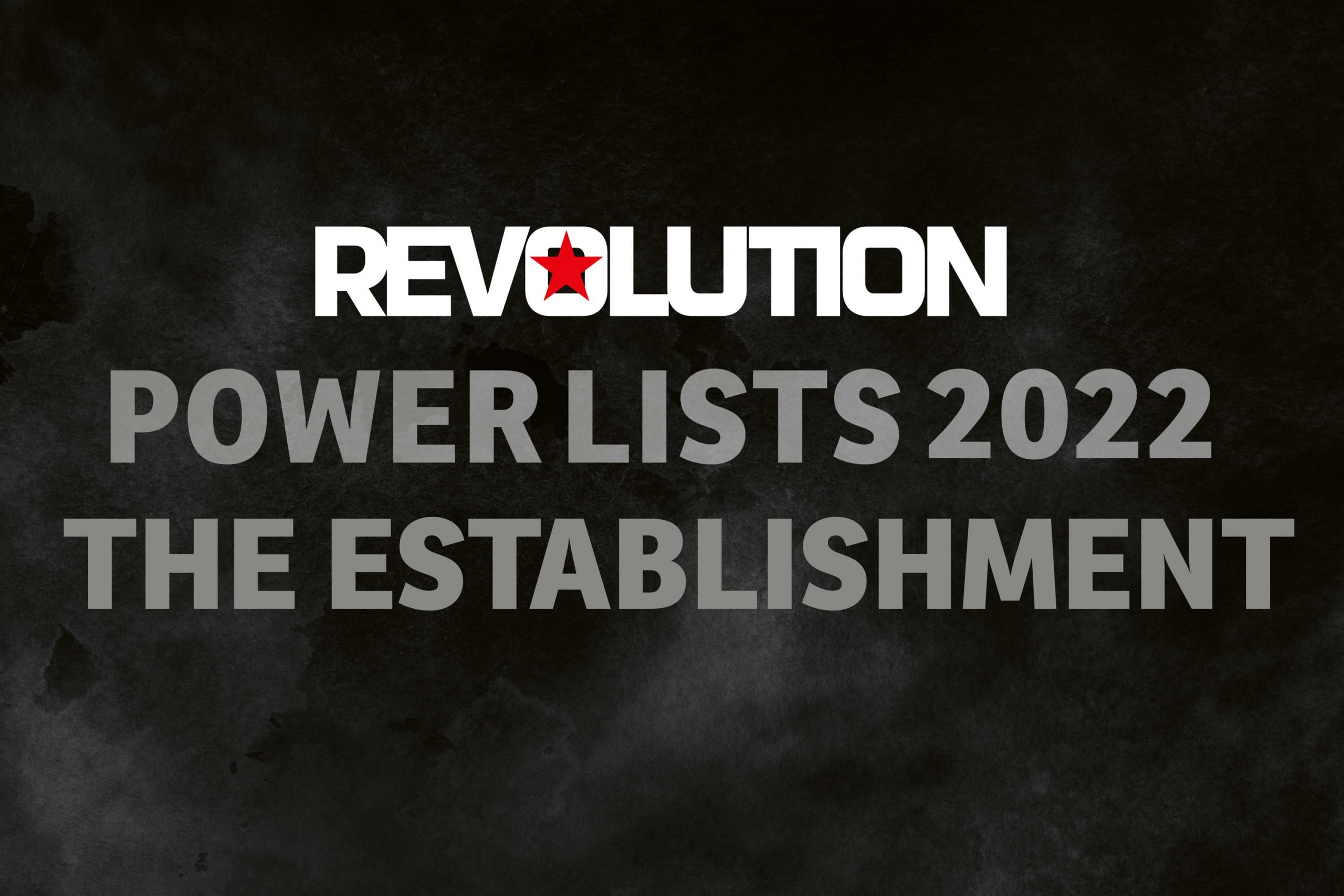 Audemars Piguet is riding high in 2022. Indeed, the brand’s stock has never been higher, and CEO François-Henry Bennahmias is the most visible agent of this change. However, Bennahmias’ long tenure is set to end as he will be stepping down in 2023, after almost 30 years at the company. It was also announced earlier this year that Jasmine Audemars will step down from her role as chairwoman in November 2022, with former Tiffany & Co. CEO Alessandro Bogliolo taking over as chairman. Despite the leadership change, we expect the brand’s future to continue to shine bright, not least thanks to the continued phenomenal success of the Royal Oak.

If you’re interested in watches and follow the financial pages, many of the names in these pages — Arnault, Rupert and the rest — will likely be familiar. You might not be so familiar with the Wertheimer brothers, Alain and Gerard. You should be, because their portfolio holds some of the most interesting watchmaking brands around. They’ve been the co-owners of Chanel since 1974, and of course, that brand makes some very serious pieces of horology. On top of that, Chanel has made a series of interesting minority investments, including Bell & Ross, Romain Gauthier and F.P. Journe, as well as movement manufacturer Kenissi. That’s already a serious group of brands, especially when backed by the giant that is Chanel. One thing is clear, if the Wertheimers ever decide to go all in on watches, things could get very interesting indeed.

Up Close with the Jacques Bianchi x Revolution JB200 “Méduse”