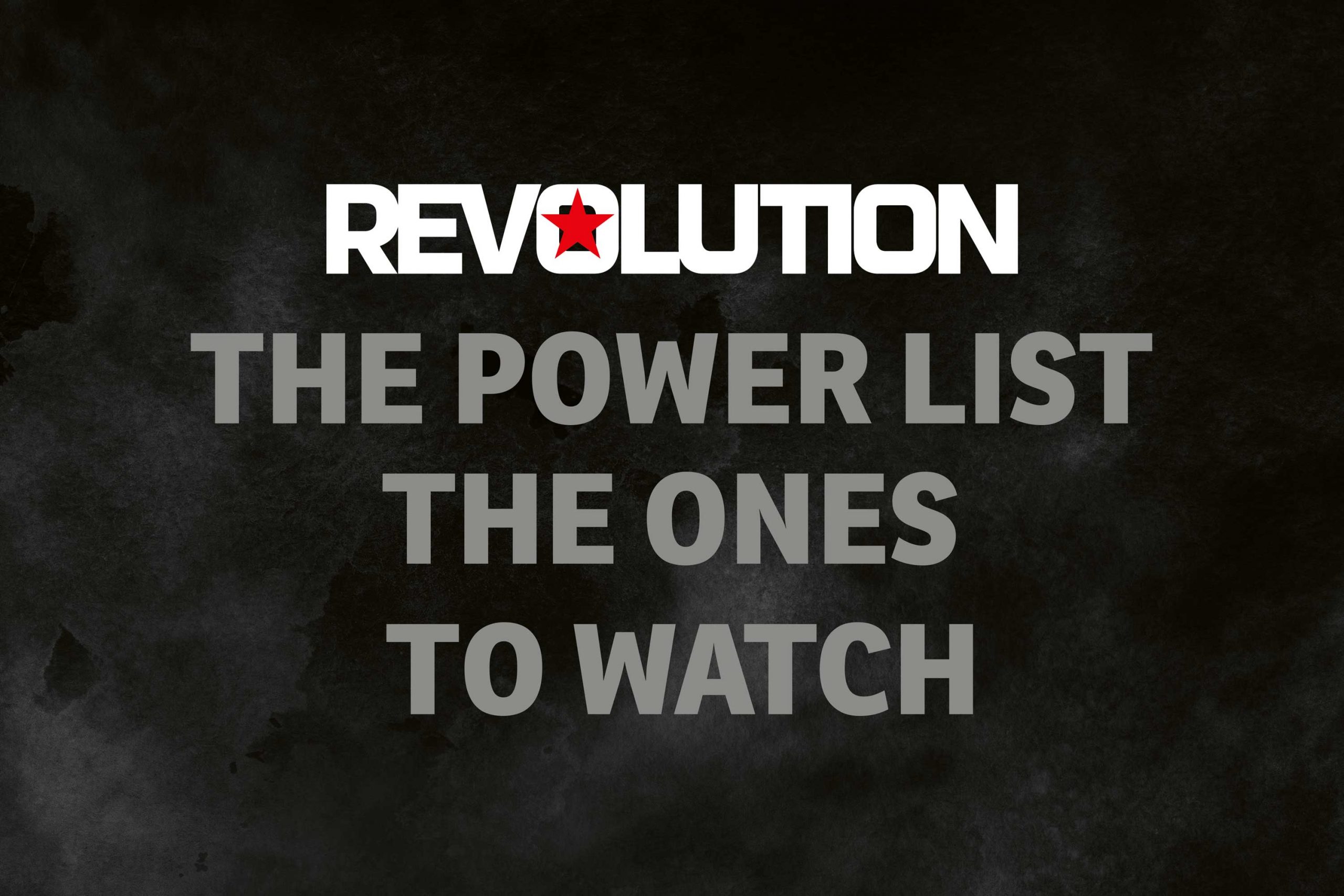 Daughter of the former head of sales for Revolution Switzerland, Amandine, at all of 11 years old, is already being earmarked as a future powerhouse in the Swiss watch industry. This pint-sized dynamo has already been featured in The New York imes, Wristcheck and Time+Tide, and has served as a columnist with the website Swiss Watch Passport (by JSH), where she interviewed horology’s luminaries, Jean-Christophe Babin of Bvlgari and Pierre Jacques of De Bethune. Amandine has gained a massive following because of her fresh and wonderfully candid perspective on watches. She rose to fame thanks to Aurel Bacs and Arthur Touchot of Phillips auction house, who filmed her comments on the timepieces for the Geneva watch sale earlier this year.

It was a singular moment. Aurel Bacs came to an abrupt halt during the first moments of the video while describing an auction lot, stared directly into the camera and introduced Amandine as his guest commentator. And with that, a star was born. Because she irrefutably stole the show and our hearts.