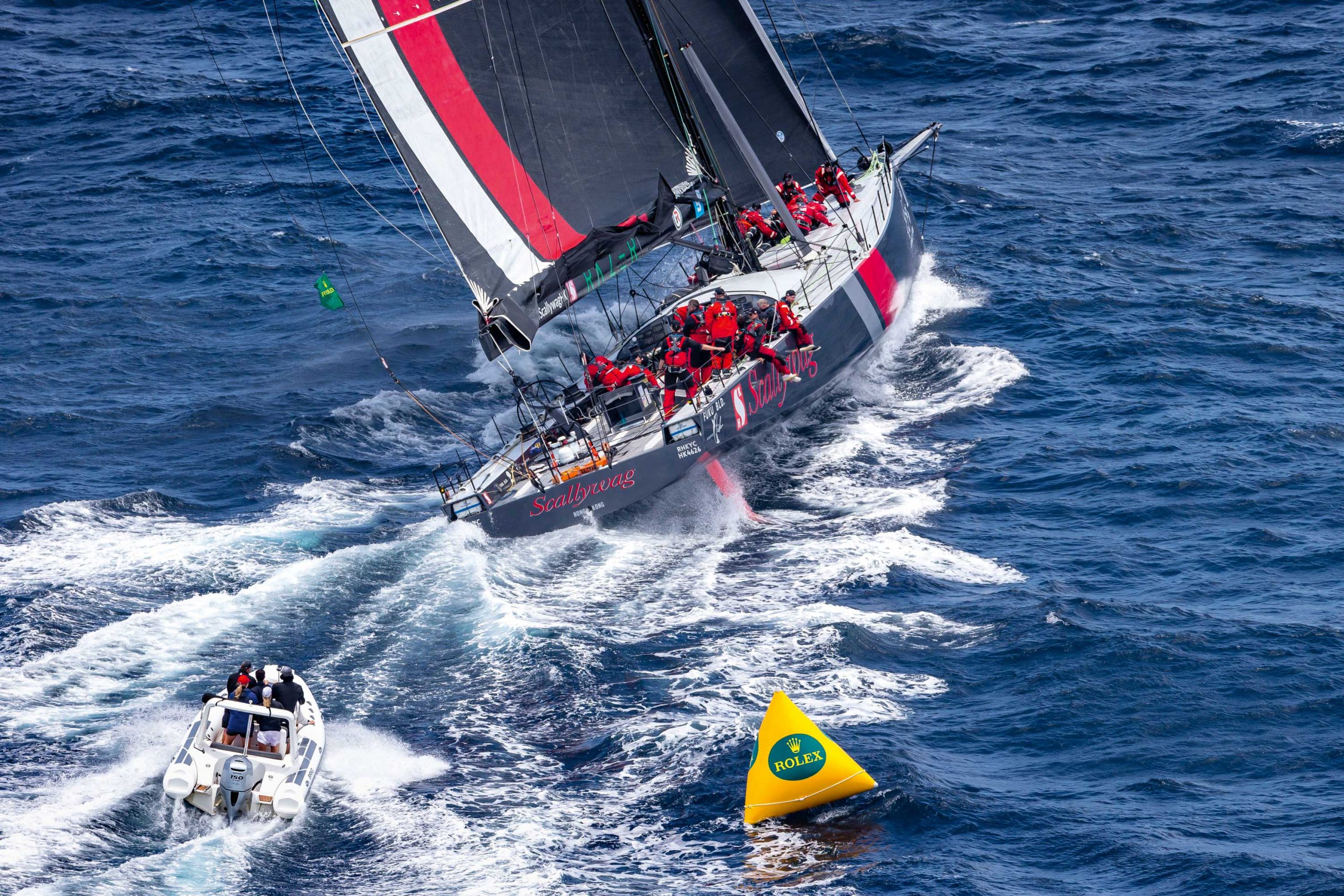 The pace of this dance has become faster over the years too. In 1945, Captain John Illingworth sailed in the first race in his 30-foot yacht Rani, having never sailed further south than Sydney. Unfamiliar seas weren’t enough to stop Illingworth though, as six days, 14 hours, and 22 minutes later, he was first across the line in Hobart. Technology has changed over the years, and with them the times. Today the faster boats will complete the race in less than two days, and none has been faster than LDV Comanche’s 2017 record of one day, nine hours, 15 minutes and 24 seconds. With this line honors win, LDV Comanche attained what is known as the holy grail of the race — a course time of less than 40 hours, a time once thought impossible, until they set a time just north of 33 hours.

One sailor with intimate experience of this grueling race is Tom Slingsby. He’s one of Australia’s most successful competitive sailors. He started his career in Laser dinghies, winning gold at the London Olympics in 2012. A few years later — in 2016 — he skippered his first Sydney Hobart Yacht Race win, in the Supermaxi Perpetual LOYAL. In 2021, he won the World Sailor of the Year Awards for the second time. We wanted to know how significant this was within the scope of his career. “If I am honest, neither of the Rolex World Sailor Awards means more than the other. They are 11 years apart, so it is quite nice to know that I’ve had a long, successful career. I won my first when I was 26 years old and my second when I was 37 years old, so maybe I am still improving in my old age.”