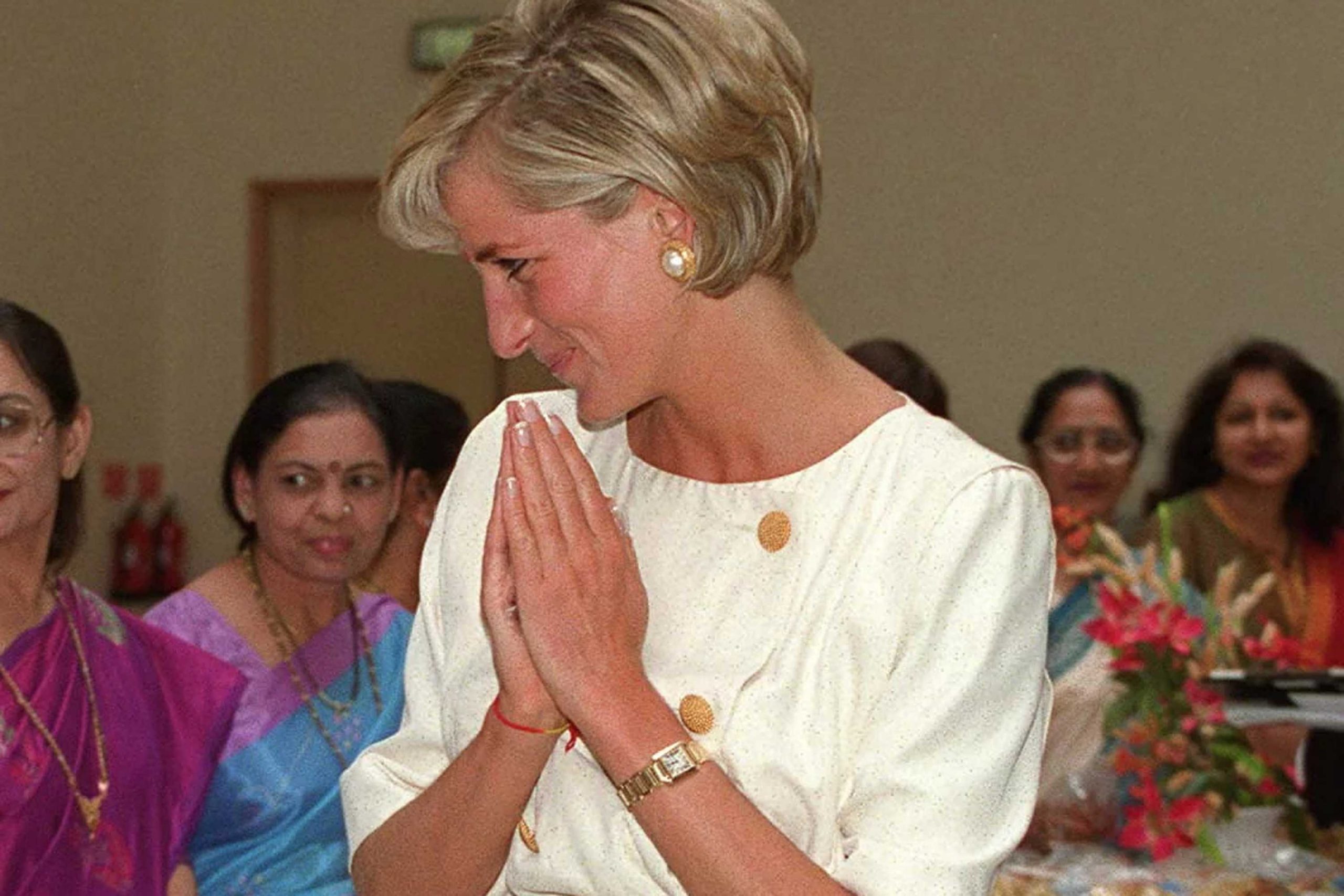 Setting the cal. 212P can be both confusing and fun, as it includes functions not found in standard quartz chronographs. The cal. 212P has two crown positions, with the first being a quick-set for the hour instead of the date, allowing the hour hand to advance in one-hour increments, and the second being the position to set everything at once. Notably, turning the crown quickly will activate a rapid setting function, where the hands and date advance quickly and automatically, and it only stops when the crown is pushed back in. This can also be done in the backward direction as well, eliminating the inconvenience of setting a date typically associated with a watch with a quick-set hour hand.

The coolest thing about the cal. 212P is the split-seconds chronograph function. Although it lacks the standard twin, co-axial elapsed seconds hands, the split-seconds function can be activated when the chronograph is stopped with the bottom pusher instead of the usual top. This instructs the movement to memorise the elapsed time between two events, and the second reading will be shown when the top pusher is activated again. The execution may not be as elaborate as a mechanical split-seconds watch, but it’s very cool and showcases the compelling side of quartz technology.

Several distinct versions of the Tank Française have been rolled out over time, and one of the most well-known is the Yearling lineup, with an extra-wide bezel and extra-large case. Once again, two different configurations were available, with the XL model being a time and date and the XXL a chronograph. Both versions were delivered with a leather strap.

The chronograph is notably different from the standard models thanks to the new octagonal chronograph registers as well as a fan-shaped date window, instead of the triple, round sub-dials. A short-livedcollection that’s practically a one-off production, the Yearling was introduced in the early 2000s and was only produced for about a year.