Tími/Tid/Aika: No matter how it’s said, these five Scandinavian microbrands are showing us a good time 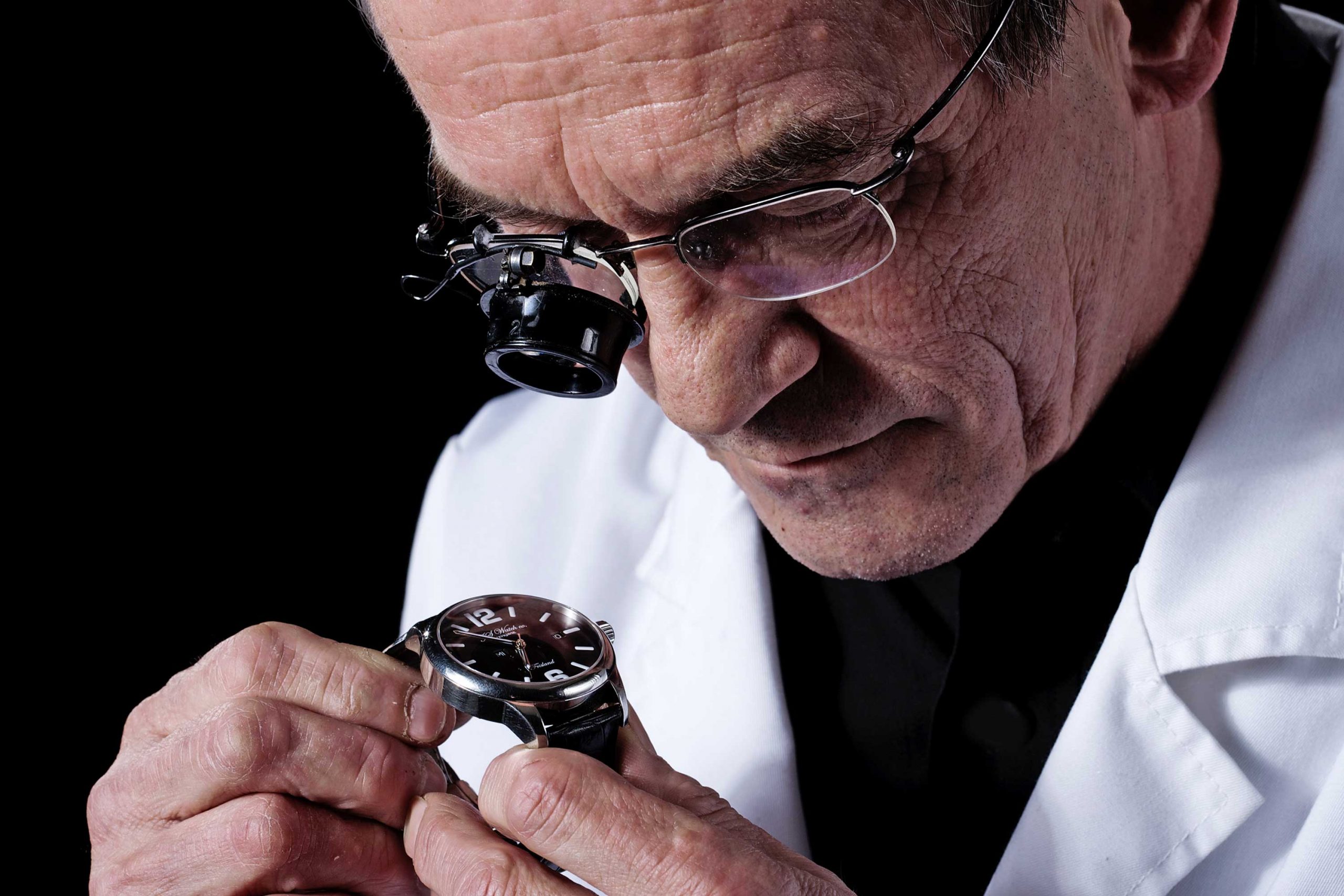 Unlike the brands previously mentioned, JS Watch Company in Reykjavik is a little bit older, and a little bit different. Founded in 2003 by Grímkell Sigurþórsson, Sigurður Gilbertsson, and Júliús Heiðarsson, JS Watch Company became Iceland’s first watch manufacturer, and according to Sigurþórsson, “probably the smallest watch manufacture in the world”.

With a team of just four people, the brand sells their product exclusively to their customers through meetings and discussions that occur in person at their workshop in Reykjavik. And yes, those four people include the watchmakers, marketing person, photographer and designer. Multiple hats are worn by the same folks at JS Watch Company. They are about as old-school in a new world as it gets.

In a single year, the company produces fewer than 500 timepieces ranging in price (on average) from USD2,100 to USD3,200. Most of the models produced use Soprod movements but some of their watches have also contained movements from Eterna, ETA, and Unitas. Regardless of the movement, precision matters. Sigurþórsson explains, “All the movements are adjusted in five positions, to a maximum rate deviation of +4/-4 seconds per day.”