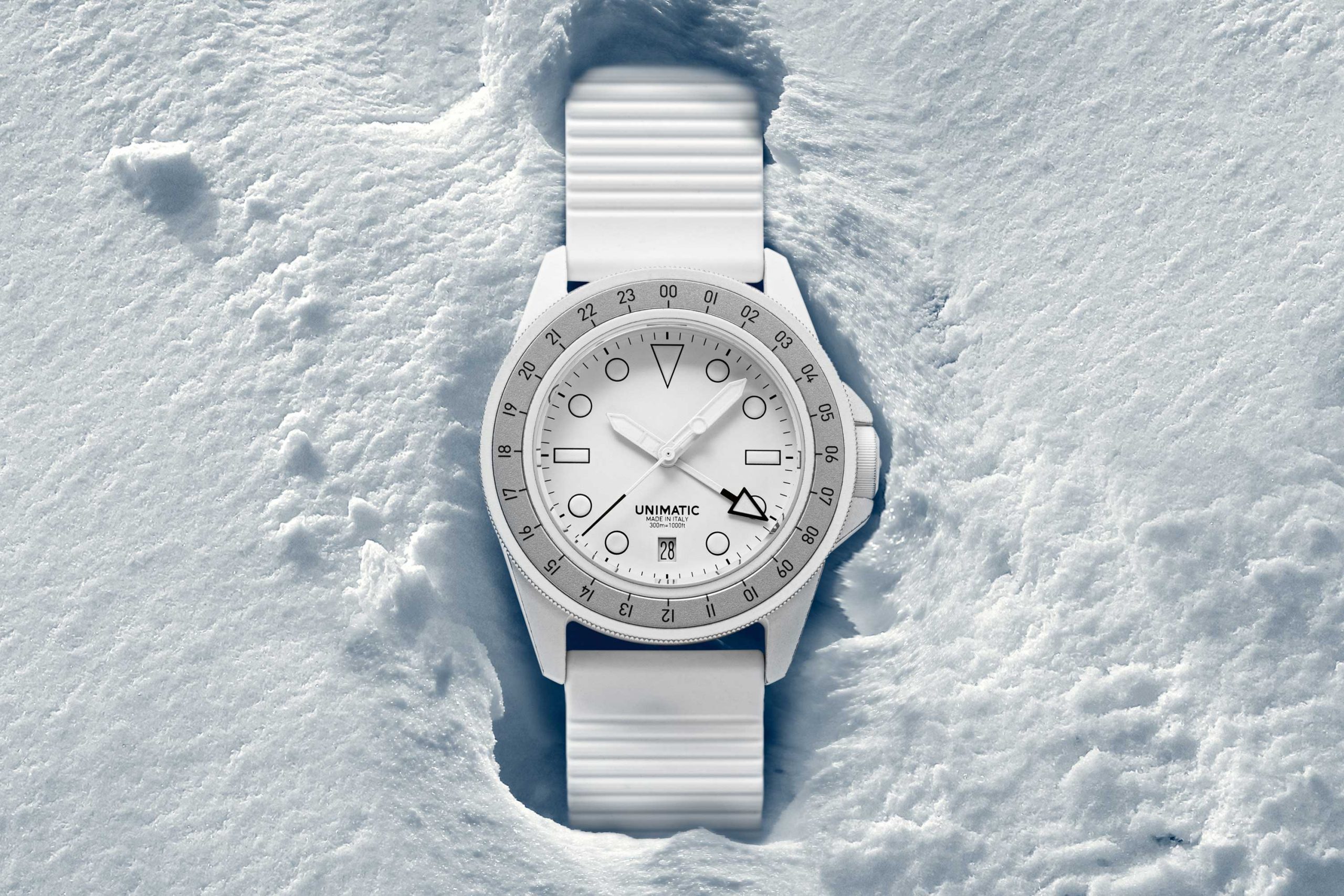 The idea of snow camouflage was adopted by militaries around 1917. For example, Austro-Hungarian troops would don snow camo smocks and skis to fight during the winter months. By World War II, snow camouflage would be commonplace, in particular for elite units fighting in extreme winter conditions. It was perhaps best put to use by a five foot three inches tall Finnish soldier named Simo Häyhä, who is to this day still the most successful sniper in military history.

Häyhä was raised on a farm and already excelled in shooting competitions as a boy. On November 30, 1939, three months after the outbreak of World War II and after Finland had signed a non-aggression treaty with Germany, Russia invaded Finland. The Russians’ expectation was for an easy victory. However, they were instead met with the extreme resistance and tactical resilience of the Finnish people. Particularly terrifying to them were the “winter snipers” that, unlike the poorly trained Russian conscripts, seemed entirely at one with their stark cold surroundings and utterly invisible, thanks to their snow camouflage parkas. Chief amongst these was the man that they would come to call “The White Death.” Using just iron sights on his rifle — as he felt the reflection from scopes too easily gave away a sniper’s position — Simo Häyhä would kill a total of over 500 enemy Russian soldiers in a mere 100 days. His productivity was aided by the fact that the Russian troops initially fought wearing green army fatigues that stood out in bold contrast on the snowy front. Ironically, Stalin’s Great Purge in the 1930s had eliminated most of Russia’s military experts.

White has also been employed with a deft hand in cinema, with director George Lucas using it instead of the more expected black as the signature hue for his sinister stormtroopers in the Star Wars franchise. But, in 2021, the color white also became a rallying cry for positivity in the fashion industry, with Brunello Cucinelli using a palette of whites and creams to “replace fear with hope,” in the post- COVID environment. Says Cucinelli, whose business is a model of ethical capitalism intent on positively impacting his workers and the environment around him, “While it is normally associated with summer, I love the idea of using white as a color for autumn and winter. There is a refinement and elegance to it, especially when modulated with a soft tonal palette that I find very charming.”

Top 10 Most Popular Articles Of 2022 On Quill & Pad As Read by You: Patek Philippe, Rolex, Tudor, Grand Seiko, (Relatively) Affordable Watches, And More!