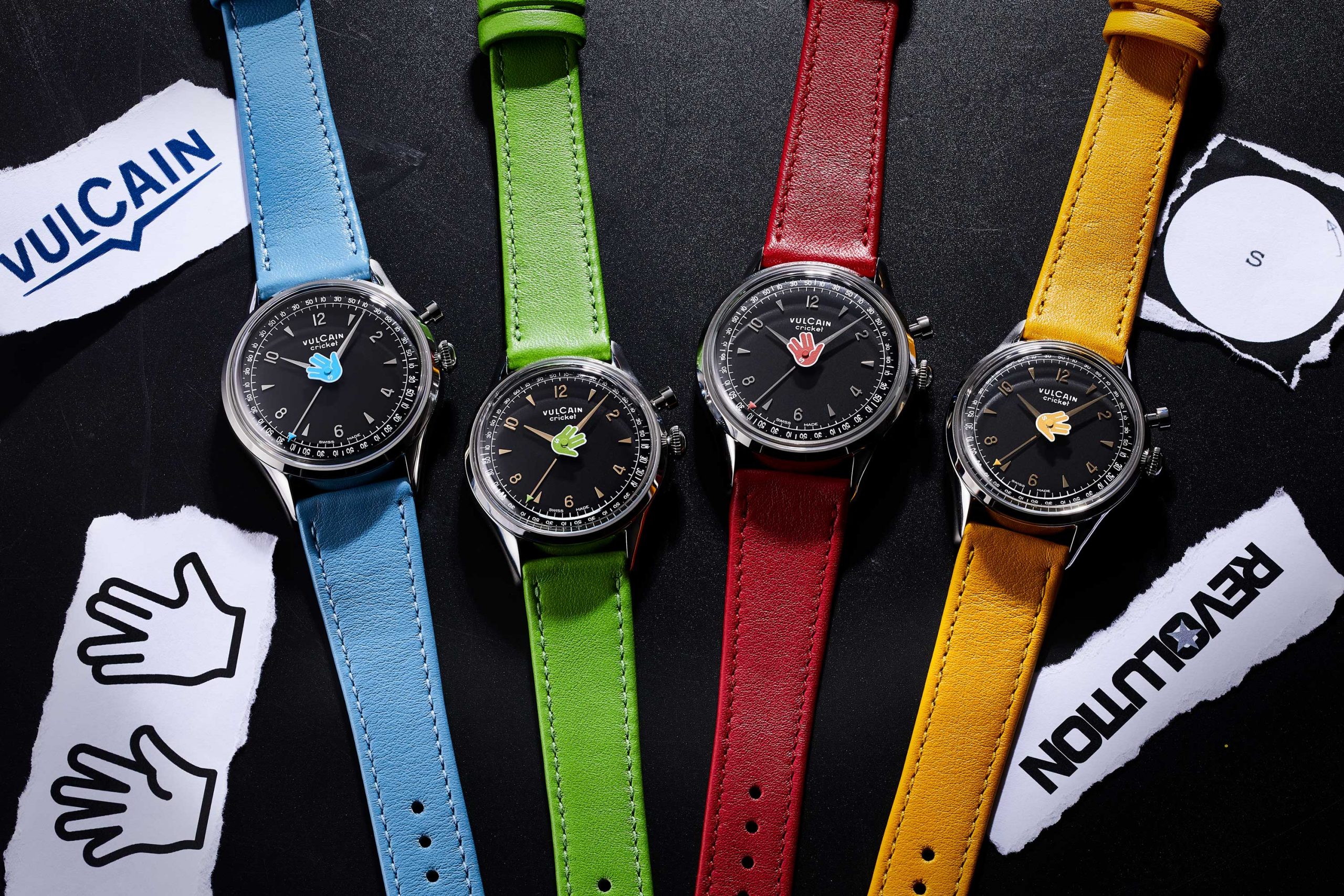 Guillaume Laidet is on a roll. Like a big wave surfer catching an 86-foot monster at Nazaré, he’s hurtling through space riding the momentum of his success shouting, “Kawabunga!” And if you haven’t heard of him because you’ve been dwelling in a cave strictly following the Liver King’s diet of raw bull testicles and trying to perfect the Brahmananda Saraswati’s technique for transcendental meditation, now is the time to snap out of it and pay attention. Because Guillaume is an important part of a new generation of watch entrepreneurs — think Etienne Malec of Baltic, Andrea Furlan and Hamad Al Marri of Furlan Marri, and Robin Tallendier and Wilfried Buiron of Atelier Wen — who are absolutely revolutionizing the watch industry. While several of these individuals can rightly be described as the kings of the microbrands, Laidet’s focus has been altogether different. He has been the numero uno revivalist of once dormant and forgotten brands.

Case in point: Nivada Grenchen. After reading Chronomaster Only: The Super-Chronograph by Nivada and Croton, written by Grégoire Rossier and Anthony Marquié, he and Remi Chabrat of Montrichard Group acquired Nivada’s license from its owners based in Mexico. With that, he went about recreating its iconic models with a phenomenally on-point sensitivity to size, proportion and details. Step one for him was to recreate a brilliant Chronomaster chronograph. Step two was to slap it on its ass so it drew breath, and send it forth into the world where it rapidly received a cult following for both its fantastic style and the value proposition it represented at a retail price of below CHF 2,000.