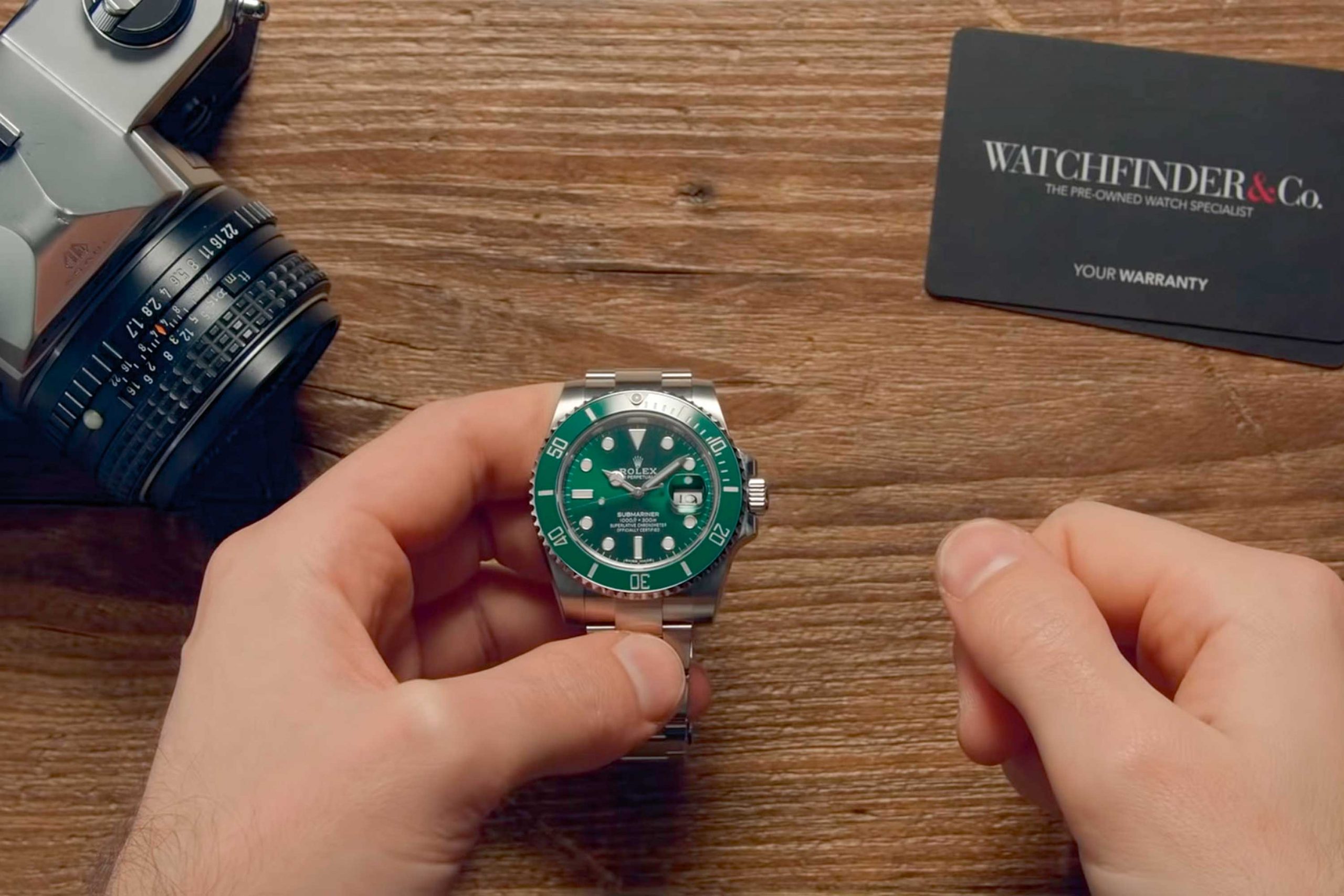 Back then, midway through the 20th century, people wore watches as much for decoration as they did for practicality — in fact, those watches often suffered horribly in the face of the slightest inkling of real-life abuse. Water, dust, pressure — those little trinkets were nothing short of ornate, but they were also as delicate to use as they were to look at.

There was no way for Rolex to compete as a piece of jewelry, so founder Hans Wilsdorf tried a different tack: Don’t make a watch that people wear because they want to; make one they wear because they have to. There had been nothing like it before; thick, chunky, coarse and industrial, this watch, this Submariner, looked very much like it had been lifted straight from the engine room of its namesake vehicle.

The brands of old turned their noses up at it and laughed. After all, who would want to wear the timekeeping version of a pressure gauge over the slender and beautiful timepieces they had to offer? The answer was lots of people, that’s who. And not just those who wanted it for its diving capabilities, but others, too. The rugged tactility of the watch, the design born of function and not fancy, struck a chord in the hearts of a generation born to explore, and the watch was a hit.

Fifty years on, and as a quiet celebration of its achievements, Rolex released a limited run of green-bezeled Submariners known as the “LV,” or Lunette Verte — that’s French for green bezel. Like the original Submariner, it wasn’t imaginative, but it did the job.