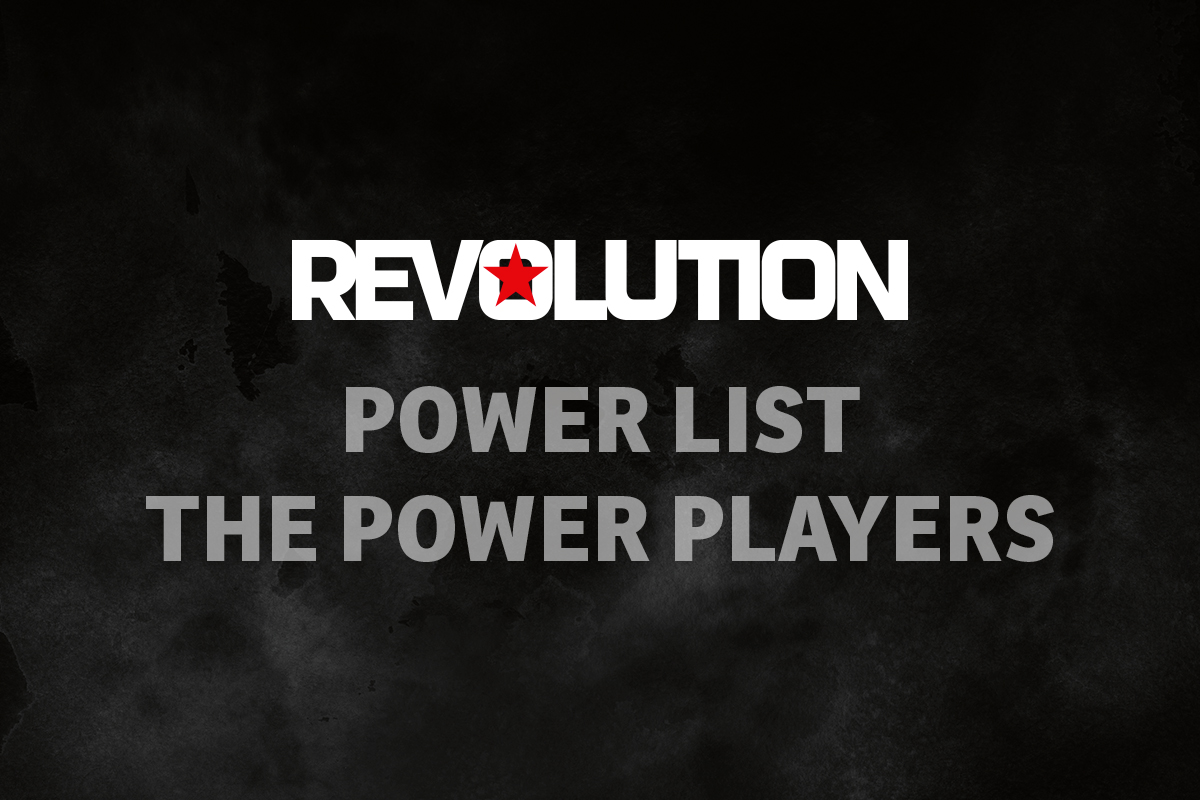 At the beginning of 2022, prices on pre-owned watches were reaching eye-watering levels that had never been seen before. At the top of the peak were pieces from the “Big Three” that we now refer to as “hype watches,” such as the Daytona, Nautilus and Royal Oak. This was fueled by a number of unique moments in modern history. Despite the cataclysmic nature of COVID, the fact that people were unable to travel, and it was not possible to eat, drink or dance the night away outside, meant that disposable incomes were at an all-time high. Secondly, the entire crypto economy went berserk, with investors making millions and billions in digital currencies. People liked to spend, and spend they did on watches … and plenty of them!

The smart operators could see that this was a bubble and whilst demand is still high, prices do seem to be stabilizing. To be fair, it’s not really surprising when we take into account a number of factors in the global picture that 2022 has so far painted. The global markets, the (inevitable) crypto crash, geopolitical tensions including a European war, levels of inflation not seen for decades and volatile currencies have all made their presence known in all facets of our lives, including watches.

The numbers have been crunched and, according to WatchCharts and Morgan Stanley’s latest report, the market for pre-owned Rolex, Patek and Audemars Piguet is down between seven and eight percent for the third quarter of 2022. This trend continues on from quarters one and two, and it is expected to be a similar picture in quarter four. It’s not all bad news, however, as all asset classes are down this year and luxury watches are comparatively down less than other assets. Another key point for those holding their assets for the medium term is that, from a more macro point of view, watches from the “Big Three” are still up 21 percent from January 2021. Interestingly, there was a winner in all of this, with A. Lange & Söhne having steadily increased since January 2021.

The sector least affected by the market turbulence is, however, vintage. A market that seems to march to its own drum, there has been very little turbulence from trends or customers’ buying and selling activity. What we know for certain is that the spring auction season was incredibly strong, in spite of people’s worst fears. Echoing the pre-owned sector, vintage is still dominated by the same “Big Three,” with Audemars Piguet having a particularly interesting run this year, thanks in part to the Royal Oak 50th anniversary monothematic sale held at Phillips. There were other incredible record sales, though, such as for Rolex’s “Stella” Dial Day-Dates at Monaco Legend Group, a very rare Cartier Crash at Loupe This, and various other records at Sotheby’s and Christie’s.

With the demand for luxury watches, across the entire patch, at an all time high, brands are simply unable, or unwilling, to supply enough watches to meet the demand. Even though supply has eased slightly, it’s still not enough to cater to a half or a quarter of the demand.

Step forward the secondary players whom, I would strongly argue, are as important as the brands themselves in the industry today. Whether modern pre-owned, independent or vintage, there is a dealer that can help secure you the watch that you desire. Whether you are buying watches as investment or for the love of the hobby, both of which are equally valid reasons, the secondary market is a key power player in the industry as we know it.