Wouldn’t it be splendid to have everything your heart desired? Imagine, as a collector, having the resources to buy each and every watch you wanted without ever having to sell any of your existing collection.

Well, it’s a nice fantasy but it’s not going to happen for me, nor I expect for all but a very few of the collectors I know. And besides, I’m not so sure that the experience of “selling to buy” isn’t actually a significant part, albeit a bittersweet one, of the collecting experience. 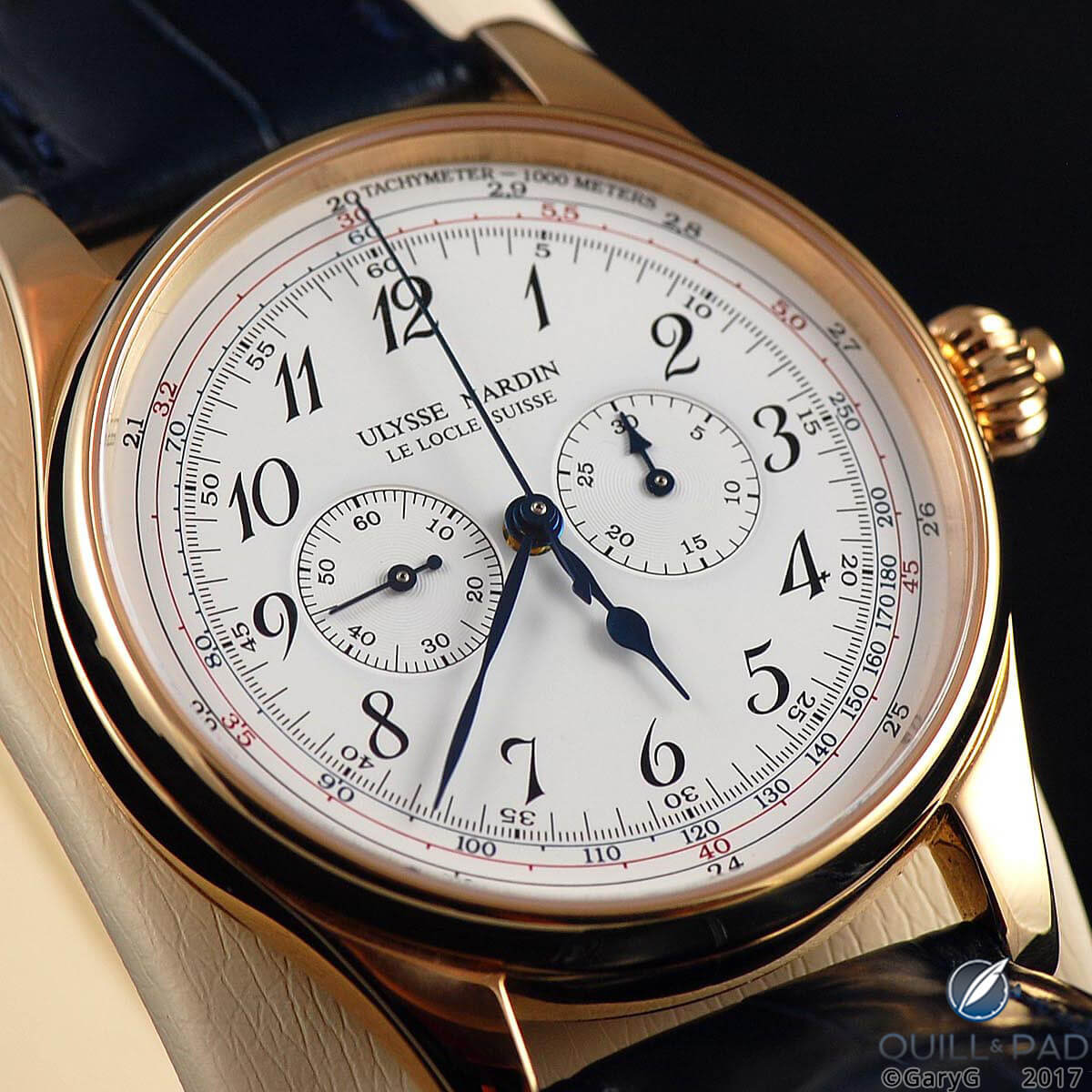 Over the past 25 years, I’ve gone through four identifiable waves of selling to buy. As I developed my notes for this article, I actually surprised myself with the number of pieces I’ve sold over the years, including many I’d love still to own today.

I must confess that as I putting these words onto the page I also experienced a bit of trepidation: while it’s great to write about “Why I Bought It,” it’s perhaps a bit less flattering to those involved to confess, “Oh, by the way, I sold it.”

So, as we get underway, two modest requests: 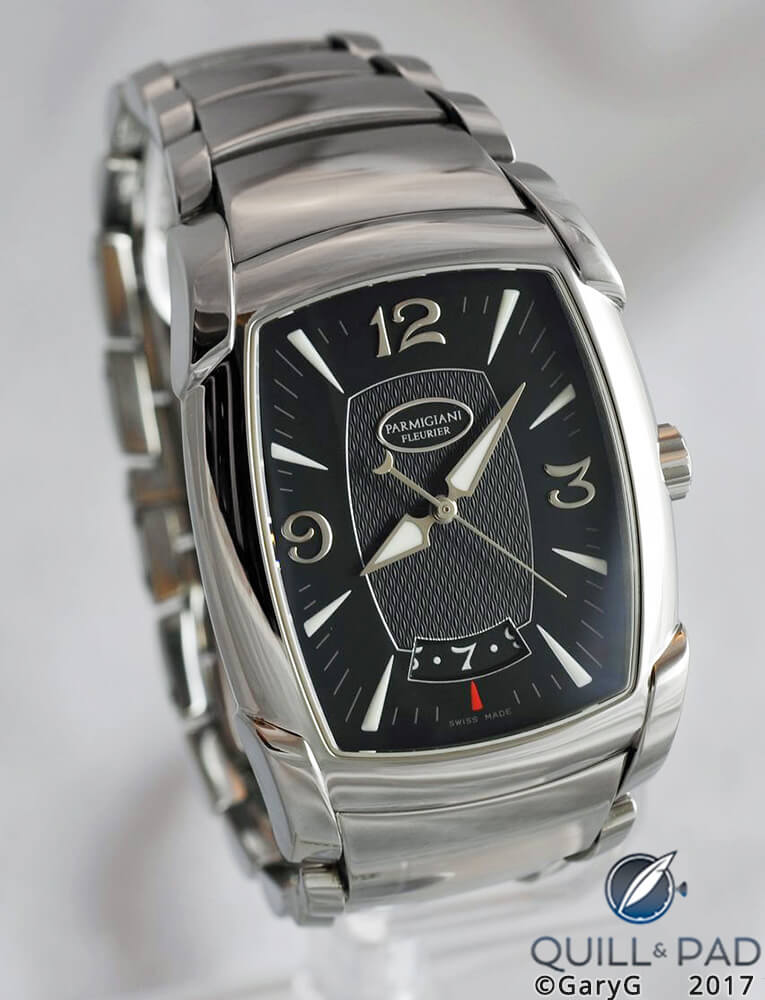 Early on, my watch buying preferences centered on Jaeger-LeCoultre (see Jaeger-LeCoultre: A Collector’s Gateway Drug And Ongoing Pleasure). In the early 2000s, I also struck up relationships with two local authorized dealers who introduced me to the worlds of Parmigiani and Ulysse Nardin, leading to a number of purchases. 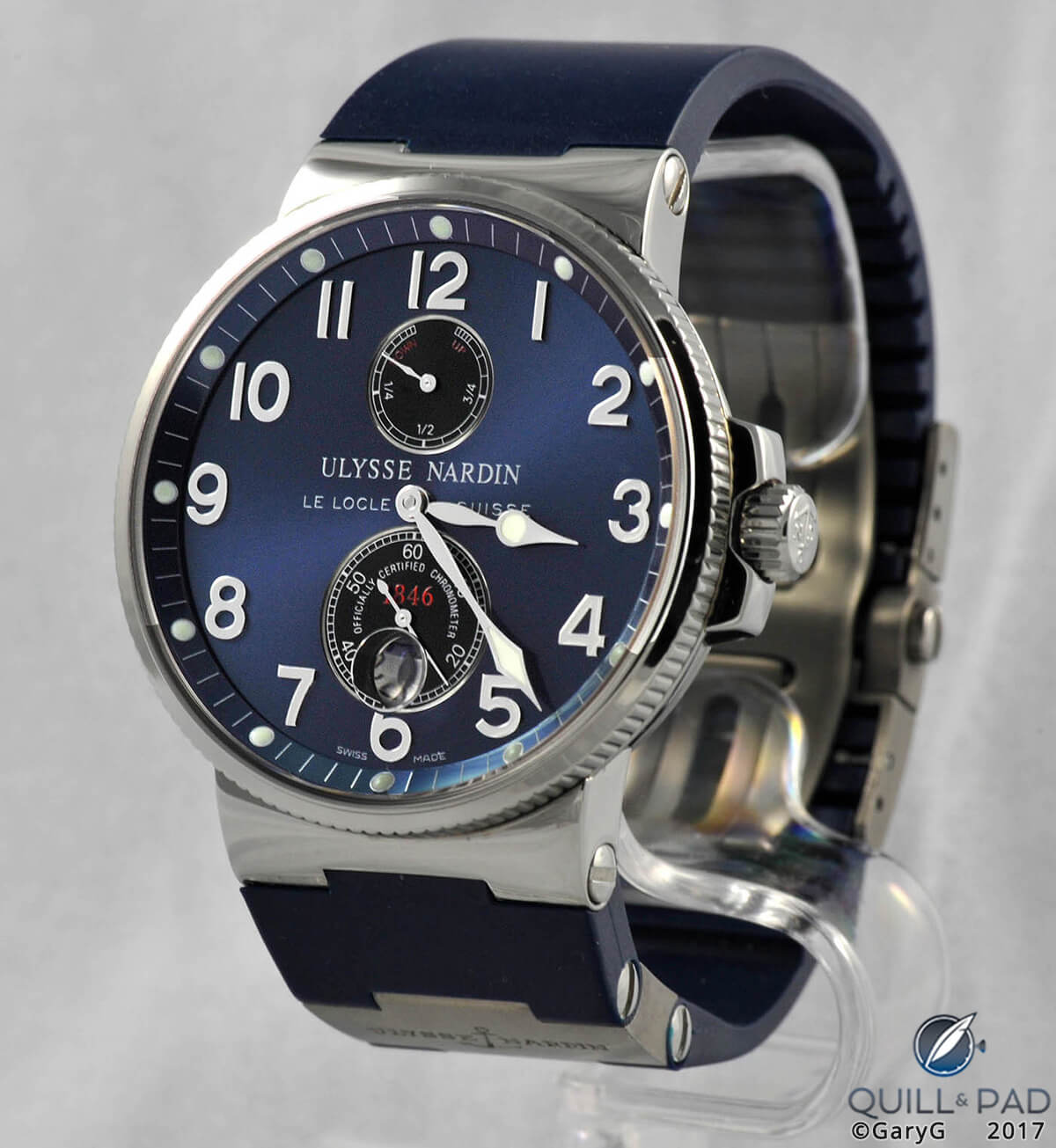 Around 2005, something wonderful happened: largely through the kind offices of friend and indie advocate Tim Jackson, I became aware of the fantastic world of independent watchmaking. At the same time, through online forums like The PuristS my eyes were opened to pieces like the Audemars Piguet Equation of Time and Vacheron Constantin’s skeletonized watches.

Over the next few years, the face of my small collection changed quite a bit. Out went my Jaeger-LeCoultre Reverso Duoface and Art Deco, along with one-time must-haves like a blue-dialed Ulysse Nardin Marine Chronometer and a Panerai Ferrari Chronograph (in my defense, all that I can say about that watch is that I did own the matching car, more about that later). 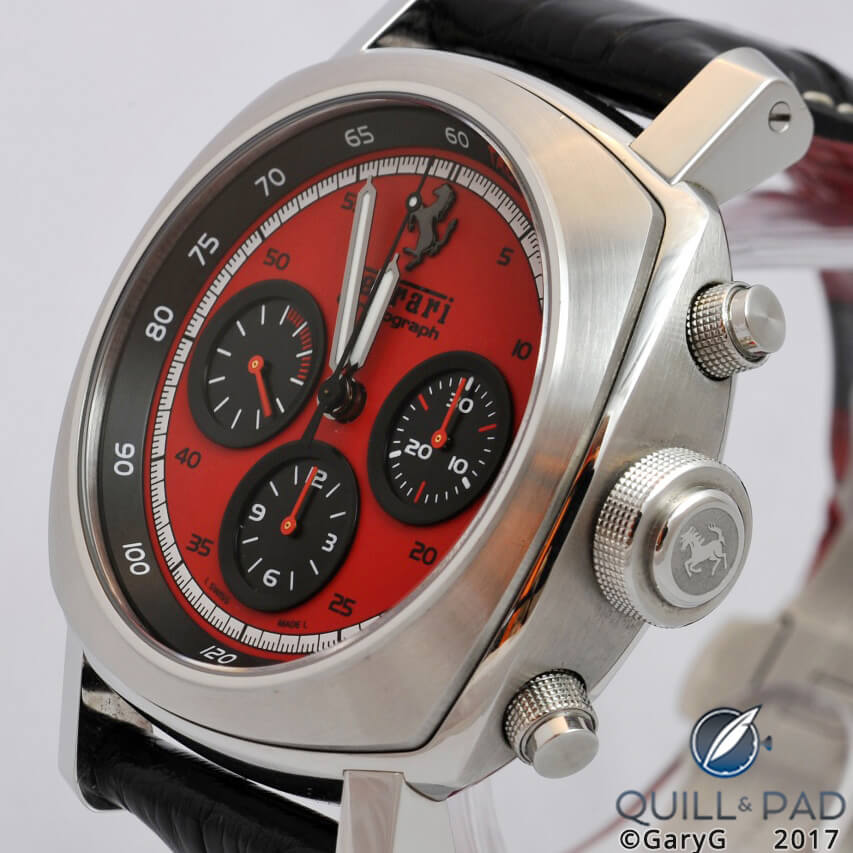 Through 2010, incoming pieces included two from Peter Speake-Marin (the Shimoda and his Fighting Time collaboration with Kees Engelbarts), an ultra-thin skeletonized Vacheron Constantin, the aforementioned Audemars Piguet Equation of Time, two Habring2 watches, and the capper, a pink gold Observatoire from Kari Voutilainen. I also took the opportunity to trade up within my Jaeger-LeCoultre assortment, buying a pre-owned Reverso Repetition Minutes. 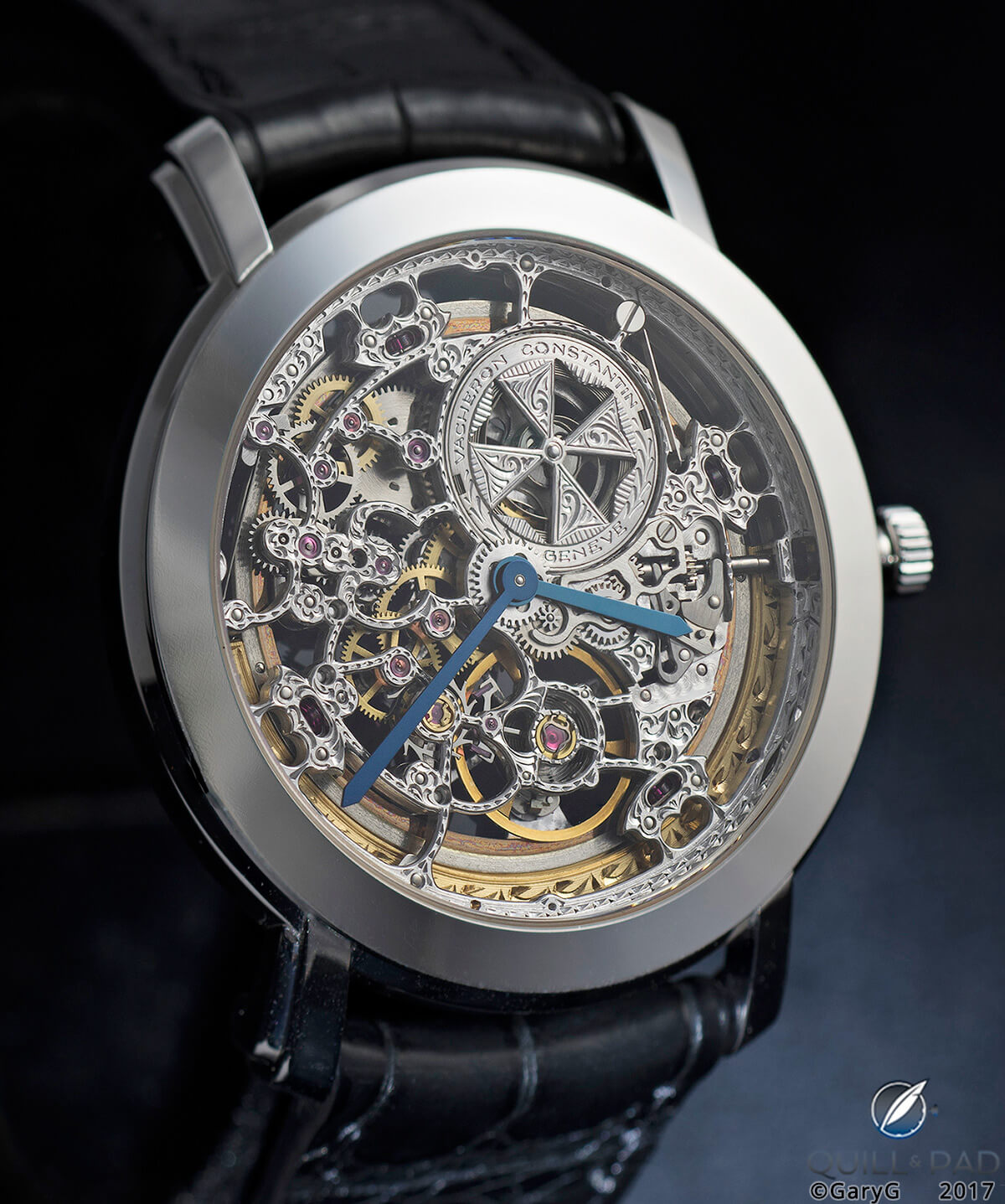 If you’re keeping track, you may already have noted a clear cheat: starting with each wave of selling and buying, the total value of my collection went up! For me (and I suspect for many others) selling is only a partial offset to buying; but at least it keeps us in the game.

Transition two: going bigger with the indies and A. Lange & Söhne

At SIHH 2011, more or less out of nowhere, I informed my watch buddies that I planned over the next year or two to sell a significant number of “smaller” pieces in favor of a set of more important watches. 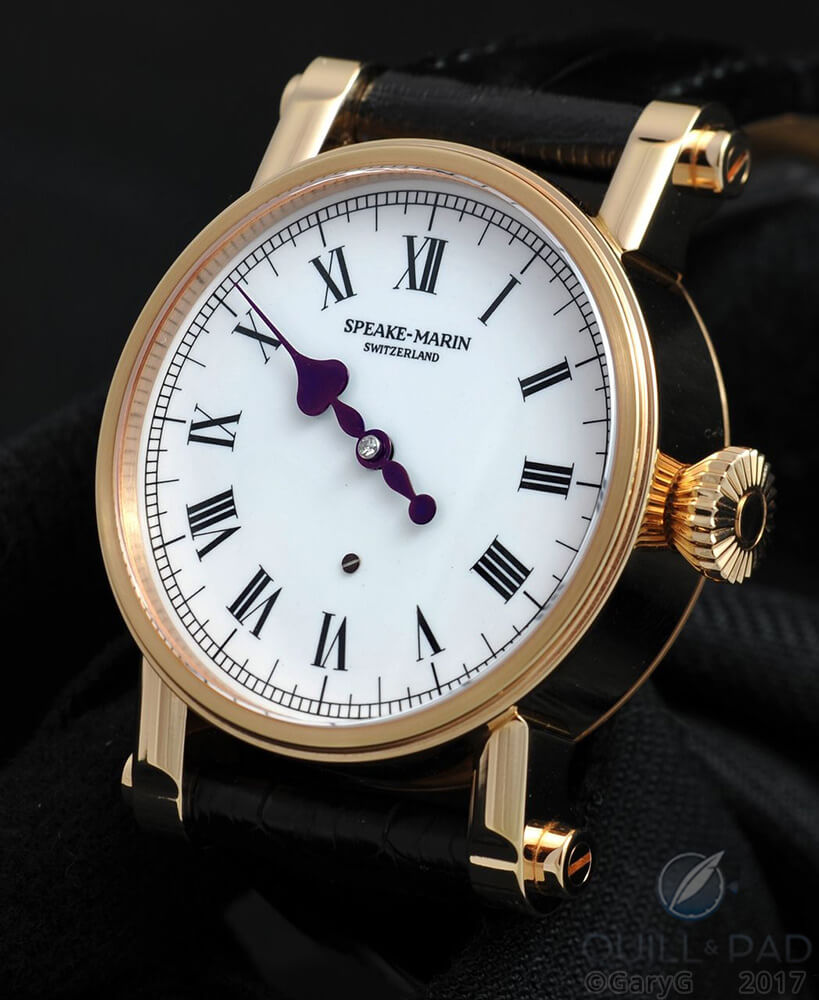 As it turned out, I kept to my word: within 18 months, I had sold my first two Speake-Marin pieces, my remaining Ulysse Nardin watches including the lovely Monopusher pictured at the outset of this article that I still ache for from time to time, my pink gold JLC Memovox (still kicking myself about that one), my Parmigianis, and one of my Habring models. 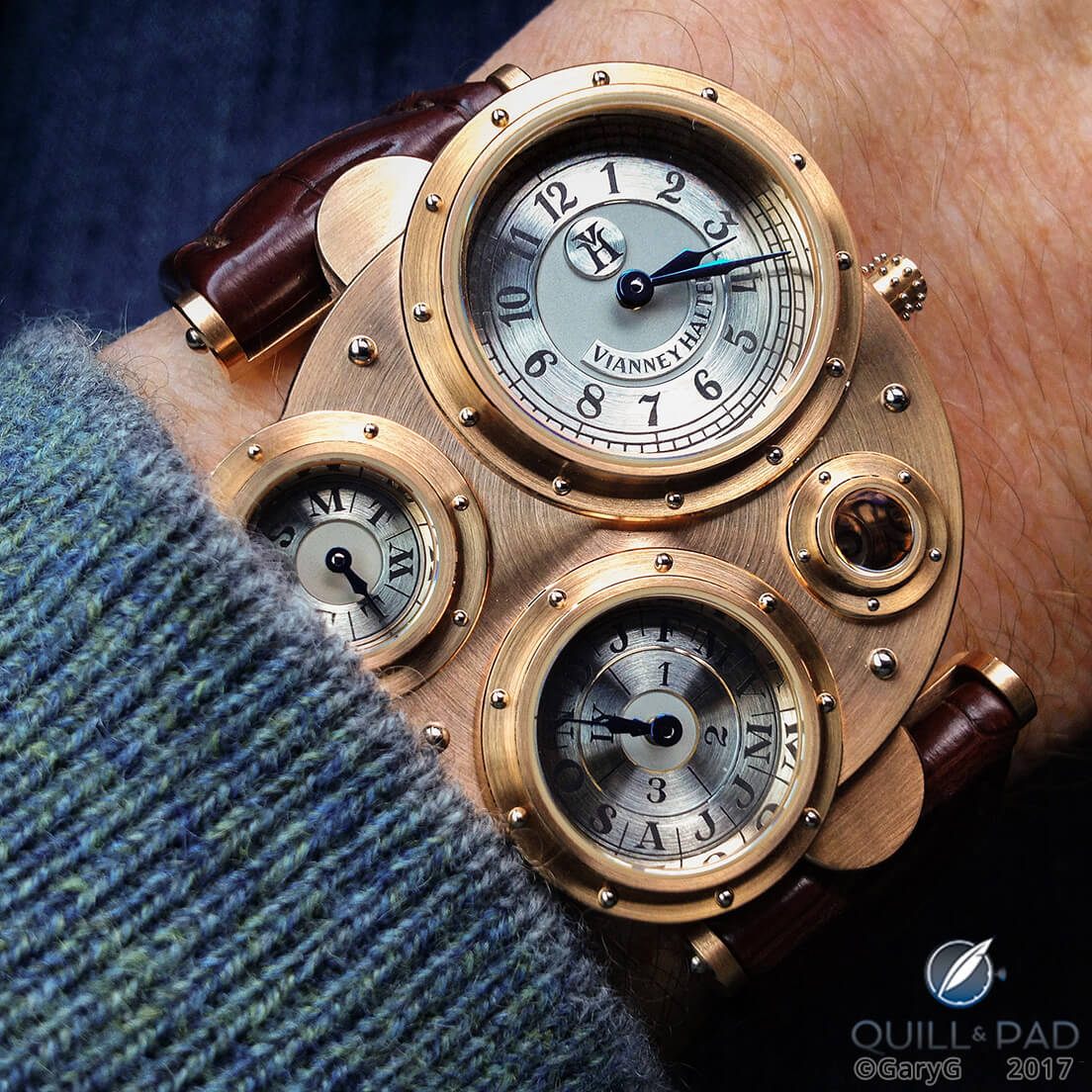 Through 2013, I restocked with some “bigger” watches within some of these brands (for instance, a Habring Doppel 2.0 and Speake-Marin Thalassa) and also added notable watches from the independents and A. Lange & Söhne, many of which form the core of my collection today: the Masterpiece Chronograph II from Kari Voutilainen, Vianney Halter’s Antiqua, a Grönefeld One Hertz, both a Datograph and a Double Split from A. Lange & Söhne, and a pre-owned Philippe Dufour Simplicity. 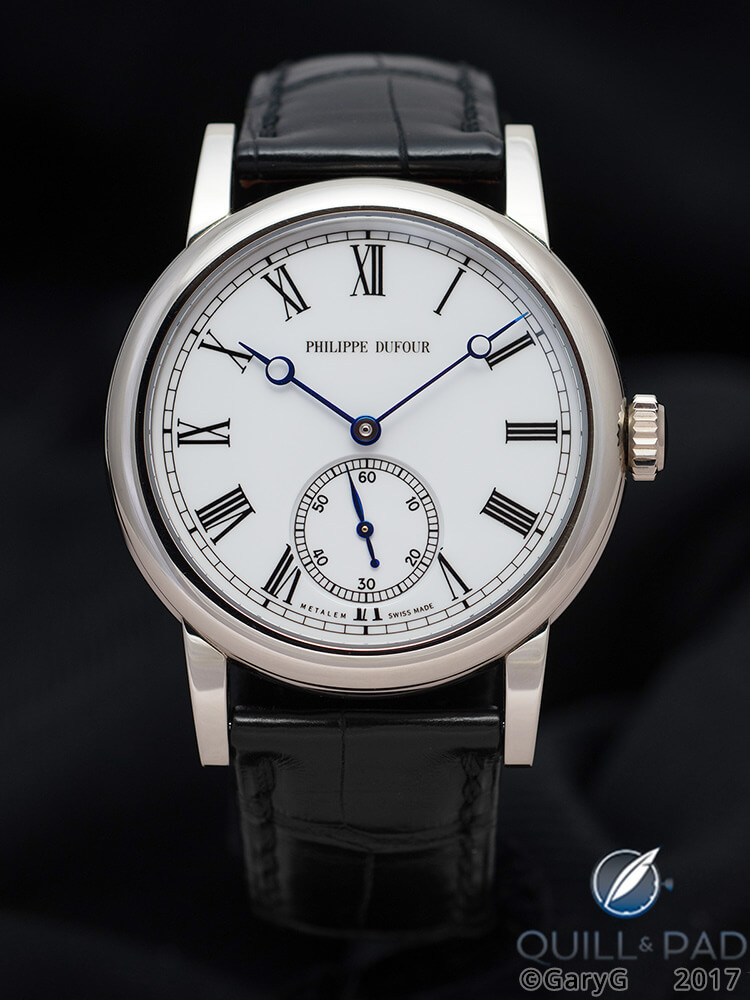 During this period, while there was still a mix of new and pre-owned pieces in the additions to my collection, the center of gravity shifted a bit toward the pre-owned side, which enabled me to buy a larger number of fine watches than would have been the case had I insisted on all freshly-minted pieces.

Transition three: no pain, no gain

For me, the third phase of swapping began around 2014, by which time I was posting on a regular basis here on Quill & Pad, making my track record of purchases more visible through the “Why I Bought It” series. 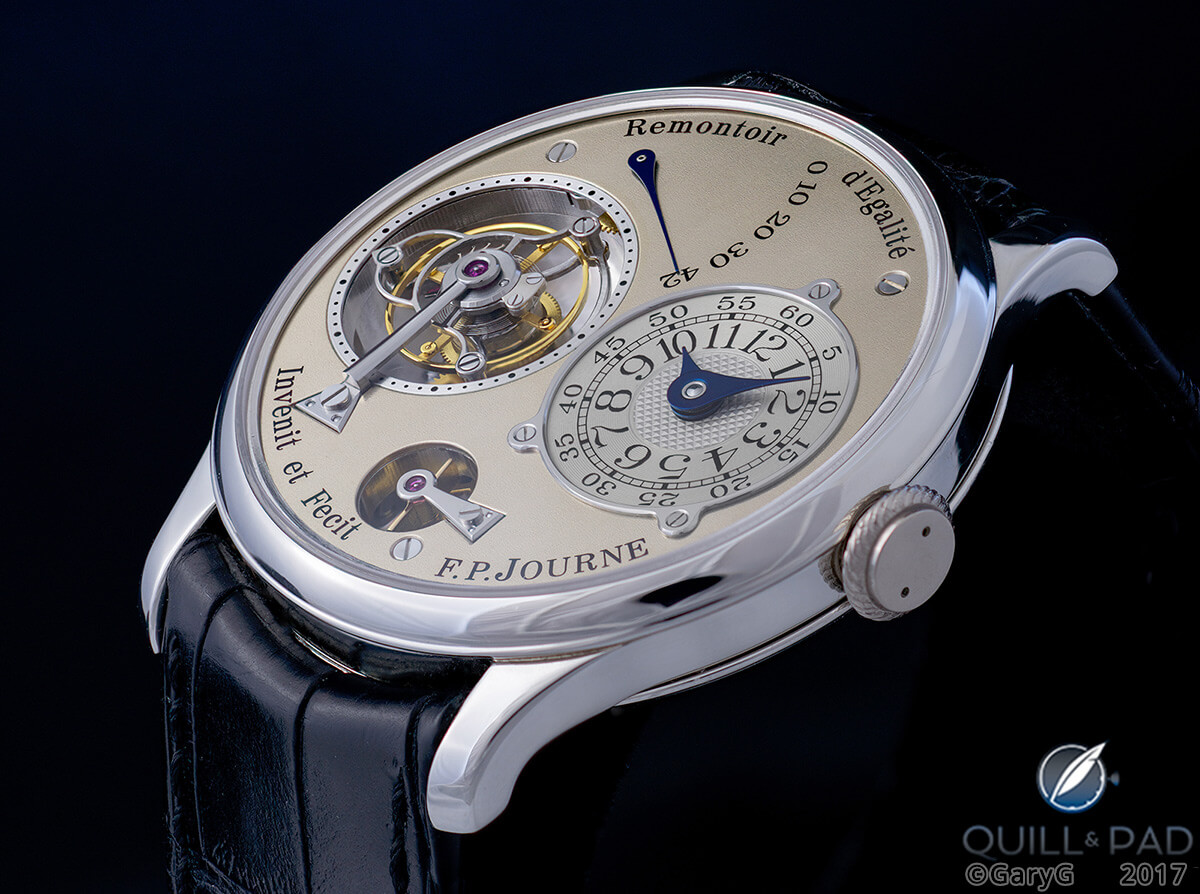 One buys, another sells: F.P. Journe Tourbillon Souverain purchased by the author from a friend

Some truly wonderful watches joined the fold during in 2014 and 2015, including an early F.P. Journe Tourbillon Souverain and a Journe Anniversary Tourbillon “T30,” Romain Gauthier’s Logical One, an Upside Down from Ludovic Ballouard, Vianney Halter’s Deep Space Tourbillon, a Breguet Reference 7727 10 Hz chronometer, and a white gold A. Lange & Söhne Datograph Perpetual that I’d spent four years convincing a pal to sell to me. 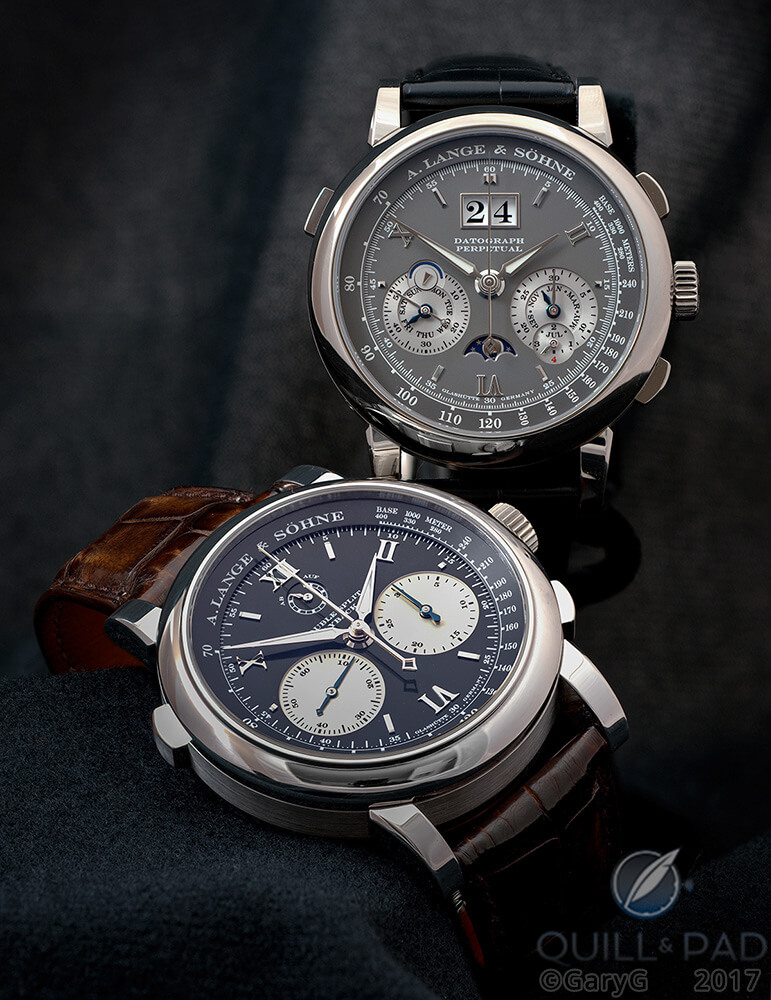 Products of consolidation: the author’s two A. Lange & Söhne chronographs 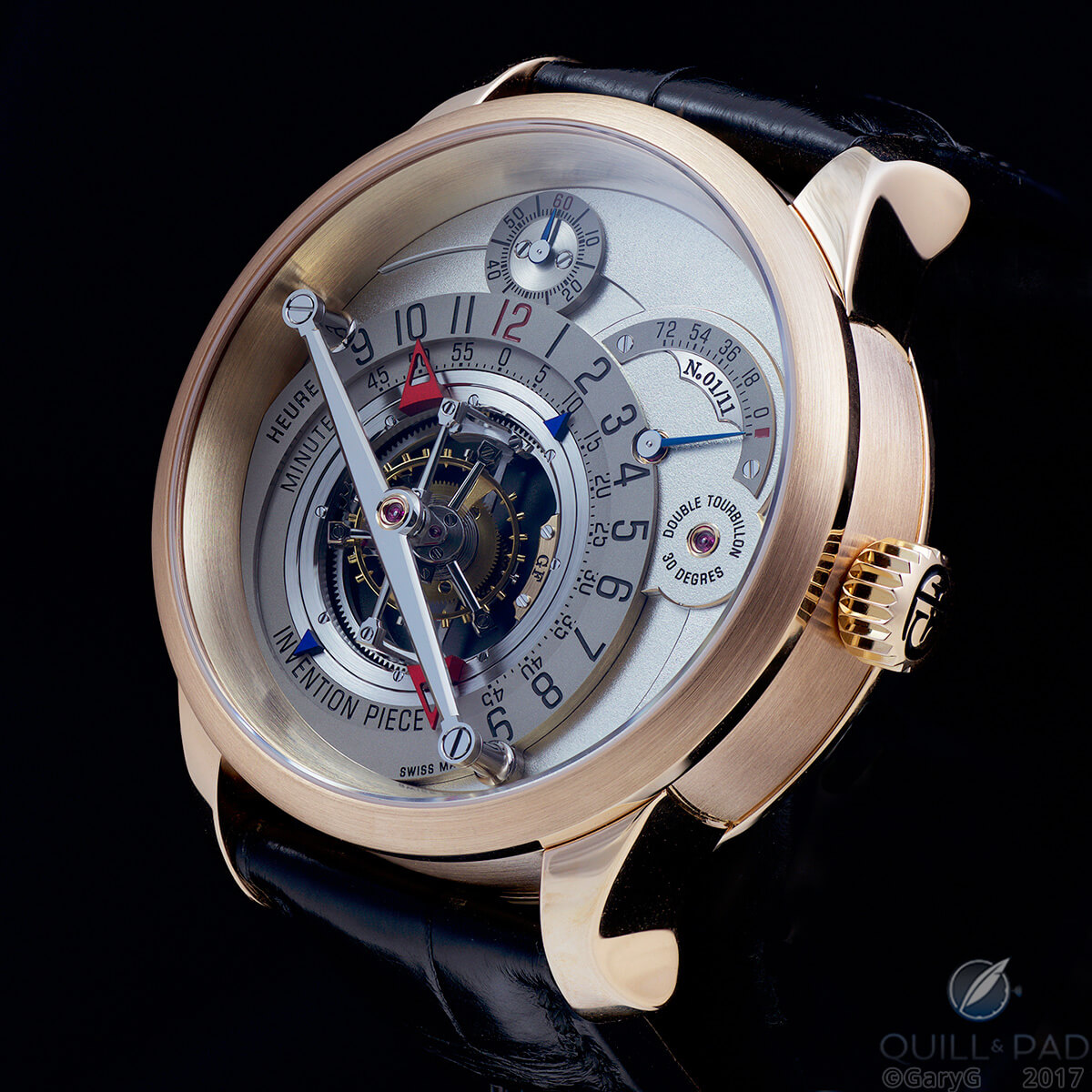 History will tell whether the timing of my purchase of the Greubel Forsey was optimal, but I simply had to have it, and as a result difficult choices had to be made. Deeply lamented departures included my Datograph, the Journe T30, Grönefeld One Hertz, Speake-Marin Thalassa, and Voutilainen Observatoire (the sale of which was characterized as no less than “a tragedy” by our editor-in-chief). 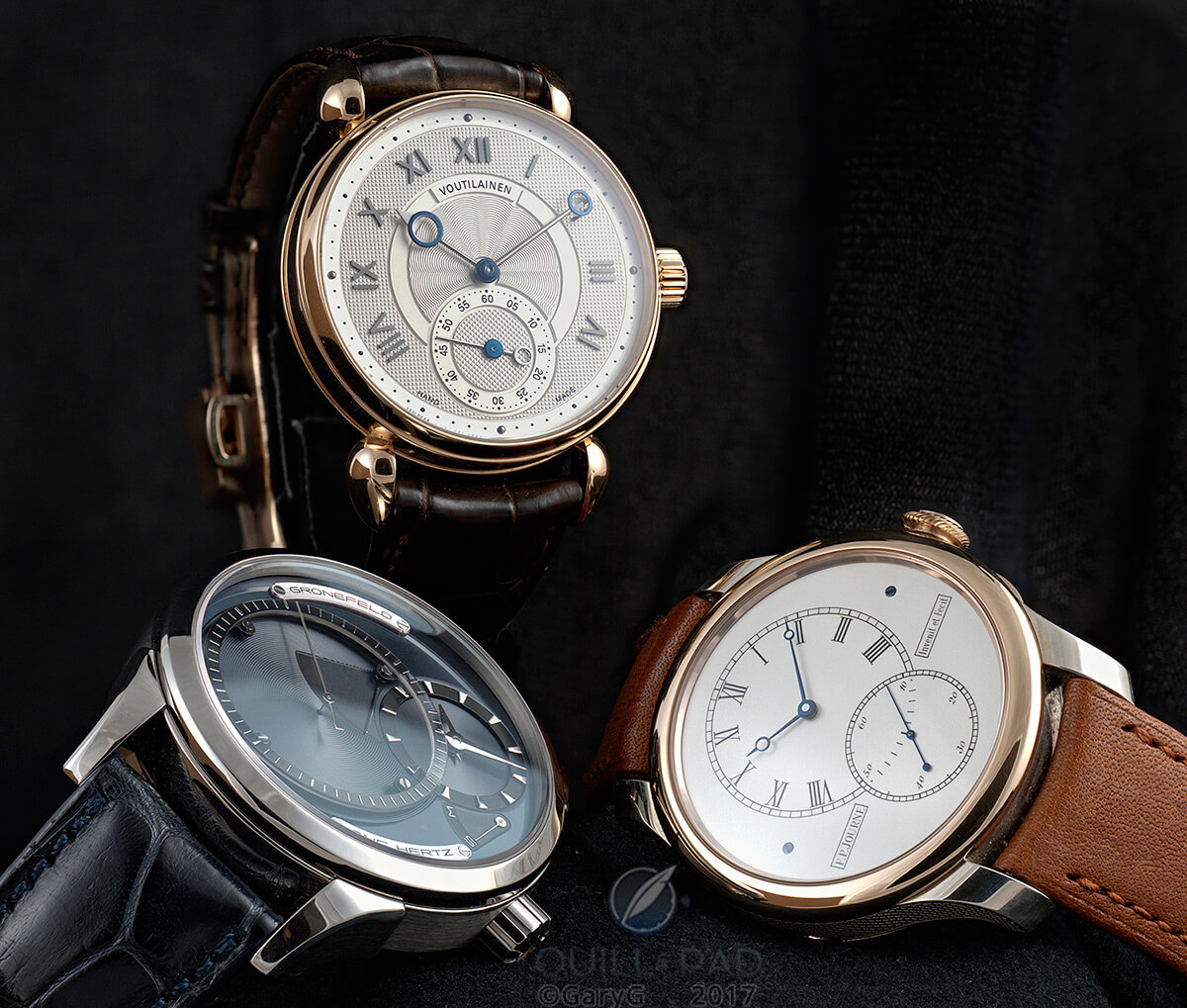 Worth it? Pieces sold to afford a Greubel Forsey

As much as I hated to sell those pieces, the process did help me to understand some of my decision rules as a collector, which included the following. 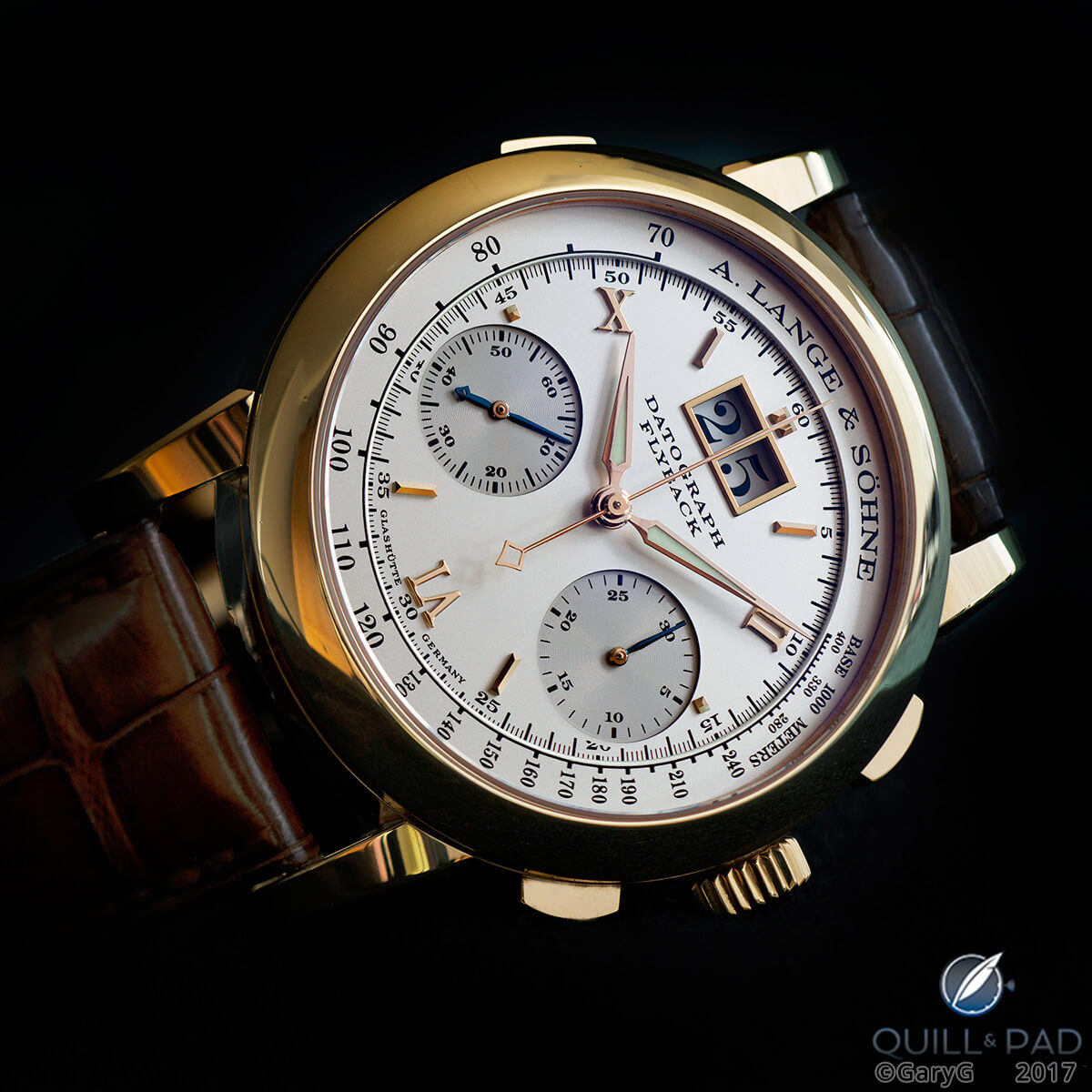 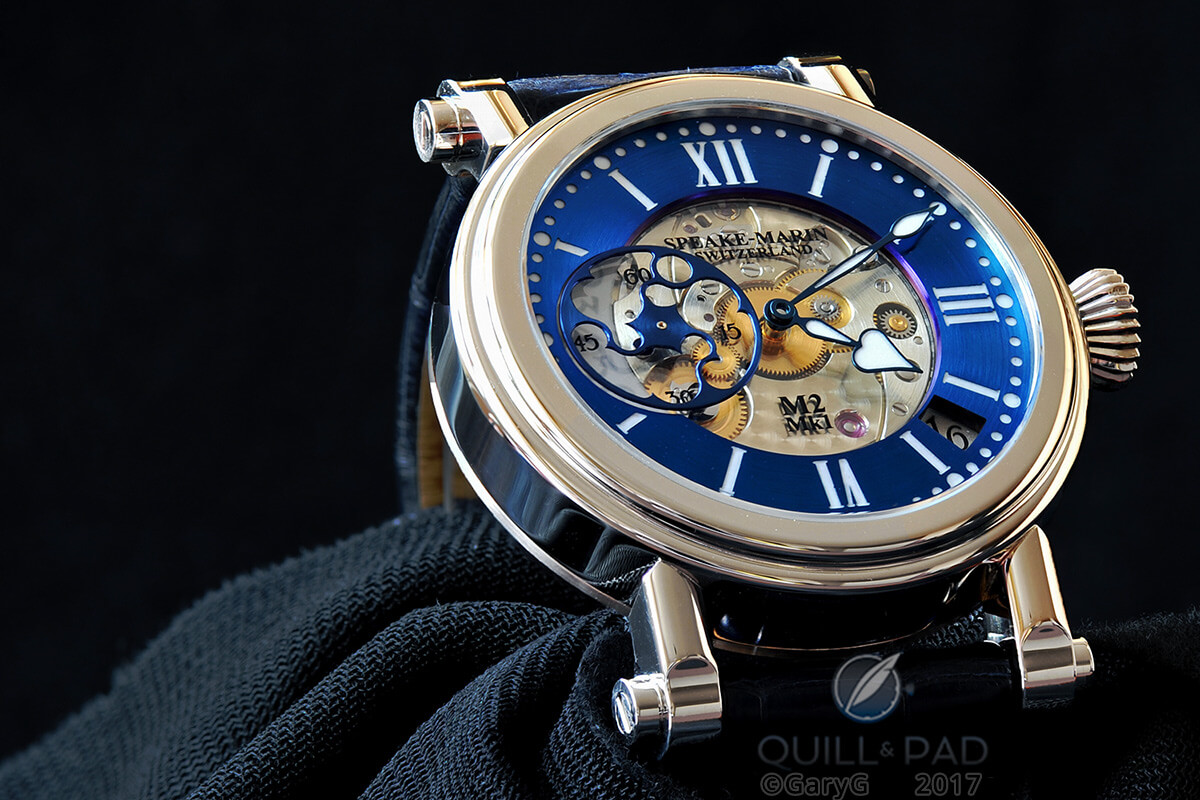 Over the past year or so, the shift has continued as I decided to nudge the balance of my collection more toward major brands (without abandoning the independents, as a couple of pending “incoming” pieces will demonstrate) and also began to pick up the vintage and classic watch bug (see A Contemporary Watch Collector Goes Vintage). 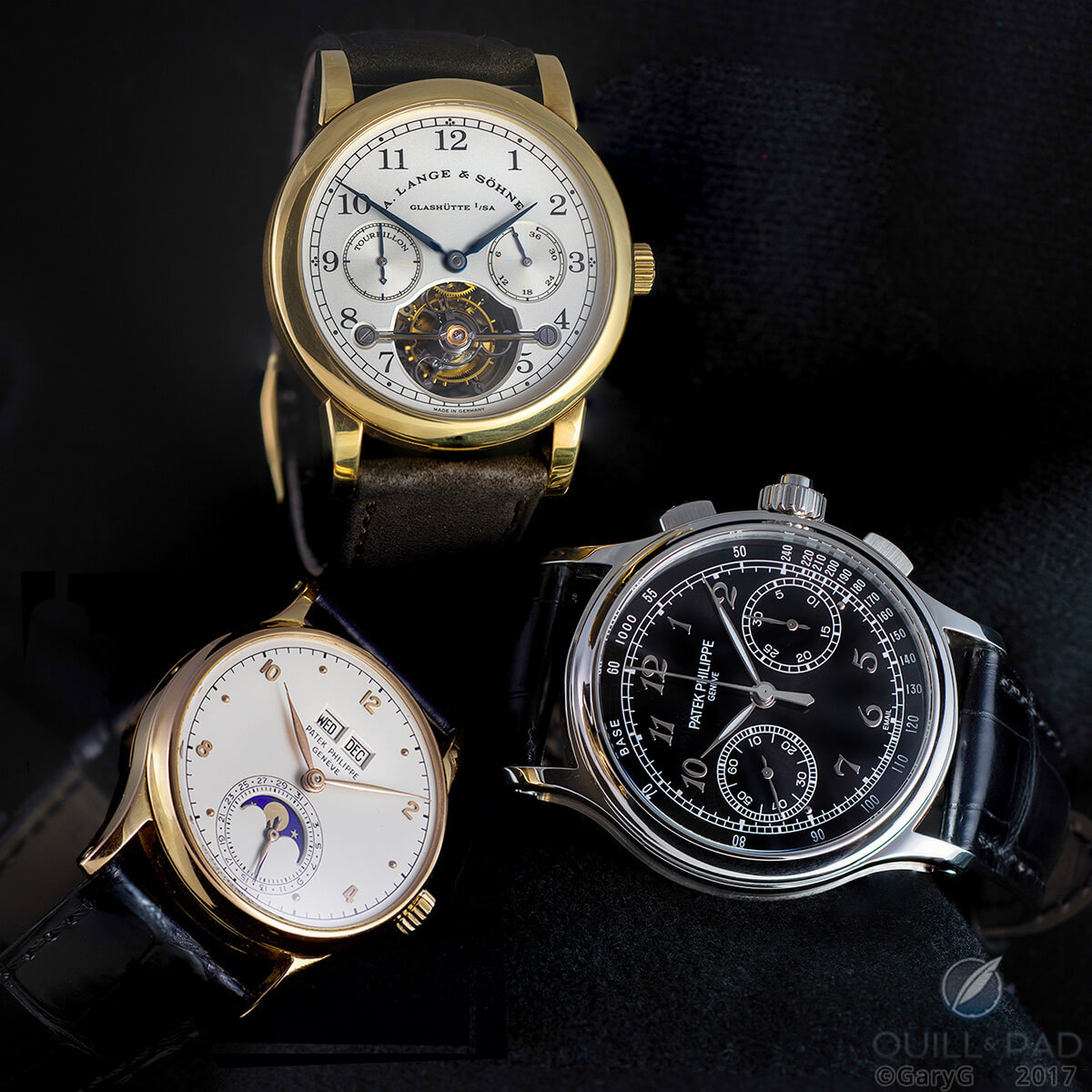 The “big three” recent additions to the author’s collection

That’s a pretty heavy load! To enable these acquisitions, some sales were needed: 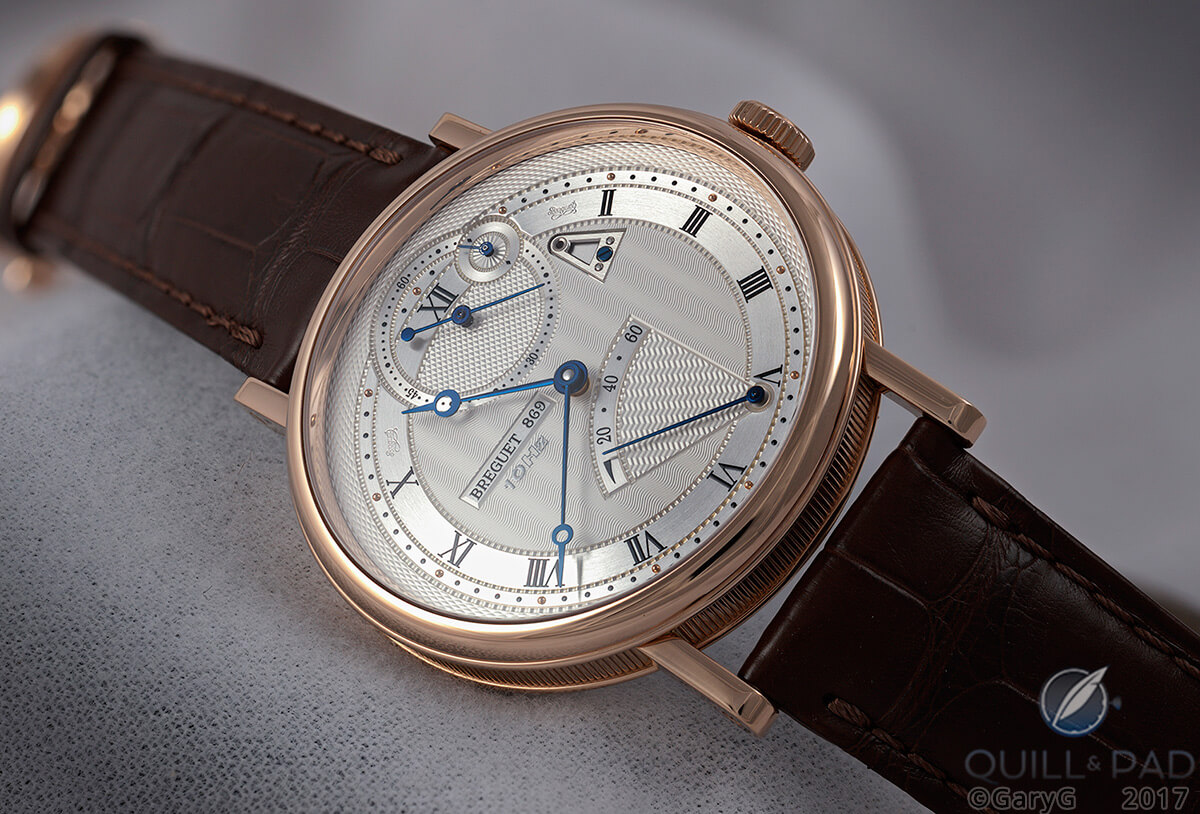 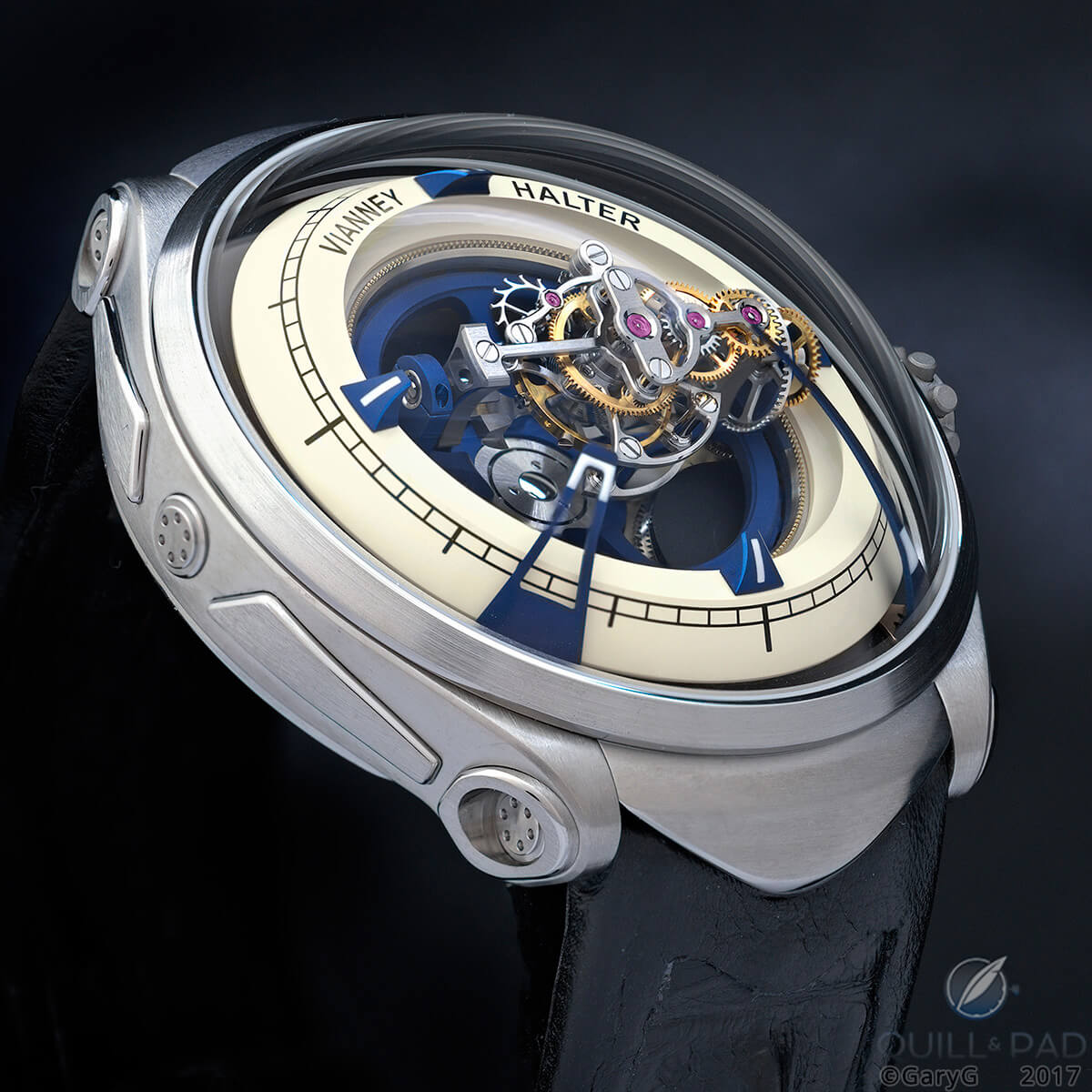 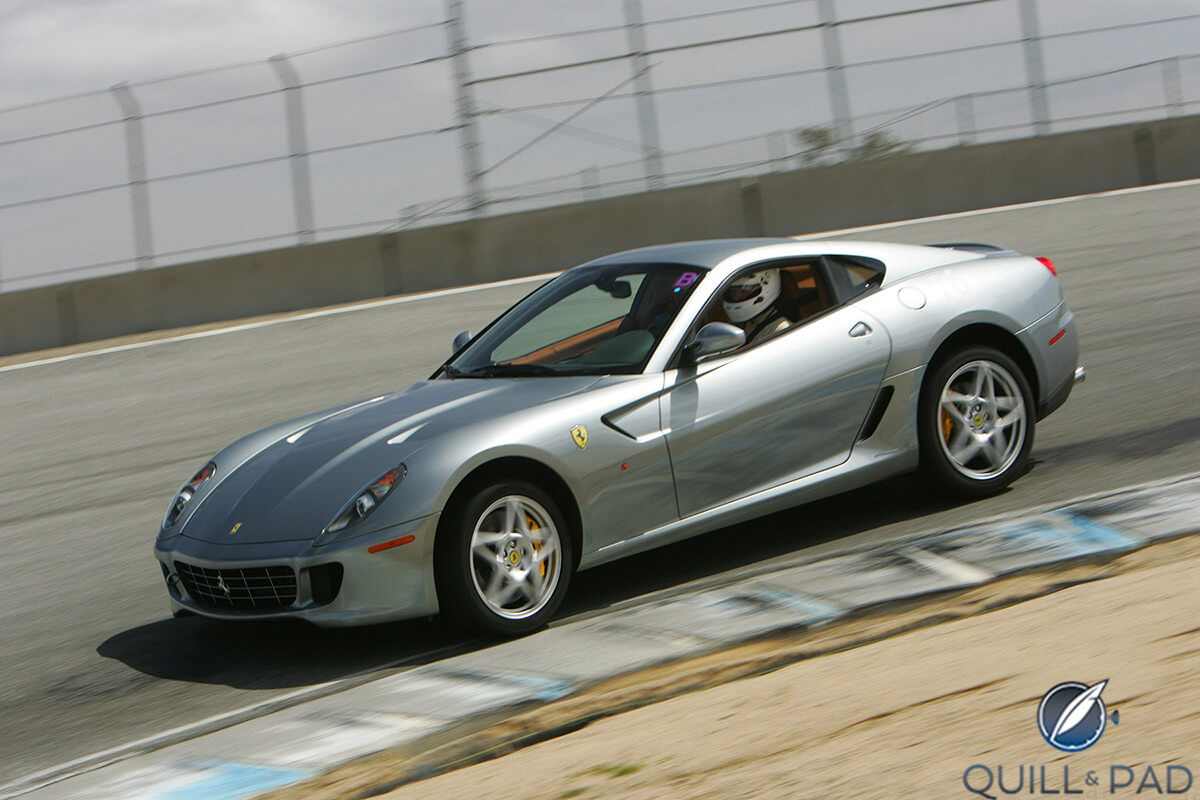 Yes, I sold my car for watches: the author in his former Ferrari 599 GTB Fiorano at Laguna Seca (photo courtesy Got Blue Milk)

While I’m sure that there’s a certain amount of rationalization in these musings about selling to buy, perhaps there are a few useful lessons as well. 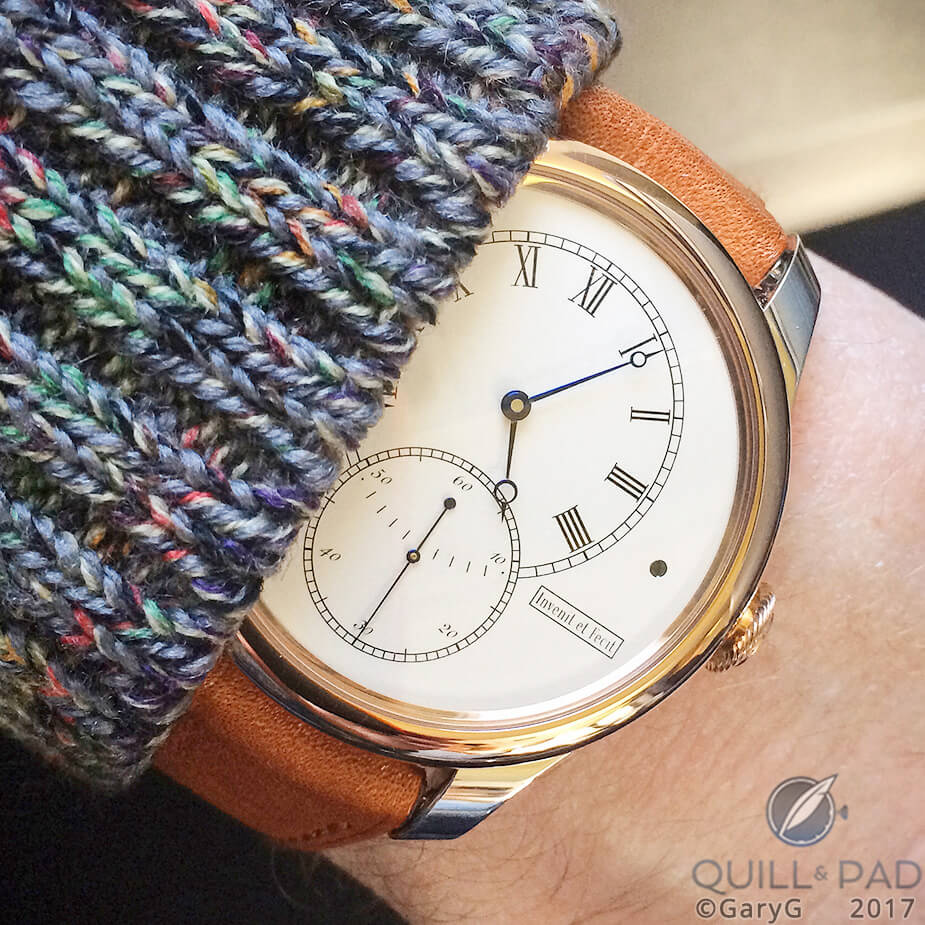 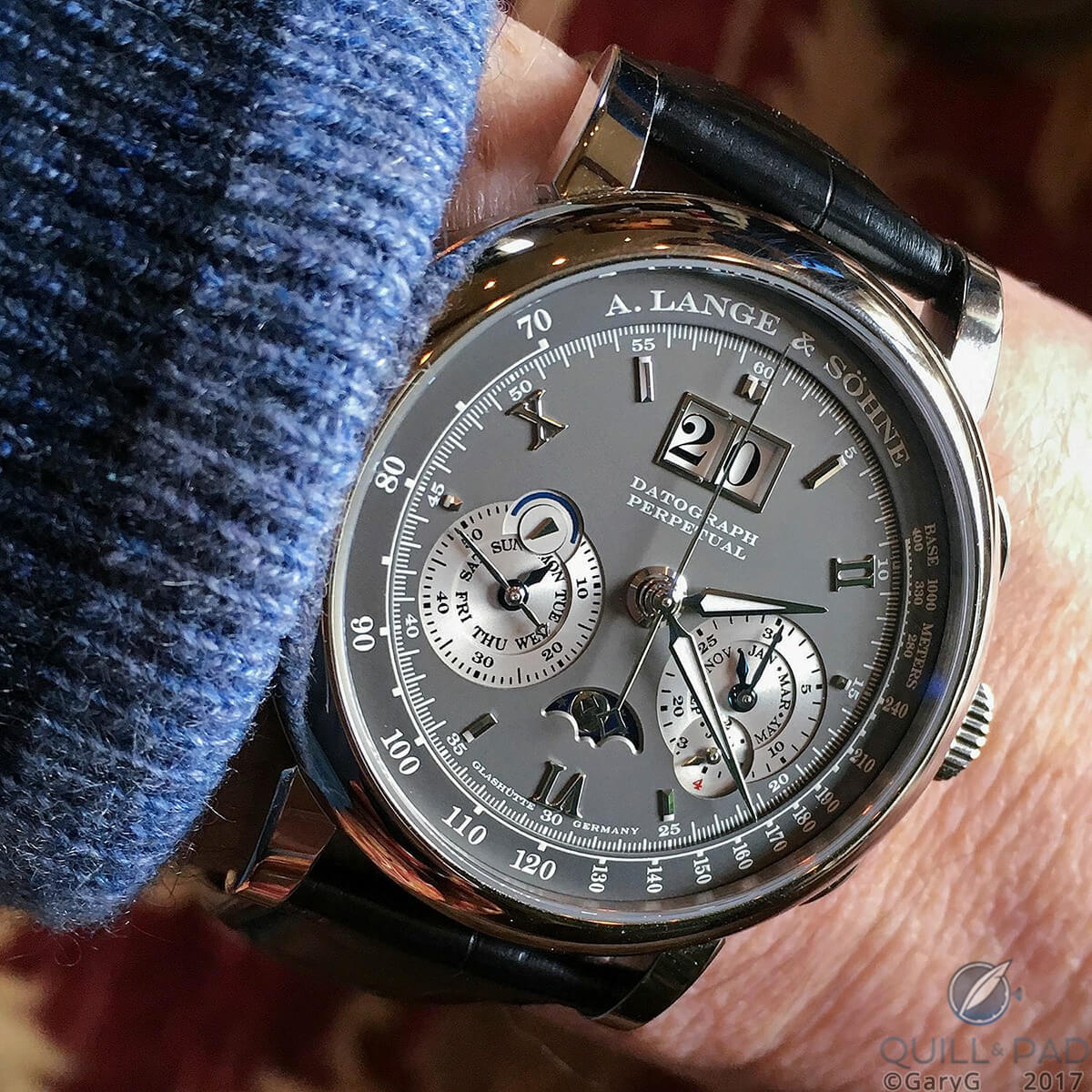 But most of all: enjoy! Happy hunting and feel free to share your own experiences with “selling to buy” in the comment section below.

* This article was first published on September 15, 2017 at Selling Watches To Buy Watches: One Collector’s Story.

Hammer Time: Expert Advice For Selling Your Watch At Auction

Watch Femme: What Women In The Watch World Were Missing