The History of the Patek Philippe Nautilus 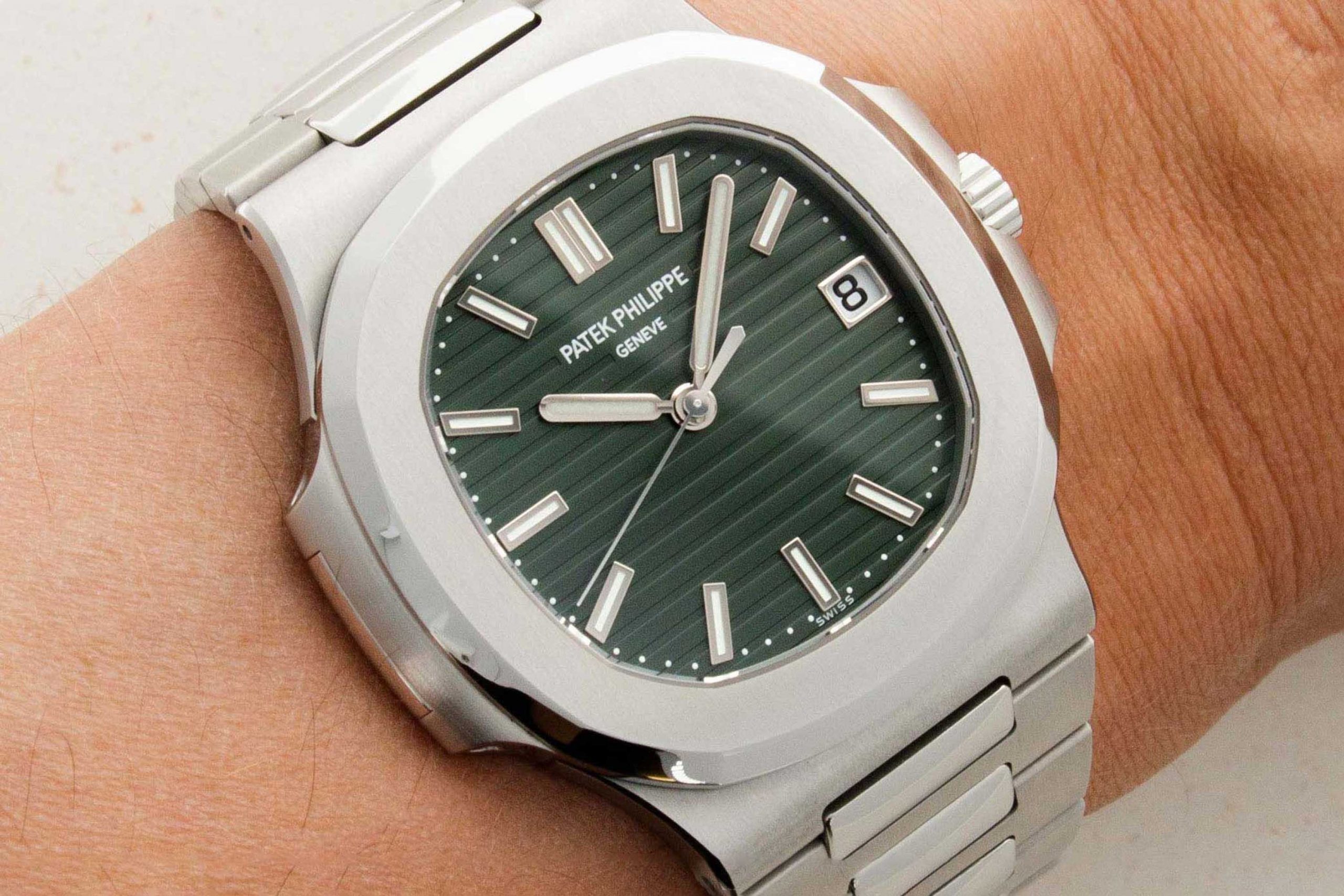 Designed by Louis Cottier and patented by Patek Philippe in 1959, the dual time function comprises of two central hour hands – a skeletonized hand for home time and solid hand to indicate local time. By using the “plus” and “minus” pushers on the case at nine o’clock, local time can be conveniently adjusted not just forwards, but also backwards by one-hour increments without removing the watch off the wrist. In the ref. 5990, as with the Aquanaut ref. 5164, this ingenuously practical mechanism was accompanied by a day and night indicator in the form of two tiny apertures topped by the inscriptions “local” and “home” on the dial.

The date display, which was originally an aperture date at three o’clock in the ref. 5980, was relocated to 12 o’clock as an analogue date, while the 60-minute chronograph counter remained at six o’clock but did away with the hours, resulting in a remarkably balanced dial. Notably, with the addition of a dual time mechanism, the cal. CH 28-520 C FUS gained just 0.3 mm in thickness, in part because the Breguet overcoil hairspring was replaced by a Spiromax hairspring, which oscillates on a single plane yet symmetrically and isochronously.

By 2018, demand for the Nautilus had reached a fever pitch. Along with introducing a price hike on all steel models that year, Patek Philippe also unveiled the ref. 5740G, which added the perpetual calendar – the brand’s most prized complication – to the Nautilus.