In Conversation with Cyrille Vigneron, President and CEO, Cartier International 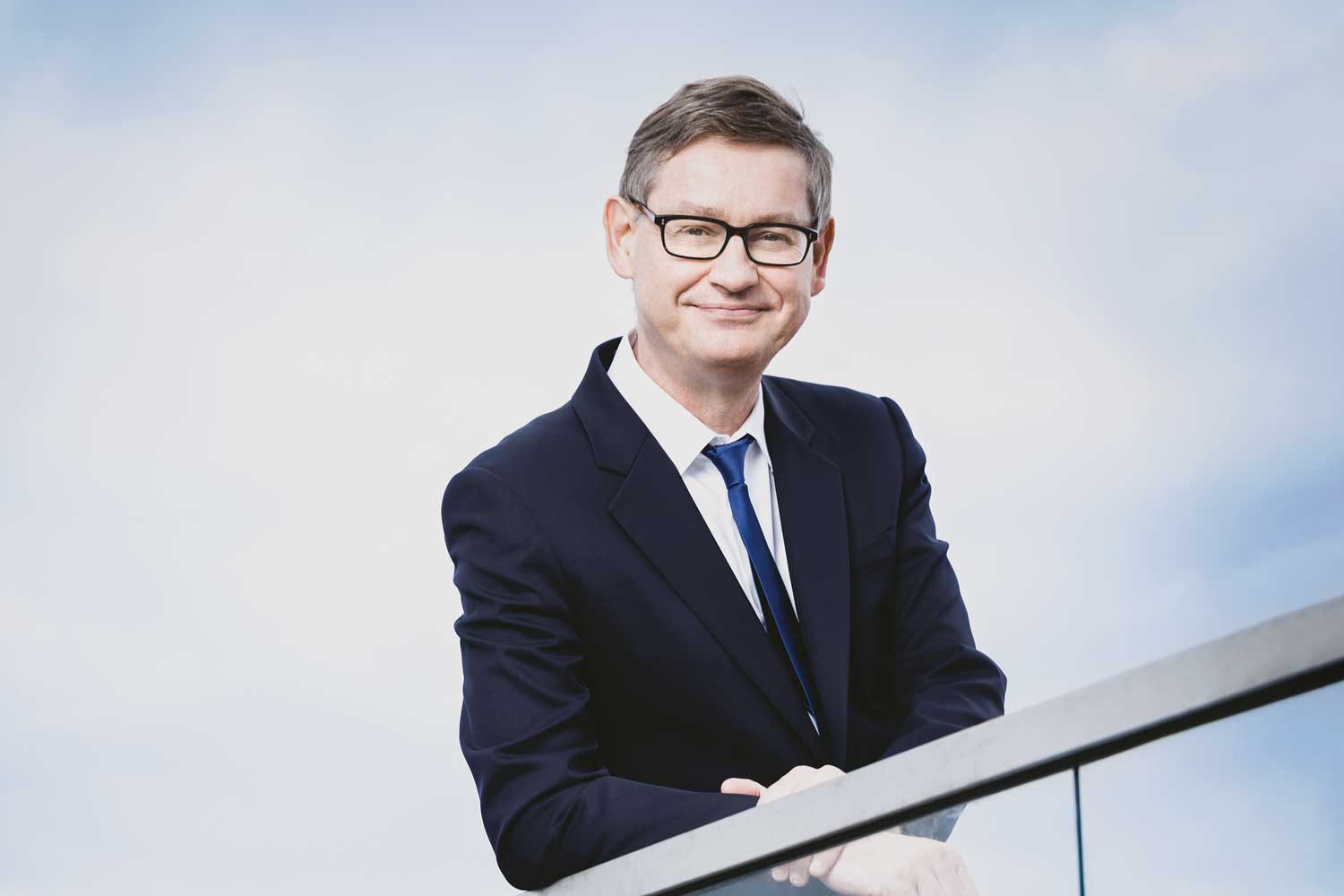 WK: What were the greatest lessons of the pandemic?

CV: There are several lessons from the pandemic. The first is to be ready for the unexpected. In the last decade, we had the financial crisis in 2009; the crackdown on gifting in China in 2015; challenges related to Hong Kong in 2019; and we had a global pandemic in 2020. So it seems that change is constantly coming. You could say something significant changes every two to three years. In some ways, the unexpected is now the expected. As the author Nassim Taleb says [in his 2007 book], “Black Swans are coming.” So we must be ready, because even if something is not predictable, it can be anticipated. In this case, the fixed plan doesn’t work. We must be flexible.

In the watch industry, the long supply chain doesn’t work because it doesn’t allow for the unpredictability that has become the new norm. We have to react quickly. Also, to have offshore suppliers is not ideal because it lengthens the time needed to make watches, so manufacturing for the entire industry must consolidate more in Switzerland. 2020 was the perfect example of a perfect collapse followed by a fast rebound in the markets that were open.

The second thing we learned from the pandemic is to recognize that we are much more in an era of quantum mechanics than we are in Newtonian physics. Meaning: we live in a time of uncertainty, randomness where there are things you can know, but many things you can’t know. So the idea of making a plan, drawing a fixed line, it doesn’t work anymore.

The last thing I would say is, you must be true to who you are. This crisis has been a strong revelator. It has been a moment of truth. Aristotle’s philosophy, that can also be called [personified] by the Greek god Caerus, relates to what is timely and what is true. It is a moment where space and time gather as truth. This crisis has been that kind of moment. So you can see that those brands that have been true to who they are have done well. But those who have tried many things to place themselves far from who they are have been less and less convincing. In the end, I would say, we should embrace the Asian philosophy that life is impermanent and immaterial, and you must be true to who you are.

WK: Many are expecting a rebound to happen, one to be compared to the Roaring Twenties, once the majority of the world is vaccinated and the pandemic is truly over. Do you agree?

CV: I don’t know if you can compare it to the Roaring Twenties. But what we have seen in post-crisis behavior is that there is first an economic rebound. We don’t need to go back to the 1920s, but just to 2010, 2011 and 2013, when we had a massive economic rebound and governments and central banks put so much money back into the system to revitalize and support the economy after it had been disturbed and disrupted. This is usually a strong period of growth in general for the economy, and for luxury in particular. So we should probably expect to see this.

That being said, we should not expect this across the board and all countries. Some sectors will rebound faster than ever; some countries and even some cities will do the same. Others will not. We must recognize that we are in a diverging world. Some will soar to euphoria while others will stay in crisis. Until the vaccine has been broadly distributed, which will take about a year from now [at time of writing, March 2021], we will have this divergence. After that, we will see a rebound, but then again probably differently depending on where you are. We will see a renewed interest in travel because we have all been deprived from traveling, and there will probably be a great desire to do this again. In conclusion, we will see economic boost, we will see a lot of traction for luxury, and we will see renewed interest in travel, but maybe more for cultural travel and more selective travel.

WK: Is the Tank Must intended as a bridge to the next generation in the same way the Must de Cartier Tank of the ’70s was created for Cartier to reach an all-new audience?

CV: The interesting thing about this watch is that it really revisits the Tank Louis Cartier design. So in some ways, even though it is a modern watch and everyone is praising its modernity, it is one of our oldest designs. Into this vessel we place our most innovative technology, which is our SolarBeat photovoltaic movement , and added a non-animal strap. But certainly the colored dials and the Deco dials, for instance, are a tribute to what we did in the 1970s. When you have a long family tree, there are many moments you can select to celebrate. What we find interesting is that customers are equally interested in the Tank Must Innovation as they are in the red dial Tank Must.